The Government have been criticised after announcing a plan to make testing for lorry drivers less rigorous in attempt to tackle the HGV driver shortage. 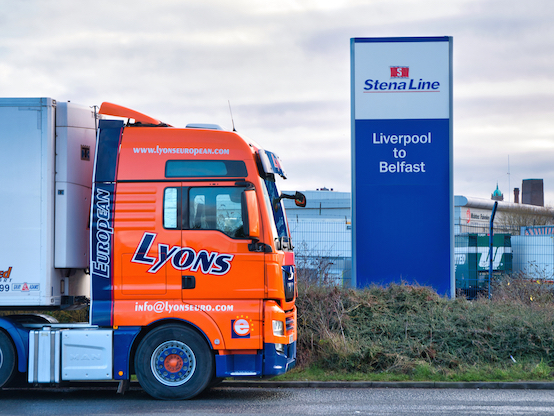 In a press release, ministers announced that they will launch a consultation to remove parts of the current test for HGV drivers in a bid to boost testing capacity. This would include a single test for both articulated and rigid lorries and the 'delegation' of off road manoeuvres.

The consultation will also examine whether specific car and trailer tests should be required for ordinary motorists.

The government claim that measures taken will ensure road safety, but this comes after the announcement that they would increase the number of hours HVG drivers can work without a break.

Naomi Smith, Chief Executive of Best for Britain said,
“Not content with forcing HGV drivers to drive tired, the government now thinks the best way to address the shortage is to put new recruits behind the wheel of a 40 tonne truck with incomplete training.

“It also beggars belief that in a letter about a problem caused by Brexit, the government celebrates leaving the EU as it allows us to cut standards and safety to address the issue.”

“This shortage is an inevitable consequence and a damning indictment of the Government’s immigration policy. They must act now to ensure workers from the EU and beyond are welcome here and ditch these sticking plaster solutions which could make roads more dangerous for all drivers.”