By Cal Roscow,
Best for Britain's Director of Development 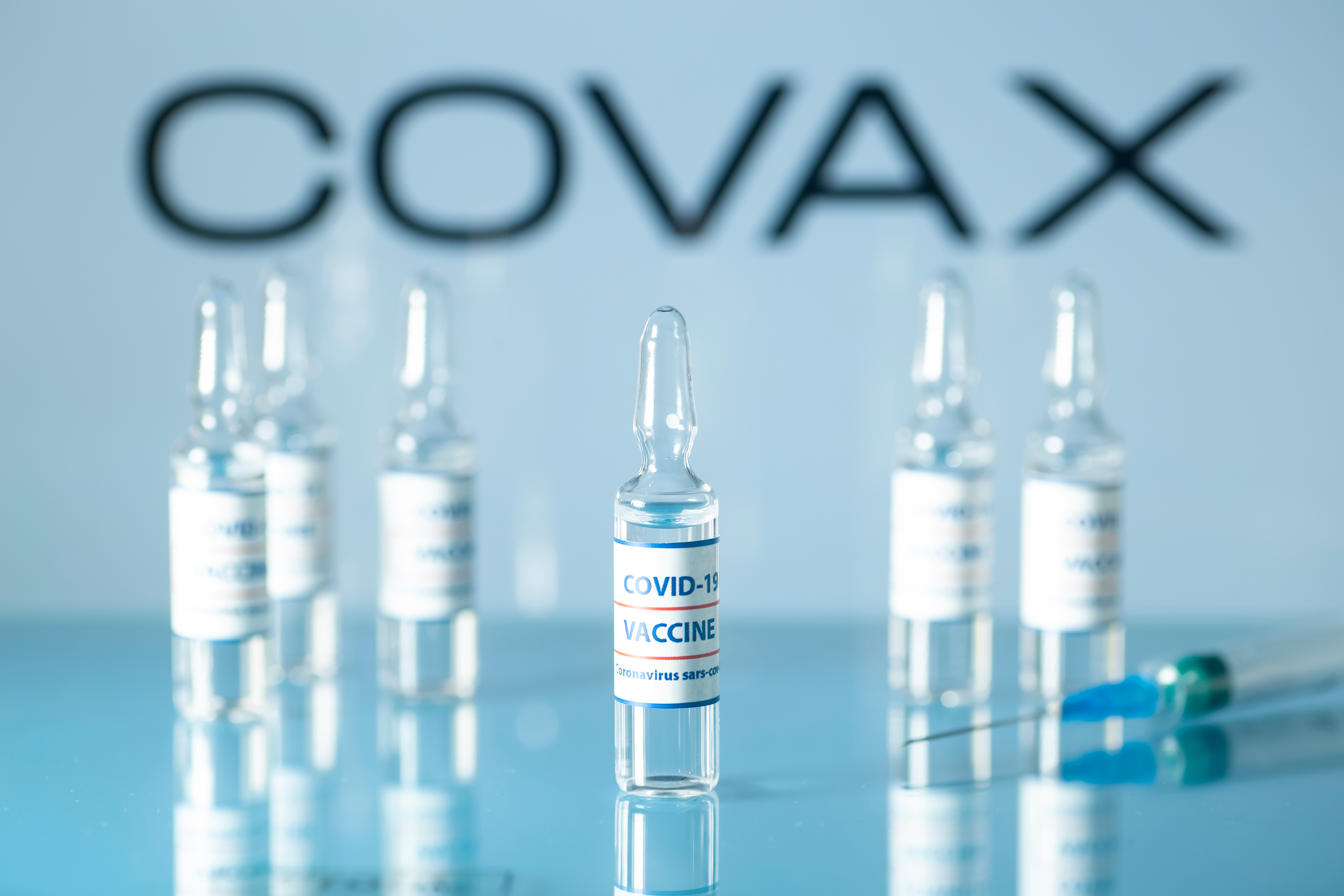 In Britain, Coronavirus headlines have, like the virus, mutated – no longer about death and incompetence, they now reflect our apparent uber-concern about pub passports.

It’s a change of focus, from blame to recovery, that suits the Government but also reflects a much wider ignorance about the realities of the Covid vaccination situation.

If you have had your vaccine, you are part of a very exclusive club. Globally, about three-quarters of all jabs have been administered in just ten countries.

In at least 30 countries, not a single person has been injected. In dozens more, less than 1 per cent of the population has had a jab.

Looking at a global map of vaccination levels, it immediately becomes apparent that there is a huge problem in Africa.

There is not even data available for most countries and, where figures are presented, they are inevitably modest.

There has been much debate around the impact of Coronavirus on Africa and, during the continent’s first Covid wave, a narrative developed that suggested Africa had somehow been spared the worst of the pandemic.

As 2021 has ground on, it has been increasingly clear that this is not the case.

Dear Africa, this may not surprise you

There are plenty of theories as to why Africa has not appeared to have been affected as badly as other continents – low mobility, low-density lifestyles, high temperatures, rapid decisions to go into lockdown – but the key word here is ‘appeared’.

Experts now suspect that, while it may take Covid longer to establish itself in African countries, it is certainly present, killing people and probably being massively under-reported.

Africa is fast becoming an example of what can happen when internationalism breaks down.

There are short-term, medium-term and long-term implications of this and they are a chilling reminder of just how important it is for nations to work together in the face of global challenges.

Take Kenya, for example. By African standards, it’s one of the luckier nations, but only in comparison with its even more desperate neighbours.

Kenya, in common with other developing economies, put its faith in Covax, the global system for procuring and distributing vaccines.

The idea behind Covax is that many countries, richer and poorer, will use it to purchase doses as a way of spreading risk across vaccine makers.

Some are more equal than others

In reality, dozens of rich nations went straight to pharma giants in a mad scramble to cover their domestic needs, kicking the international approach straight into a big medical bin.

And so Kenya, one of Africa’s wealthier nations, found itself without protection.

In a horribly ironic twist, Kenya had participated in Covid clinical trials, unlike many other countries, and it was hoped that its close security and trade relations with the EU and UK would help it secure vaccines. It was not to be.

As Dr David Ngira, of Cardiff University, told the New York Times: ‘The clinical trials resulted in vaccines. And, on this premise, the Kenyan participants, as well as the surrounding communities and country at large, should have been given some priority in vaccine access.’

Kenya has finally had a shipment of jabs. The first million doses arrived on March 2, a month late, and just a quarter of what had been promised. It is not clear when more will arrive.

In the best-case scenario, the country will inoculate only 30 per cent of the population – about 16million out of 50million – by the middle of 2023. That’s right, less than a third, not this year, not next year, but 2023. And it’s one of the lucky ones.

So, internationalism has failed miserably and, in the medium term, that will inevitably mean more deaths, as Covid does what Covid always does.

Does the developed world care? No. It is focussed on grabbing supplies, with eyes on domestic situations and, inevitably, domestic opinion polls and elections.

There will doubtlessly be some hopes and prayers – of course, that is what happens when we want people to think we care, even if our lack of actions suggest otherwise.

If Africa loses, we all lose

In the long term, though, there could well be a very real cost to even the wealthiest members of the international community.

In leaving Africa to the mercy of Covid, we risk turning the continent into one huge Petri dish, where the virus does what viruses do – mutates and finds ways of evading our defence mechanisms, our jealously guarded vaccines.

There has already been one particularly alarming South African variant of Covid-19 in the first year of the pandemic.

It is inconceivable that others will not emerge, in the absence of a concerted international effort to help African nations. Coronaviruses, after all, don’t retrain as data analysts or sign up to work with Uber because no one wants them working as viruses.

What we are seeing is a disturbing reminder of what happens when international cooperation breaks down. The wealthy nations turn on one-another, the poorer nations get forgotten.

And short-term, local political expediency trumps long-term global strategy. In fact, it trumps long-term domestic strategy too, because we are almost certainly storing up problems for ourselves.

Internationalism is important because it is difficult. Small domestic sacrifices can be necessary for a better overall global outcome, but we are a fairly selfish species, when all is said and done.

So, if you have had your jab, good. You will soon be able to go to a pub, with or without a vaccine passport, and drink to science and contract lawyers.

But the long-term efficacy of your jab – well, that may depend in part on what is happening (and not happening) in countries far away.

Enjoy that first drink – and perhaps raise a toast to the eventual return of international cooperation, for all our sakes.