Johnson EU deal a 'massive downgrade' on what was promised

A deal has finally been agreed, just seven days from the end of the transition period, between the UK and EU. The deal will allow the UK to continue trading with EU countries.

Businesses will have only a few days to prepare for the new arrangements and the deal falls short on what the Prime Minister promised. The UK government is facing calls for it to build on this deal in the New Year to address its shortcomings. 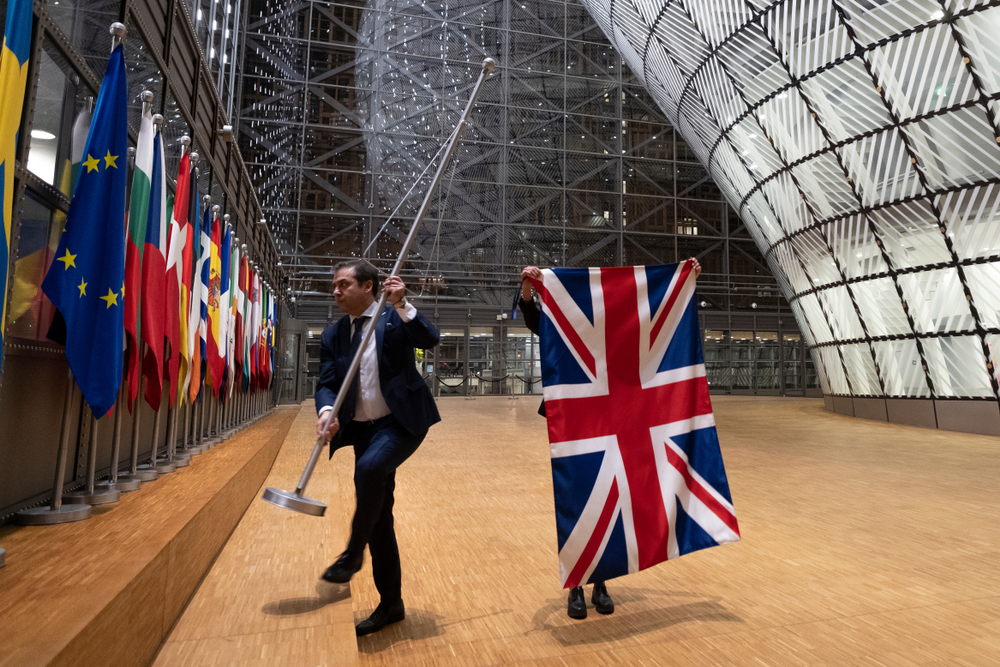 “While the damaging effects of tariffs on UK industry have been avoided, no one should be blind to the fact that the agreement is a massive downgrade on what Boris Johnson promised at last year’s election.

“A free trade deal is a good starting point for modern trading partners but, without cooperation over industry, and environmental standards, not to mention workers' rights, UK businesses will be hurt and the British people will be left worse off.

“And, while we won’t see tariffs introduced on UK-EU trade, it’s still the case that UK businesses and key customs infrastructure remain gravely unprepared for the end of the transition period due to our Government running down the clock.

“The Government must therefore speed up its preparations for the end of transition and build on this announcement to support UK industry, which is already on the back foot because of our ailing economy.”