Kim Darroch responds to US intervention on NI protocol row

Today it has been reported that the USA have delayed the lifting of trade tariffs on the UK over concerns that the government will trigger Article 16 of the Northern Ireland Protocol, 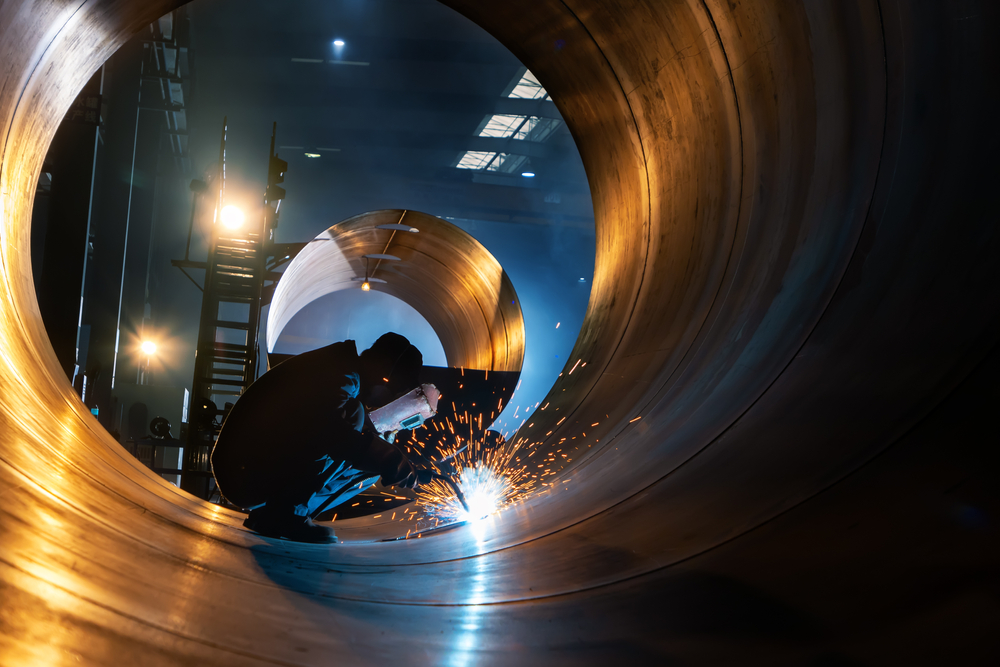 In a leaked document from the US commerce department, an official stated that talks with the UK on easing tariffs on steel and aluminium which were put in place by Donald Trump in 2018 could not go ahead.

The official cited US concerns at British threats to unilaterally trigger Article 16 of the NI Protocol, a mechanism intended to be used if new trading arrangements caused significant harm to people in Northern Ireland such as shortages of medicine. It would override the UK EU Brexit deal and would suspend checks on goods travelling to Northern Ireland from the rest of the UK, breaking the terms of the Trade and Cooperation Agreement signed between the UK and the EU in December 2020.

The NI Protocol was agreed to remove the necessity for a hard border on the island of Ireland after Brexit which would threaten the 1998 peace agreement. The UK government's threats to unilaterally unpick parts of the protocol have been interpreted by many as a threat to peace in Northern Ireland with Brexit Minister Lord Frost denying claims that it is his intention to move checks away from Northern Ireland's three ports and onto the 500km border with the Republic of Ireland.

The EU has threatened economic retaliation if the UK government triggers Article 16 and talks are currently underway to avoid this outcome, during which the EU has offered to lift checks on the majority of goods moving between Northern Ireland and Great Britain.

The USA played a key role in the negotiation of the Good Friday Agreement and US officials have repeatedly voiced their concern over the UK government's stance on the issue.

“Today’s reports on the troubled state of UK/US trade relations, and in particular the continuation of US tariffs on British steel and aluminium, are confirmation of what has long been suspected, that the USA will act to, what they might say, protect a peace they helped broker.

"However unfair it is to penalise British steel and aluminium manufacturers, we are not going to have a thriving trade relationship with our biggest trading partner, nor a free trade agreement with the USA, until the government stops threatening to walk away from an international agreement they negotiated and acclaimed only a few months ago.”