Levelling down: Britain no longer makes the list for FDI as Intel cite Brexit 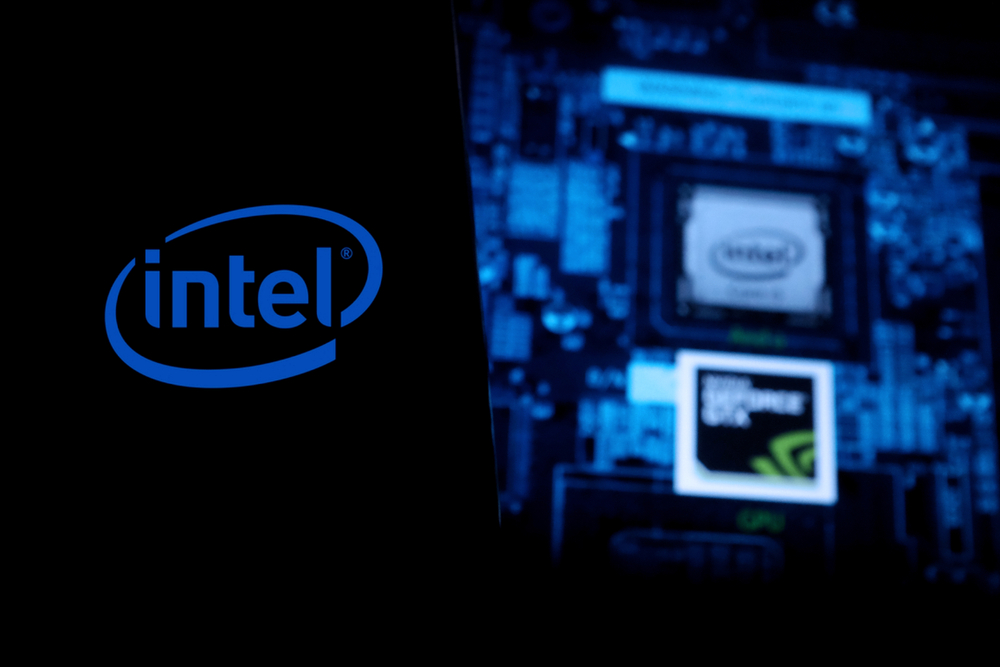 The Chief Executive of Intel has announced that the US chipmaker is no longer considering building a factory in the UK because of Brexit.

The BBC reported that Pat Gelsinger told them that before the UK left the EU, the country "would have been a site that we would have considered". But he added: "Post-Brexit... we're looking at EU countries and getting support from the EU".

“Businesses are increasingly finding their voice and they’re saying that Britain no longer makes the list for foreign tech investment that would have secured the high skilled, high wage jobs that the Prime Minister pledged to deliver only yesterday.

“This is an unequivocal negative from our position outside the single market and while this government may be fuelled by the promise of ‘levelling up’,  they are overseeing the greatest levelling down of foreign direct investment this country has possibly ever seen.”