Best for Britain champion Jo Stevens has called on the government to give the people the final say and avoid a cliff edge Brexit after news reports suggested the Department for Transport and Kent County Council are planning to use 100-150 HGV hauliers for the day to test the route between Manston airfield and Dover in the case of a no deal Brexit. 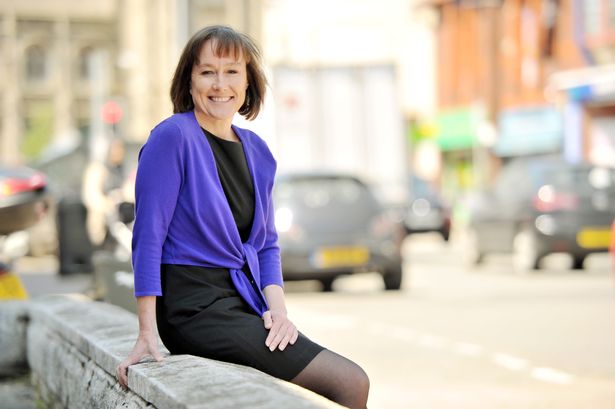 
The MP, who represents the Welsh constituency of Cardiff Central, said "The Government knows its Brexit deal isn't going to succeed, but the truth is that no deal isn’t either. This Government has a real choice to make for our country and we don't have to flirt with a cliff-edge Brexit.

“With Parliament in deadlock, the Government needs to accept that the only way forward for the country right now is to put the decision back in the hands of the people. The public have been locked out of the Brexit process since the 2016 vote - it’s time to bring them back in to decide their own future.”