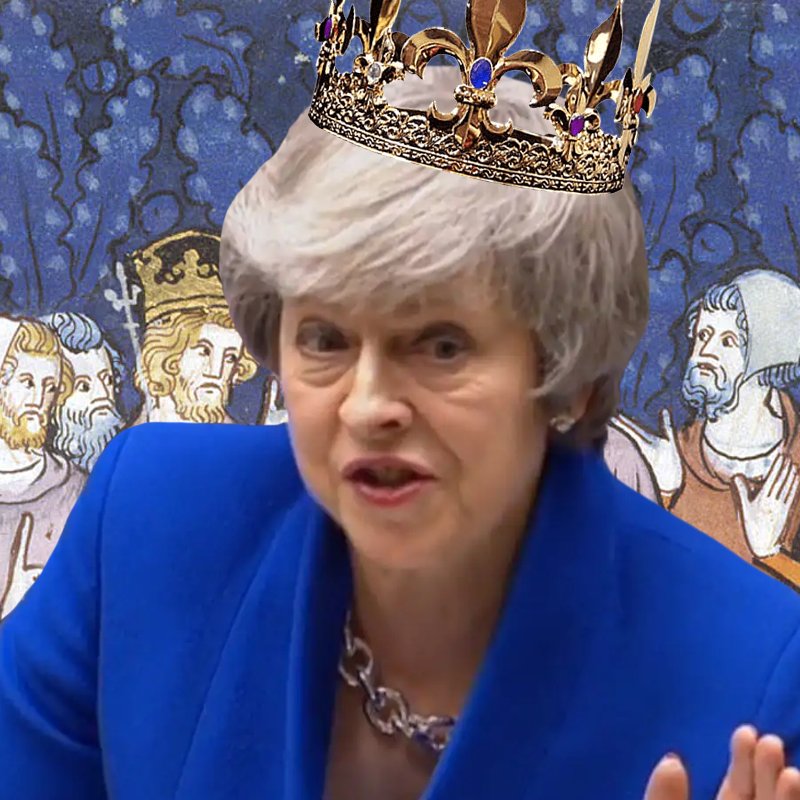 "The fact the Prime Minister has been compelled to come to Parliament to explain herself today and the fact MPs only got a meaningful vote at all is because of backbench actions. It's all part of a wider pattern of ignoring others of which these aborted cross-party talks are latest example.

"It's insulting to hear the Prime Minister claiming she wants to listen to MPs when she's acting like a medieval monarch."