MPs in safer seats more likely to have a second job 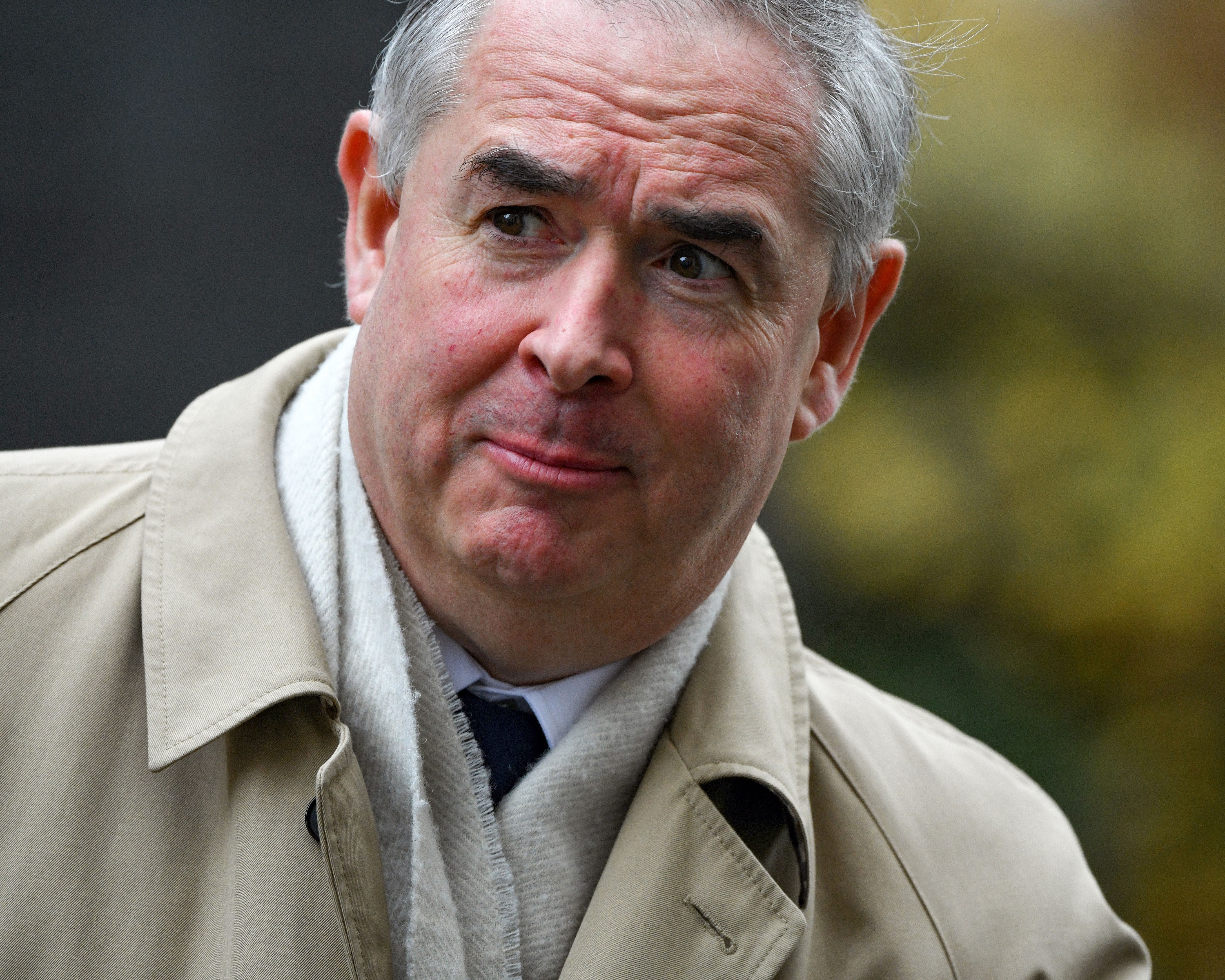 Of the 643 MPs who take their seats in the House of Commons, 103 currently have second jobs where they have contracted hours or a contractual obligation to provide services and receive personal financial remuneration.

The correlation between second salaries and larger majorities lends weight to the suggestion that MPs are more confident undertaking second jobs for larger sums of money due to their relative security in a future election.

In the context of the UK’s current electoral system where an MP can win with a plurality of votes and where opposition votes are split between at least three parties, better democracy campaigners have criticised suggestions from the Prime Minister and Justice Secretary that voters can realistically regulate the practice by voting these MPs out.

“First past the post delivers disproportionate outcomes, doesn't represent the majority opinion, and delivers safe seats for too many MPs emboldening those who put personal financial gain ahead of voters.

“Opposition parties must work together to deliver a government at the next election that will bring our voting system into the 21st century and give the public democratic equality."

“By claiming the public can pass judgement on this scandal at the ballot box, the Prime Minister is deliberately misleading people about the reality of elections in the UK where MPs can be elected on a minority of votes, and the opposition vote is split between at least 3 parties.

“First past the post has clearly given some MPs a brass neck and the leadership of opposition parties must accept that the only way they can give the public a realistic opportunity of unseating the worst offenders is by working together to secure a fairer voting system.”

Be part of the campaign for better democracy and take action today. Find out how you can make a difference.