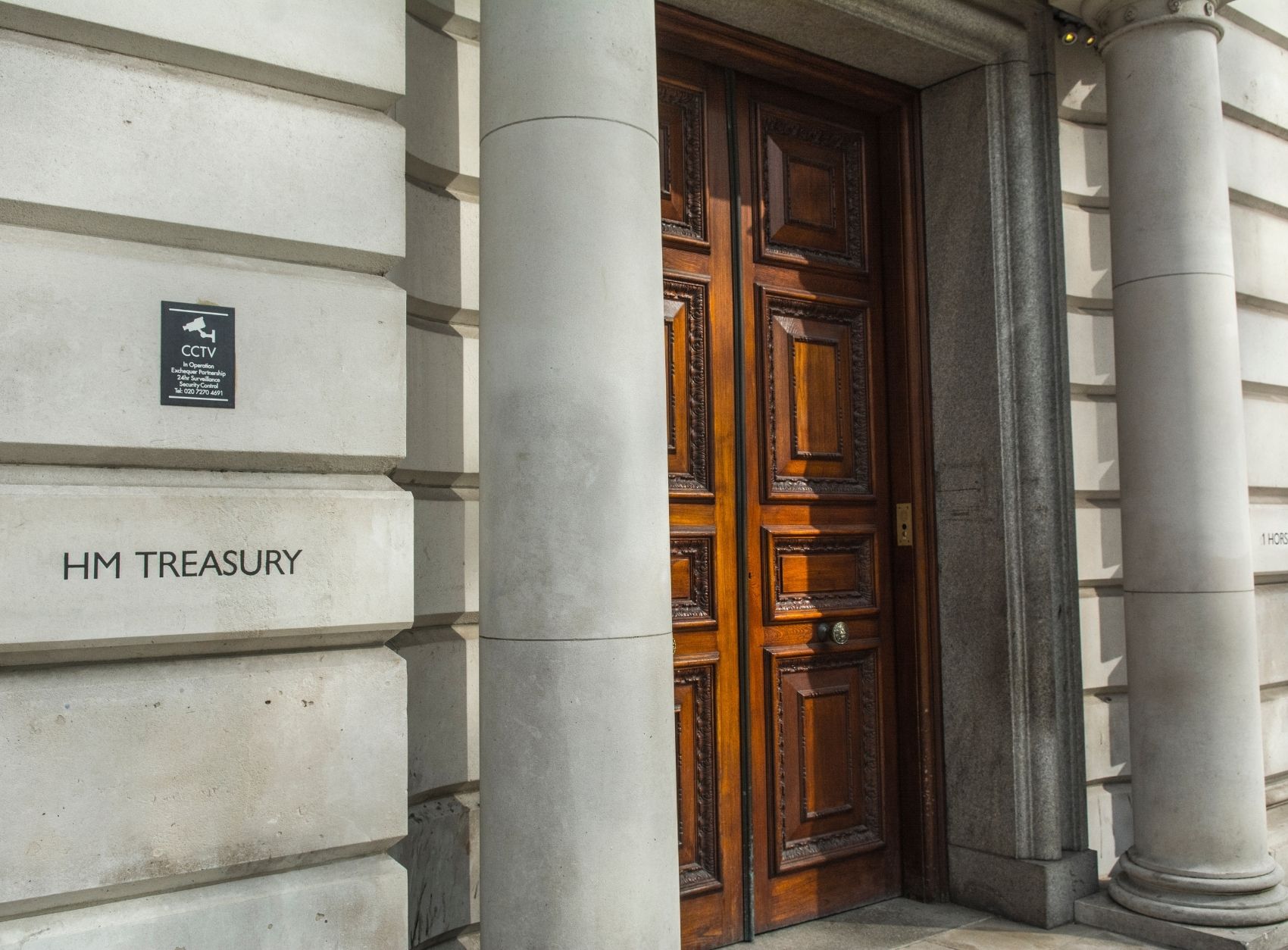 The Office for Budget Responsibility has today confirmed Brexit will cause both a short-term and long-term drop in UK GDP, in stark contrast to the Government's silence on Brexit's economic impact.

Chair of the OBR Richard Hughes attested in a letter to Shadow Cabinet Office Minister Rachel Reeves that the Government's Trade & Cooperation Agreement is set to cause a 0.5 per cent short-term hit to GDP and a 4 per cent reduction in productivity in the longer term.

"This paper-thin Brexit deal has already dealt a thousand cuts to UK exporters. In the first month of Brexit, our pork exports to the EU were down 70 per cent, chocolate was down 68 per cent and beer 62 per cent on January 2020 levels. Cheesemakers are being told to sell across the Atlantic instead of trading with our nearest neighbours, and shellfish exporters have launched a legal challenge against DEFRA.

"Against this pitiful backdrop, the Government uses taxpayer money to sponsor pro-Brexit articles in our newspapers and dissolves the only parliamentary bodies that offered any scrutiny of the deal. It takes an independent body like the OBR to tell us the truth - that the economic pain we've so far experienced is only the start.

"The Government's TCA is now destabilising our economy, devastating businesses and threatening peace in Northern Ireland. It's time ministers took responsibility for the pain their deal is causing. We call on the PM to get back around the negotiating table to claw back the lost GDP the OBR forecasts before it's too late."