Senior Brexiter/trade secretary without a trade deal, Liam Fox, said MPs who wish to stop Brexit risk causing a 'political tsunami' in an article penned for the Sunday Telegraph. Astonishingly, he added it would open a "yawning gap between voters and parliament" 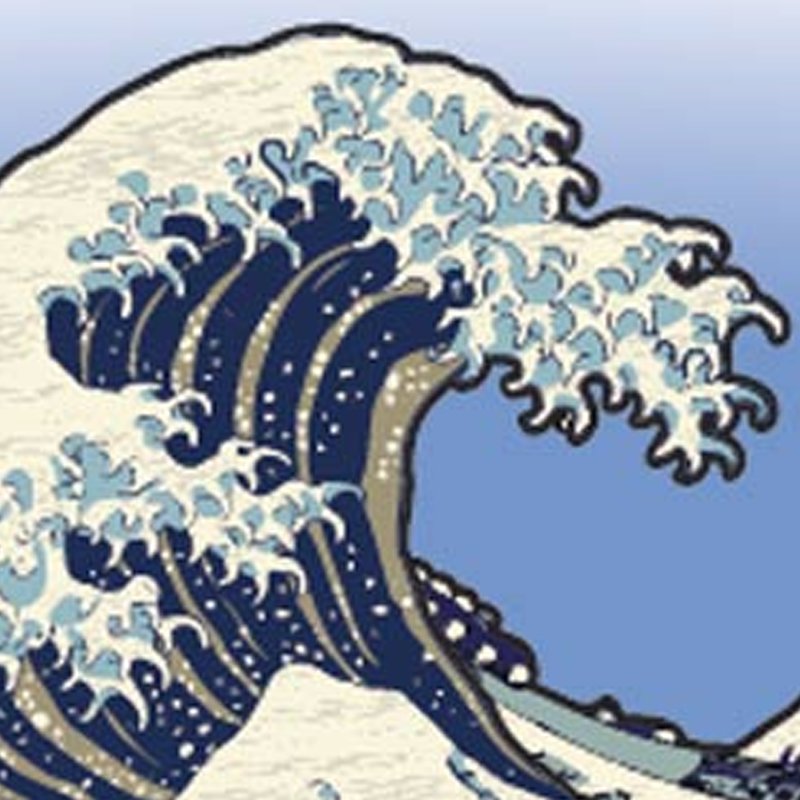 Best for Britain suggests he casts an eye at recent opinion polls (by which we mean the last 12 months) to see where the gap really lies.

“A political tsunami is exactly what’s needed to break open the gridlock in Parliament. Liam Fox might talk about a yawning gap between voters and Parliament, but the truth is that gap already exists. Voters over the past two and half years have decisively shifted in favour of a staying in the EU, and it’s about time those in his government recognised it instead of sticking their fingers in their ears.”