Starmer should be honest about immigration after CBI fudge

With businesses staring down a recession as they enter their make-or-break months over the festive period, the Confederation of British Industry's annual conference provided an important opportunity for both the Prime Minister and the Leader of the Opposition to make their party's case for how to right the economy. 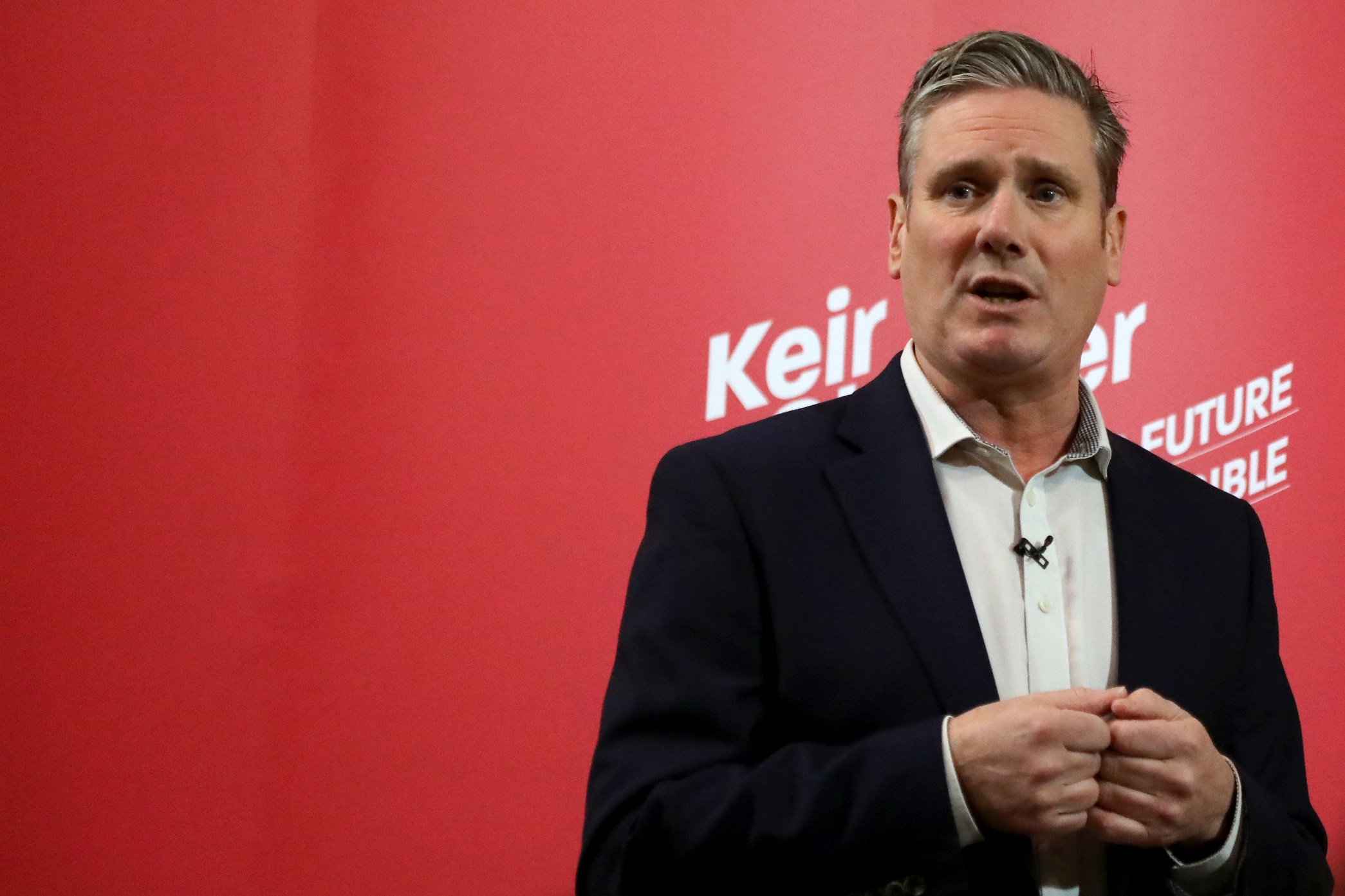 Sunak's speech on Monday went big on unspecific innovation, and Starmer's retort on Tuesday called for a massive investment in upskilling and investment in the UK's labour force. Both are commendable aims, but unfortunately, both leaders are willfully ignoring two essential elements required to grow the UK economy. First, removing Brexit barriers to trade, and second, addressing Britain’s acute labour shortages.

Instead of acknowledging CBI chief Tony Danker’s call for relaxed immigration rules to address the labour crisis, Sunak spent the bulk of his address painting a fanciful picture of drones delivering prescriptions. When pressed on the issue by journalists from first the BBC and then ITV, he repeatedly responded as though he was asked about illegal migration.

Starmer, for his part, recognised the need to upskill the economy in his CBI speech. His pledge to ramp up technical training and bring new people to the NHS would certainly help mitigate some of the effects of austerity, long covid, and productivity declines plaguing the UK workforce. However, in saying the UK needs to “wean itself off” migration as an economic engine and briefing it ahead of time as the main takeaway from his speech, he’s caught himself in the same trap as Sunak pandering to a diminishing nativist vote at the expense of economic reality.

Starmer’s pledges are a good start. Training an army of new British workers will take time; the British economy is losing billions to labour shortages right now. His plans might work for the NHS and social care sectors, but other sectors, like hospitality, farming, R&D and the creative industries, have been decimated by new barriers to recruiting workers from abroad who are uniquely suited or qualified for their roles. It is completely unrealistic to expect that the 1.2 million unemployed people in the UK can fit, jigsaw-like, into the current 1.2 million vacancies in the UK workforce.

Most disappointingly, and as pointed out by Nigel Farage, his comments on immigration have echoes of the  Vote Leave playbook. By implying a false choice between ‘cheap labour’ from overseas and high skills and high wages, Starmer is flirting with some of the most poisonous right-wing rhetoric of ‘johnny foreigner coming over here, stealing jobs and driving down wages’.

Starmer has been bold in saying that employers need to pull their socks up and offer better wages, conditions and training, but he should also be bold in stating what study after study has confirmed: that immigration can facilitate more growth, higher standards of living, and better public services. While never the whole enchilada, immigration is an essential part of any credible economic plan for a country chronically short of workers and with an ageing population.

Both Starmer and Sunak could be forgiven for not wanting to re-litigate Pandora’s Brexit – Starmer is doggedly focused on recapturing Labour voters lost over Brexit in 2019 and look at what happened when right-wing Tories caught a sniff of the Swiss-style deal. But with an economy in recession, labour shortages across the economy, and compounding crises in the supply chain, the energy market, in the NHS, and in our other public services, true leadership requires honesty. For both party leaders, maintaining a code of silence around Brexit and immigration is not honest. It will not solve the critical issues facing the economy.

It is not enough for Sunak to turn to robots to solve labour shortages or Starmer to look both ways on immigration. The economy needs solutions that are truly pragmatic. This means listening to businesses, who have a genuine need to recruit overseas more easily. It means pursuing regulatory alignment with the EU where it is advantageous for the UK (hint, that’s most places), as the UK Trade and Business Commission’s panel of experts has recommended. Finally, it means being open about the harms of Brexit, which both Sunak and Starmer have failed to do, and working in good faith to rebuild closer trade with the EU.