For once, the selfish option is the best option 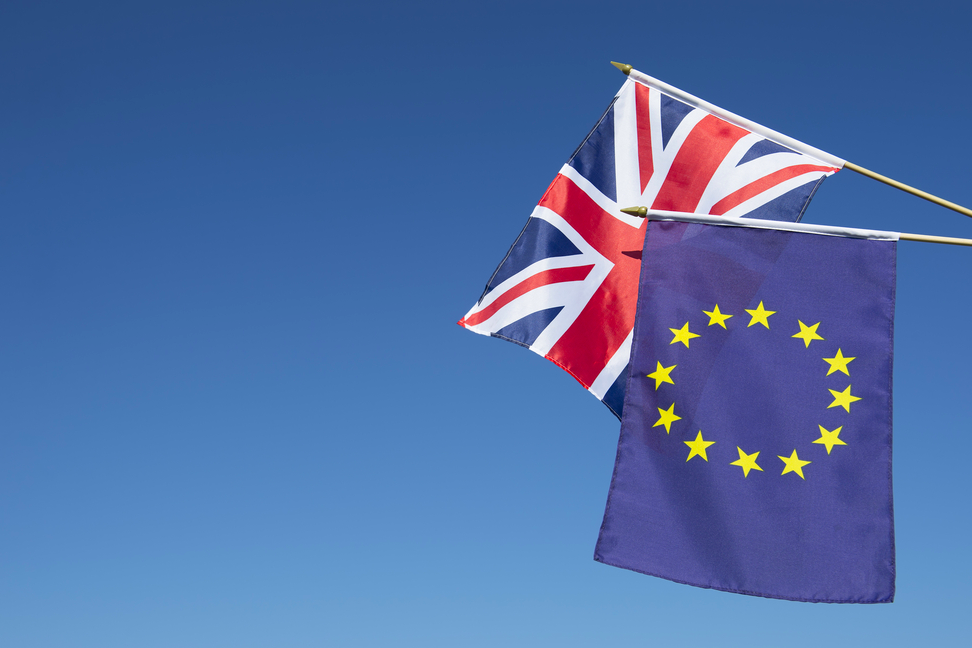 By Kenny Campbell,
Best for Britain's Director of Communication

And so the Brexit negotiations arrive at their inevitable, frustrating and utterly predictable squeaky-bum phase.

Months – nay, years – of sundry sabre-rattling are now footnotes to whatever deal Britain and the EU agree, or fail to agree, upon.

Something, however, has changed. More and more people now want to avoid a No-Deal scenario, even hard-core Brexiters such as Steve Baker – who has chaired the Conservatives’ (fairly rabidly) anti-EU European Research Group twice – are banging the drum loudly for a deal.

Best for Britain’s latest polling on the issue was carried out by YouGov and will make grim reading for Conservative strategists.

According to the figures, two-thirds of voters think the Government has failed in negotiations with the EU.

And only a third would not blame the UK Government if the Brexit transition period ends without a deal in place.

Of particular concern to Boris Johnson should be the fact that almost half of Conservative (44 per cent) and Leave (47 per cent) voters say the Government has failed in negotiations.

This discontent with team Johnson is being reflected within the Conservative Party itself.

Steve Baker told Italy’s La Repubblica: ‘I want to make the point very firmly that Brexit is all on Boris now … the Brexit we’ll have will be Boris' Brexit, won’t be my Brexit from the backbenches.

‘I would prefer a deep and broad deal along the lines that we all agreed that’s fit for a civilized pair of friends and neighbours. I would like a broad and deep relationship of friendship and free trade, security cooperation. I don't want a problem with Ireland or for Ireland.’

Former Brexit Secretary David Davis, who resigned over the Chequers deal, is also insistent that the PM should not walk away, saying: ‘Boris should keep talking.’

Two things are clear from this. Firstly, it’s a reminder that Brexit can be a grown-up arrangement between consenting partners, rather than some sort of drawn-out cross-Channel suicide pact.

And, secondly and very significantly, Johnson’s political cover for No Deal has been well and truly blown.

This should not be a surprise. Business groups both in Britain and the EU have become increasingly vocal about how much economic damage would be inflicted by No Deal – mostly, but not exclusively, on Britain.

The Institute of Directors has surveyed almost 1,000 company directors, and the message from them is that the double-hit of Brexit and Covid is to be feared. Some 54 per cent say the impact of coronavirus will exacerbate or magnify a No-Deal outcome.

At Best for Britain, we have been warning about this for months, since our own previous polling showed the manufacturing, banking, finance and insurance sectors would be severely exposed to a double economic hit from Brexit and coronavirus, with North West England and the Midlands facing severe economic disruption.

We took the political temperature this month too, asking voters whether No Deal would represent a good or bad outcome.

Two-thirds of those with an opinion said it would be a bad outcome.

It’s really rather obvious what our Prime Minister needs to do to keep the country on-side.

That’s not to say there is no support for leaving without an agreement.

Conservative MP John Redwood has been tweeting enthusiastically about the merits of leaving without a deal, trading on WTO terms, and very definitely not ‘giving away our laws and our fish’. Perhaps he knows something about trade that those company directors surveyed by the IoD don’t.

Others have been reminding us of the perceived benefits of exiting the EU, whatever the deal. Jacob Rees-Mogg has been extolling the virtues of Duty Free shopping (let’s ignore the minimum alcohol pricing introduced to combat problem drinking in Scotland and Wales…), a return to the halcyon days of the 1970s and 80s when no trip to Spain was complete without a litre of Duty Free Smirnoff and 200 Rothmans, before returning home to a traditional chip pan fire and third-degree burns.

The thing is, Johnson doesn’t have much in the way of political ‘friends’ in Westminster. His No Deal allies will dump him like an empty vodka bottle the moment a No Deal Brexit hits the fan.

And he knows this.

Best for Britain’s latest polling shows the public is deeply unhappy with how the Brexit transition period has been handled by British politicians.

Mark well those words from Steve Baker: Brexit is all on Boris now.

If Johnson’s remarkable talents for self-preservation let him down now, and he fails to land any sort of deal, his political career will end in the very ditch he said he’d die in last year, in another Brexit faux pas.

His party is particularly adept at regicide and, whether he wants to stay on as PM or not, his stock will be far higher if he manages to negotiate the coming months without dragging Britain screaming into the burning skip marked ‘No Deal and Covid’.

It’s not as if he’s never changed his mind about anything, after all.

And, in those moments when he modestly contemplates his own future, as we know he always has, the chances are that Johnson himself wants a deal.

For once, the selfish option for Johnson is the best option for the rest of us. And that is why he should keep talking.