Best for Britain have called for the Conservative Party to remove the Prime Minister after it was revealed by ITV that a rule breaking birthday party was held in Downing Street in June 2020. 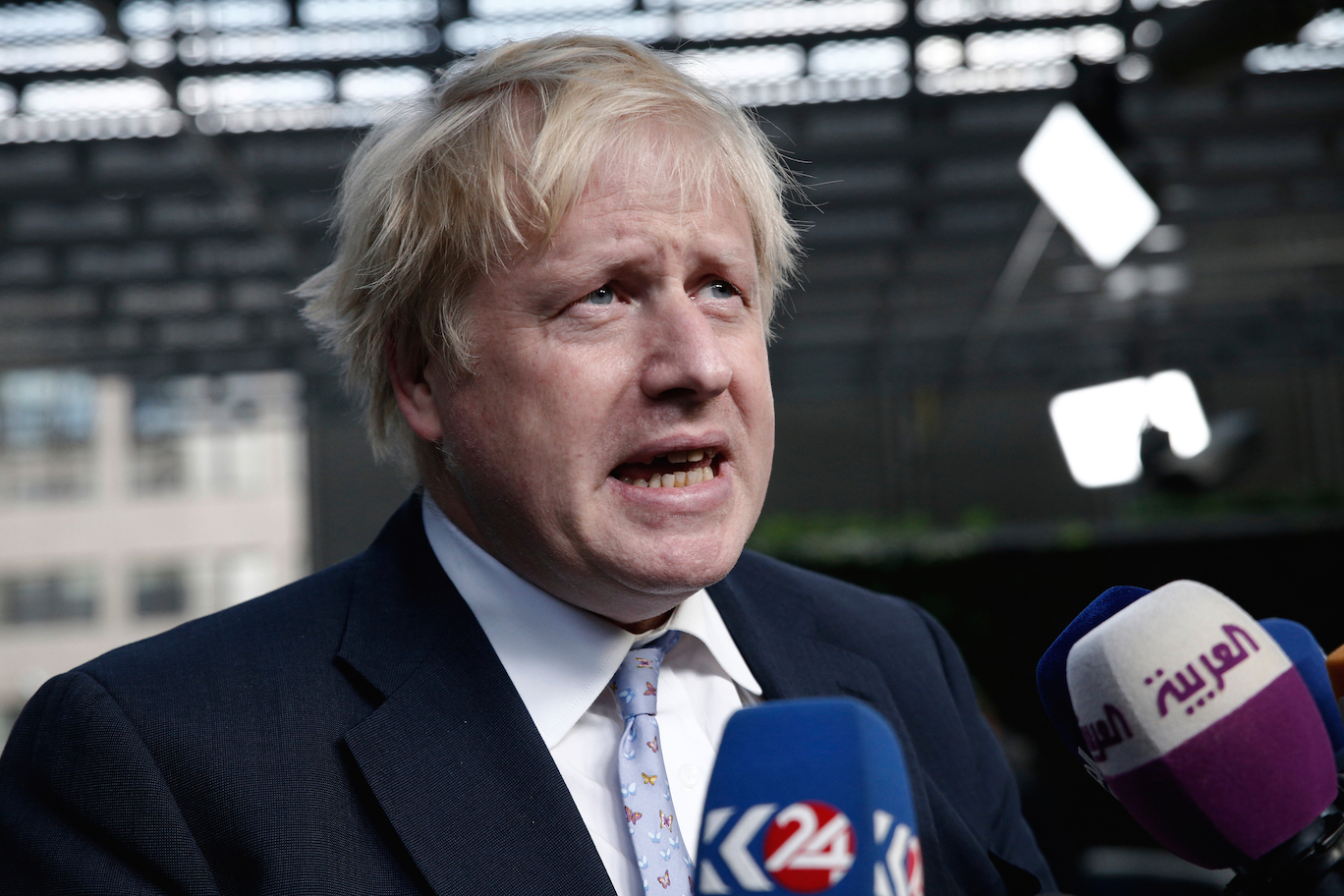 The event, where reportedly 30 guests attended the Cabinet rooms for cake, including Lulu Lytle, the interior designer who controversially redecorated the Downing Street flat, has brought Boris Johnson's position under renewed pressure.

It was also reported that Johnson hosted family members in the Number 10 flat later that evening, at a time when the rules clearly stated that indoor social gatherings were not allowed.

Responding to the fresh reports, Naomi Smith, CEO of Best for Britain said:

"Enough is enough. Johnson faces accusation after accusation of repeat offences, further diminishing what shred of credibility he had left with the country.

"It’s time for Conservative MPs who care about the country to do the right thing and force him to go."