At the start of this year, new customs controls were introduced between the UK and the EU as a result of the UK’s departure from the European Union. They mark the start of a wave of new border checks which will be implemented in batches as the year goes on, with July 2022 currently set as a prospective date for the next phase of implementation.

Last week, the UK Trade and Business Commission, convened by Hilary Benn MP and Peter Norris of Virgin Group, brought together a range of politicians and business leaders to examine these new checks and explore their impact on British businesses and consumers. Best for Britain provides secretariat to the UK Trade and Business Commission, which meets regularly to hear and analyse evidence on post-Brexit trading changes affecting different sectors. 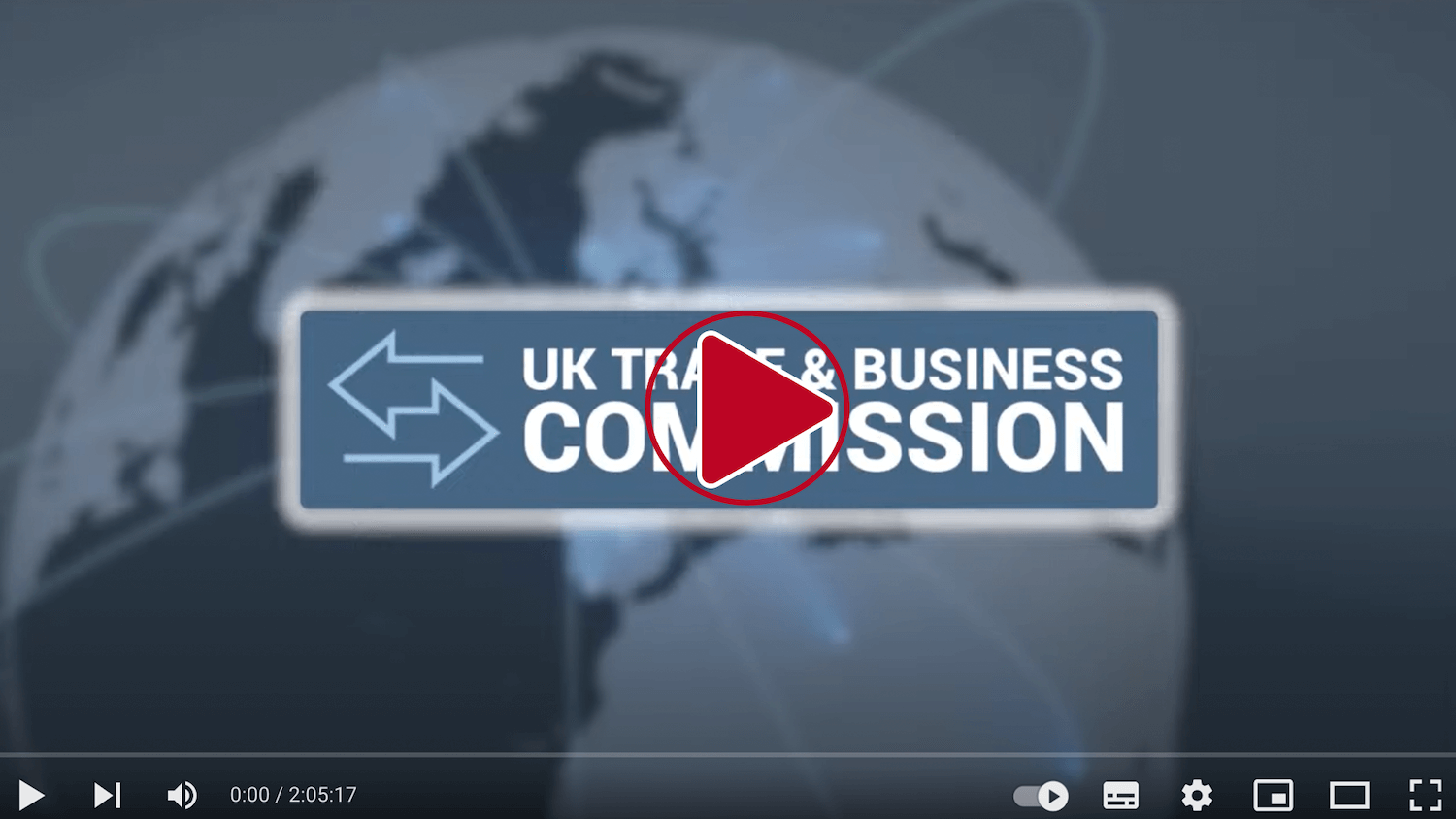 What did small business owners tell us?

We heard compelling evidence from the three SMEs (small and medium-sized enterprises) who gave evidence in the first hour of our meeting.

Arguably, no evidence was more striking than what we heard from the owner of an independent shoe-shop, who highlighted that school shoes were increasing in price significantly as a result of duty being charged on freight in the UK. She said “shoes at cost price on average are going up between £5-10 as of next Autumn/Winter which is an increase between £10-20 at retail.”

To hear this about such a necessity for families across the country, particularly at a time when the cost of living crisis is being most sharply felt, was really stark. When asked about how she sees the future of her business, the independent shoe-shop owner replied “less choice, higher prices and making it much more difficult for us to offer what we’re good at”.

We also heard from a wine importer who explained how prices were going up by around £1 - £1.10 per bottle for consumers, as a result of new transport and duty checks introduced because of Brexit. He explained that the vast majority of his trade came from the EU, and expressed real frustration at the idea that new international free trade agreements would be of benefit to him.

A powerful example we heard was how the UK’s new free trade agreement with Australia would save around 20p on a bottle of wine, which in principle would be a positive step. However, new post-Brexit taxation rules on alcohol imports will add approximately 50p to a bottle, thus making the 20p saving from the free trade deal somewhat irrelevant. This made it clear to us just how important it is that the Government thinks holistically about the broader picture, and considers the benefits of free trade agreements in the context of wider lost trade due to Britain’s departure from the EU.

What did trade associations and experts tell us?

We then heard from experts at the Port of Dover, the Cold Chain Federation, the British Meat Processors Association, and Open Borders Direct about the impacts that new import checks were having on the economy more broadly. This gave us the opportunity to hear about the bigger picture, following on from those really personal stories we heard during the first hour of the meeting.

Since the UK withdrew from the European Union there has been a string of delays to customs checks over the past year. This is as the UK Government has been in negotiation with the EU about how new changes can be implemented, leaving supply chains in a state of flux. There is now speculation that there will be further delays to checks that should be introduced in July, an issue which our witnesses highlighted as really unhelpful. We heard from one witness “trying to work out what the Government is worried about from one day to the next is one of our biggest challenges”.

We heard further evidence from witnesses about the difficulties that organisations are facing who previously traded solely with the European Union. For many businesses in this situation, it is incredibly difficult and complex for them to diversify their operations and start new trading relationships with other consumers in countries outside of the bloc. It is even harder for those who continue to import and export to Europe with rising transport costs, additional red tape and frequent delays.

What were the recommendations?

Witnesses explained that simplifying trade between the European Union and UK should be an absolute priority for the government, but that this should come as part of a wider review of how trade and engagement is conducted with our European partners. It was further suggested that securing an EU-UK veterinary agreement, something the Commission had previously taken evidence on, should also be a priority.

Generally speaking, there was broad consensus that there needed to be consideration from the Government about how checks are affecting things at the minute, and how a wider look at the current UK trade agreements with the European Union would be beneficial in the long term.

Information about the Commission

The UK Trade and Business Commission is an unincorporated association which brings together business leaders and parliamentarians to work together in the national interest, by assessing the impact of international trade deals on UK businesses and consumers. It is co-convened by Hilary Benn MP and Peter Norris of the Virgin Group and has representation from every political party in Westminster.

The Commission also released its annual report last month, proposing 21 concrete interventions aimed at improving cooperation and trade between the UK and the European Union. The report is based on evidence gathered from almost 100 witnesses from both sides of the Brexit divide, over 17 sessions and 34 hours of testimony.

The next meeting of the UK Trade and Business Commission will focus on the UK’s free trade agreements, and how well these deals are supporting broad UK economic and social objectives. It will take place on the 28th April. You can visit the Commission’s Website to find out more about this session and future meetings; watch previous sessions on its YouTube Channel; or follow its Twitter Account to keep up to date with its work.