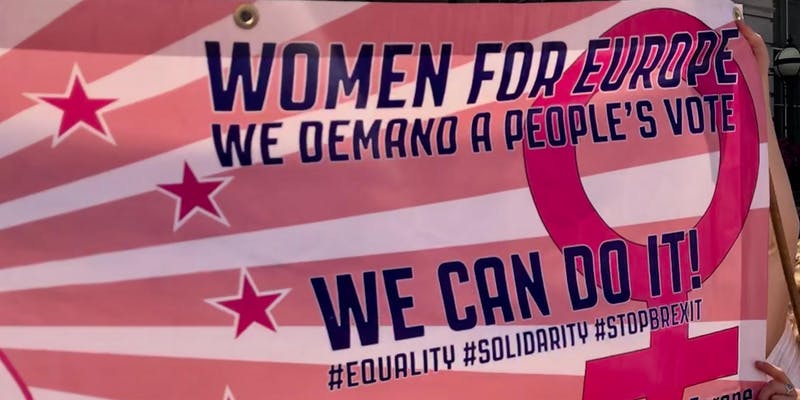 Best for Britain's Naomi Smith is teaming up with Women for Europe to campaign against the loss of rights which are threatened by Brexit. Join Naomi and exciting speakers for a Round Table discussion before we march from Brighton Pier in a carnival of EUnity.