New data reveals that a large majority now do not trust the government to handle the pandemic after revelations of an alleged Christmas party at Downing Street held last year in contravention of public health regulations. 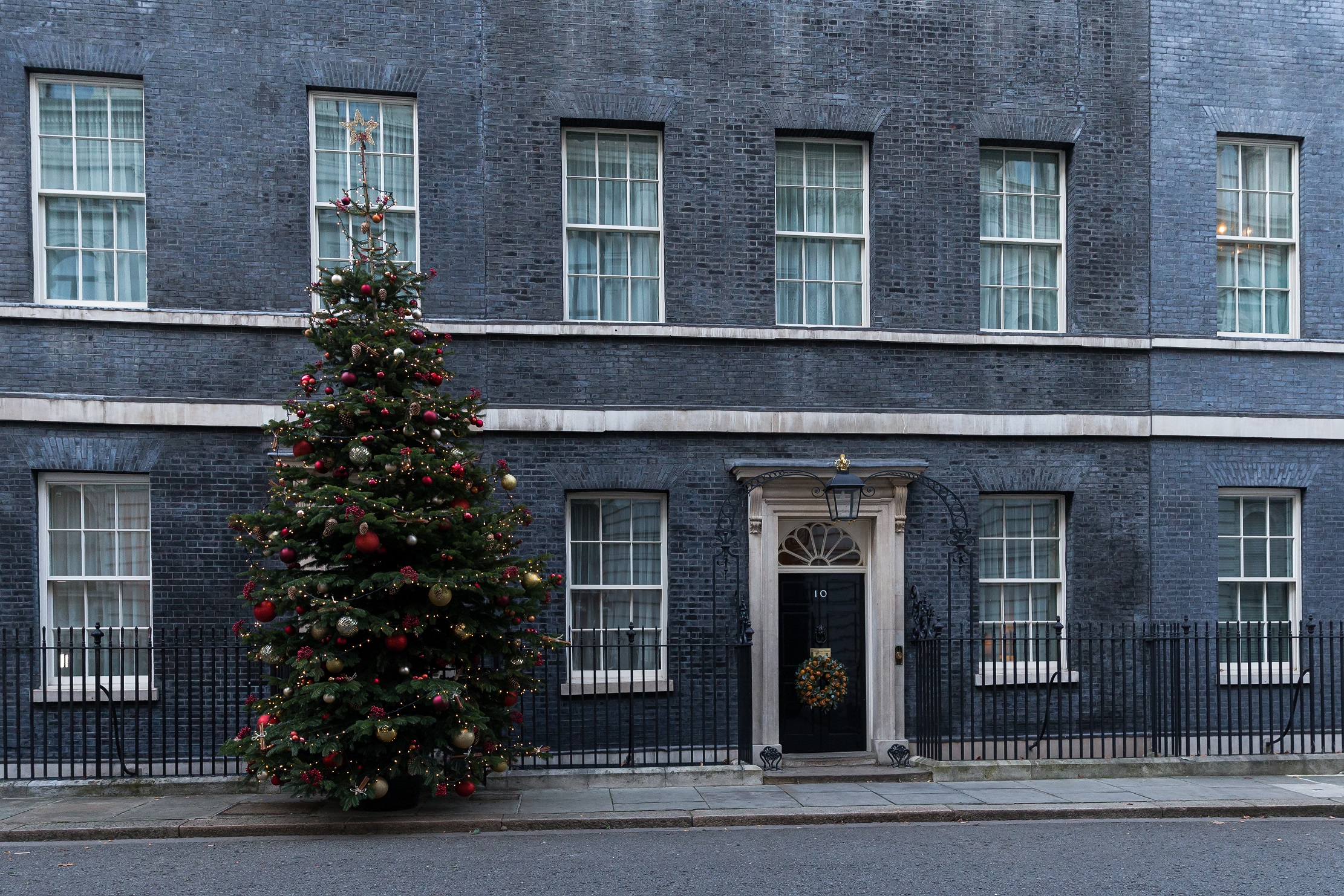 In a fresh representative poll of 1,014 people undertaken by Opinium yesterday and this morning on behalf of Best for Britain, the Secretariat to the APPG on Coronavirus,  57% now do not trust the UK Government to manage the pandemic this winter compared to 35% who do.

65% of people thought the scandal would negatively impact compliance with Covid rules, with only 21% saying it would have no impact. Of people who voted Conservative at the last General Election, 57% thought it would make people less likely to follow Covid restrictions.

The research further suggests that 91% of the public are aware of the story.

The stark findings come as the country faces a public health emergency with the rapid spread of the Omicron variant and as the government introduces stricter Covid rules for working and socialising. It has been reported that these new rules, often referred to as ‘Plan B’, were introduced earlier than planned to help draw attention from the scandal.

“This data shows the real world dangers of a government that has lost credibility and trust with the British people.

“As A&E waiting times hit record highs during the latest surge in Covid infections, those at the very top of government are no longer trusted to lead us through it, due to their repeated rule breaking. A lack of compliance will lead to even more premature deaths”

Layla Moran MP, Chair of the APPG on Coronavirus said,

“This story is no longer just a political scandal, but a serious public health risk at a critical time, just as the government is asking the country to move to Plan B.

“If the UK is to successfully face down the threat of the Omicron variant, the country must have full trust in the UK Government’s ability to safeguard lives.

Confidence in the Prime Minister’s leadership has become an obstacle to the adherence to life saving public health measures, so we need a new Prime Minister.”