5 other times Boris Johnson ran away

Today, the Prime Minister will begin a two day trip to India briefed as an opportunity to renew discussions between the UK and the world's largest democracy on defence, energy and trade.

But with almost no chance of a trade deal in the offing, for many, the fact that this trip means Johnson missing a key debate and vote on his own law breaking is more than just a coincidence. For many, it’s just another example of the Prime Minister getting out of Dodge when the going gets tough.

To mark this latest absconsion please find enclosed a rundown of some of the other times Boris Johnson has run away.

Boris Johnson flew to India for a last minute trip today, avoiding scrutiny in the House over his lawbreaking ✈️

But this isn't the first time he's run from responsibility...👇 pic.twitter.com/8dcmFAE36q

After first winning his seat in the 2015 General Election, Johnson boldly pledged to “lie down in front of a bulldozer” to prevent the construction of a third runway at Heathrow airport, a key issue for voters in his fiercely-contested constituency of Uxbridge and South Ruislip.

However, when the time came to vote, the then Foreign Secretary scheduled an impromptu visit to Afghanistan to glad hand the troops. It says a lot about his commitment to his craft when he’d rather flee to an active warzone than honour his word. 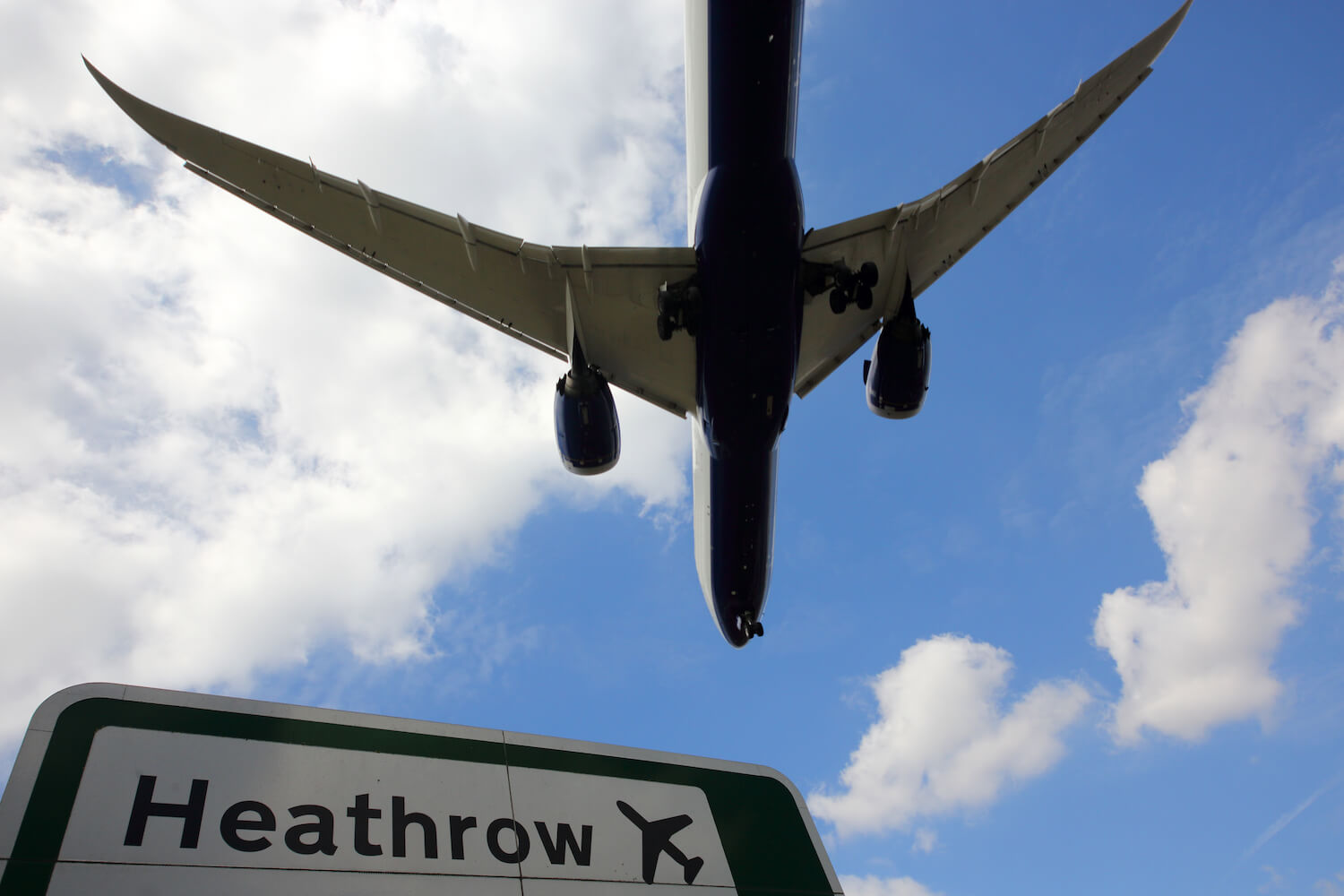 2. A bit too cool under pressure

An iconic image of the 2019 General Election was captured on an early morning photo-op with the Prime Minister at a Yorkshire dairy company. A recent narrowing of opinion polls had CCHQ jittery and keen to avoid any gaffs from their notoriously gaff-prone charge.

Despite their best efforts, the visit went viral after the Prime Minister cowered in a fridge to escape the ITV camera pursuing him, and the journalist outrageously asking questions of public interest. While many of us would do just about anything to avoid speaking to Piers Morgan, when you’re the Prime Minister, you should probably show a bit of mettle.

Boris Johnson hides in fridge on live TV while dodging interview on eve of election pic.twitter.com/bpBidNMgnu

One of the most damaging aspects of the Covid pandemic was the impact it had on the learning and development of our young people who interrupted their studies to save lives. So when it came time for the Government to ensure that after this sacrifice our young people received fair grades in exams that could determine their future careers, of course they had Gavin Williamson in charge, a man reliable only in his ability to reliably mess things up.

When all was said and done, the Government’s algorithm resulted in more than a third of students getting marked one grade lower than their teachers predicted with students not attending privately funded schools disproportionately affected.  As the scale of the Government’s cock-up became apparent, our PM did what he does best, he ran away, this time to a Scottish staycation. 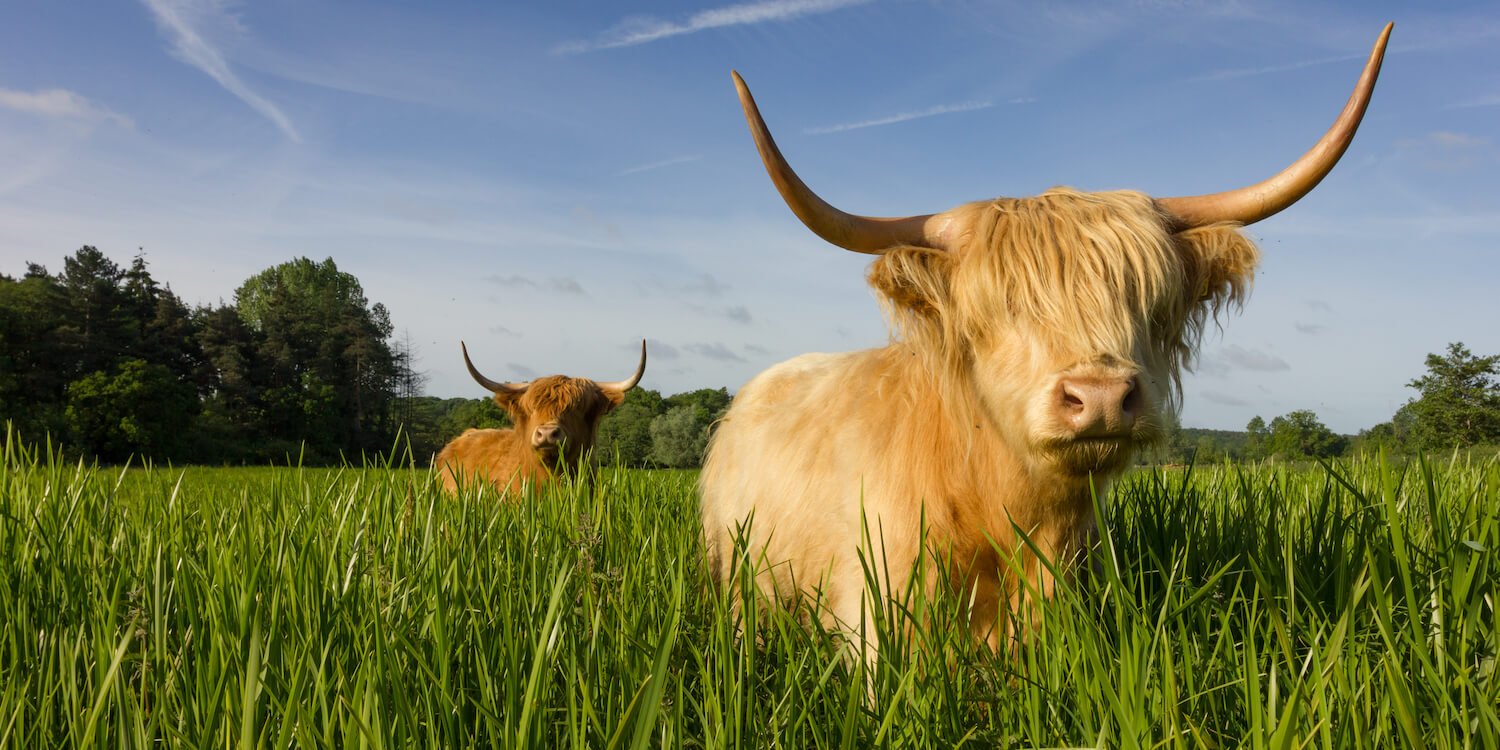 Here we have rare footage of a Johnson escape in progress, this time on the issue of Russian sanctions.

"I hope the PM can just stay for a brief moment, as it relates to what he said about Roman Abramovich. I don't think that's a courtesy to the house when the Prime Minister leaves in that way... " pic.twitter.com/hbAvHezCXk

The public anger that followed the revelations about Conservative MP’s shady second jobs and suspect lobbying was topped only by the outrage of the Prime Minister trying to change the rules to get them off the hook. As Mogg's cunning plan unravelled, with even the Daily Mail gunning for him and the prospect of a brutal parliamentary debate on the horizon, Johnson did a runner to the North East to dodge a grilling from MPs, a move which led some to draw parallels with Monty Python’s Brave Sir Robin. 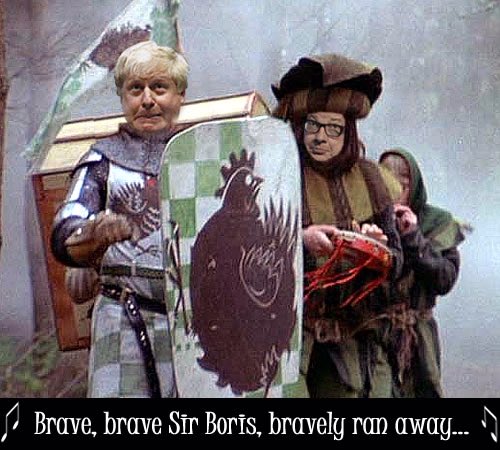 While it is difficult to provide a comprehensive summary of the PM’s great escapes, we’d also like to give a special mention to all the times our wayward Prime Minister has been AWOL during a crisis including…