Today, MPs will debate and vote on the Retained EU Law Bill which if passed, could endanger thousands of rights and protections in the UK. 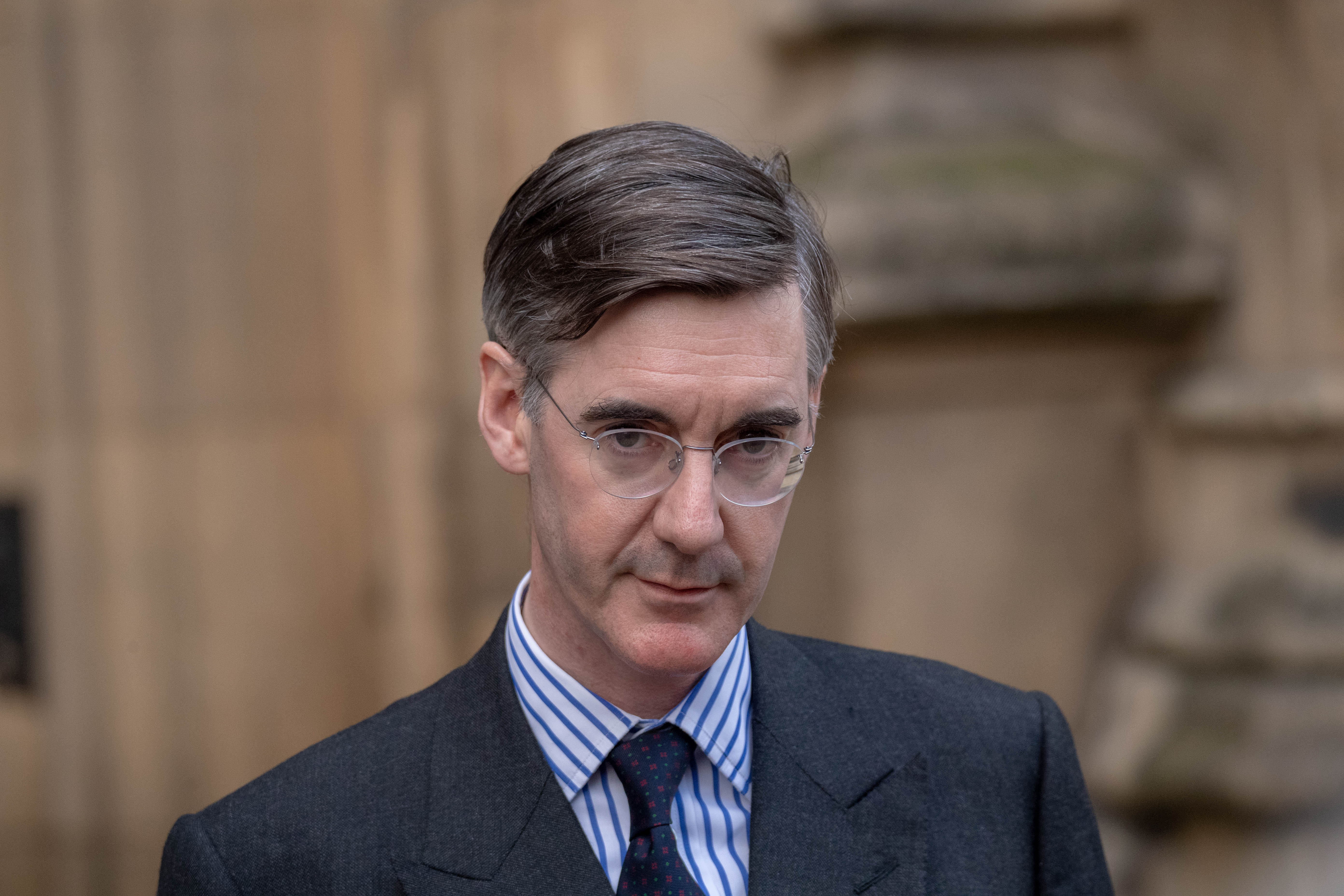 The Retained EU Law Bill which was originally introduced by Jacob Rees-Mogg receives its third and final reading in the House of Commons today before it moves over to the Lords.

The Bill, also known as the ‘Bonfire of Rights Bill’, aims to review, revoke or replicate over 4,000 pieces of legislation passed by Parliament while the UK was a member of the European Union with the aim of purging references to the bloc from the statute books.

The Bill proposes a ‘sunset clause’ which would see all retained EU laws automatically scrapped by the end of the year unless they are replicated by the Government. But with thousands of laws to review and the civil service increasingly stretched, few believe this is a realistic goal and experts have warned that important rights, protections and standards could be scrapped by default, including things like:

The Government has come under fire for proceeding with the Bill and its arbitrary deadline despite warnings that it will unleash chaos in almost every sector of the UK economy.

With analysis suggesting that  the work cost tens of millions of pounds, the Government is facing further criticism for spending important time and resources on what many see as a Brexit rebranding exercise at a time when millions are struggling with the cost of living and public services are crumbling.

“In reality this bill is a bonfire of rights that could overnight remove the kind of protections we all take for granted from paid annual leave to food standards.

Click here to write to your MP using Best for Britain’s simple email template and call on them to vote against this Bill.