The Transport Secretary has announced that he will launch a consultation on whether to lift a ban on motorists driving anything larger than a 3.5-ton vehicle without additional testing. 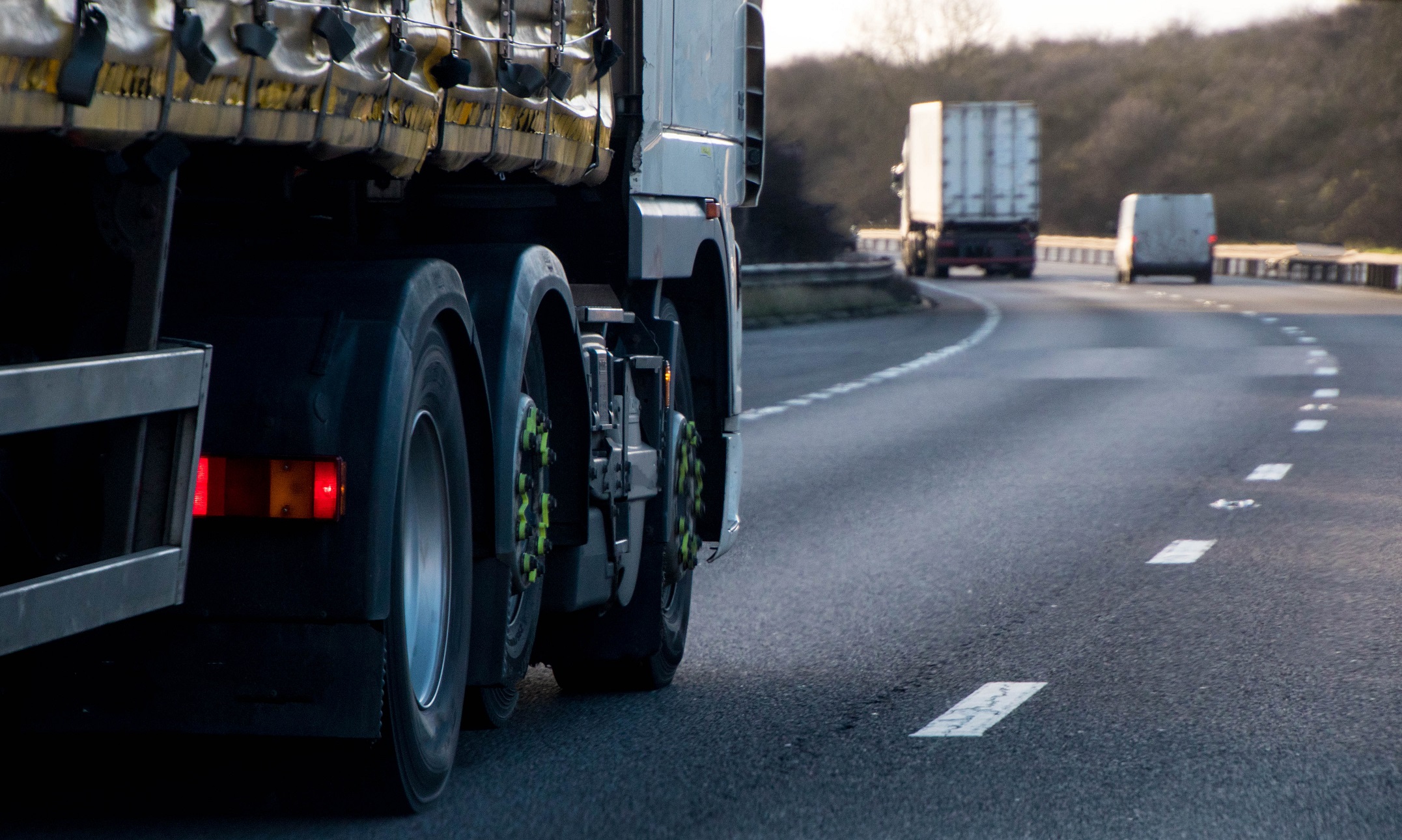 The Transport Secretary has described the ability to remove these restrictions as a 'Brexit bonus' that will help tackle the UKs continued shortage of HGV drivers but industry experts have said that Brexit itself has increased these shortages.

Last year a shortage of HGV drivers contributed to empty shelves across the county.

“Driver shortages have been caused in part by Brexit so to describe this move as a ‘Brexit bonus’ is simply stupid.”