A sobering tale of red wine and red tape

By Cary Mitchell,
Best for Britain's Director of Operations 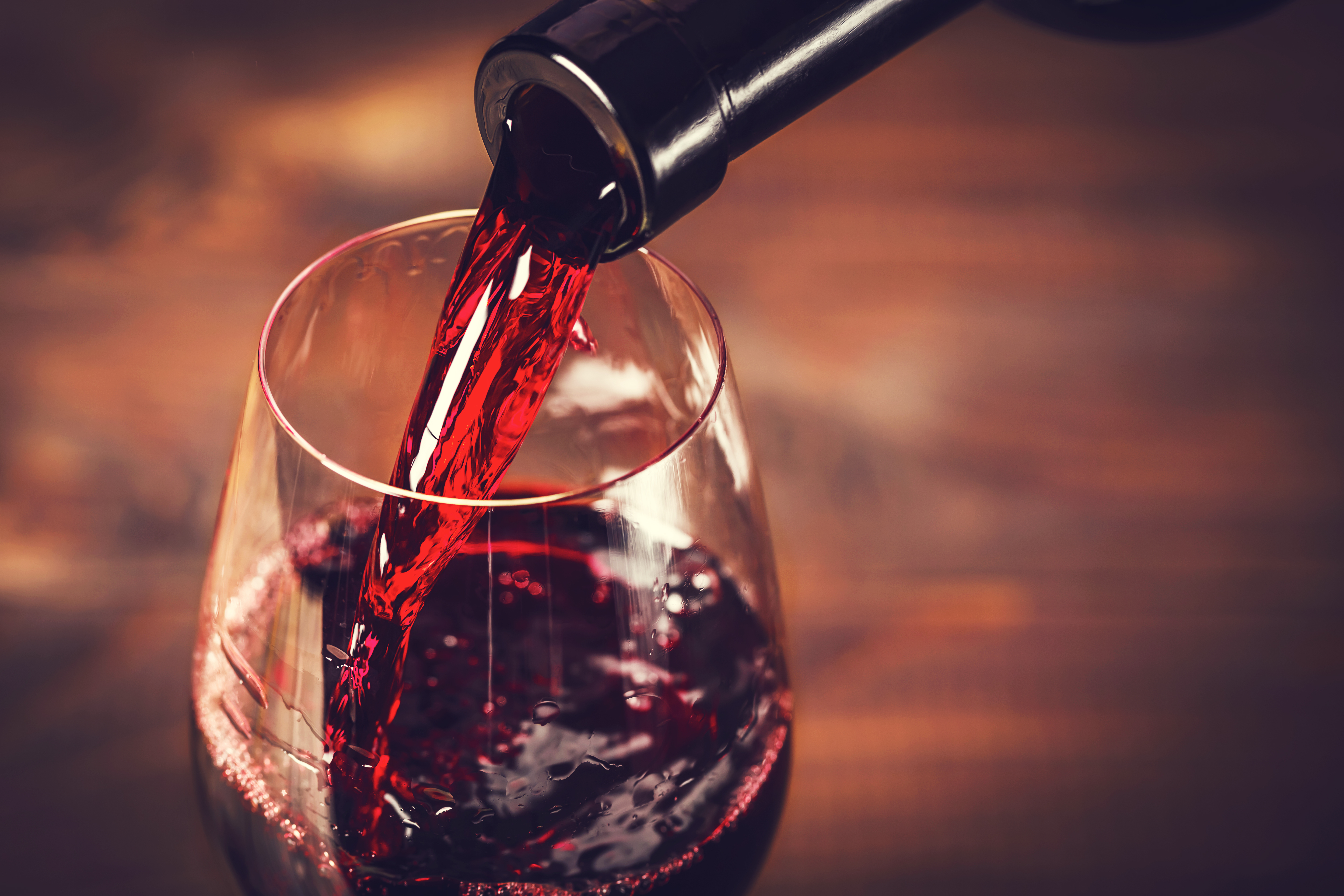 Every 13 seconds someone, somewhere, opens a bottle of wine from Daniel Lambert Wines.

Based in Bridgend, 20miles west of Cardiff, Daniel has been importing wines from Europe and around the world for nigh on three decades, picking up numerous awards and building a loyal following in the process.

It’s fair to say he knows a lot about the import game.

He was under no illusion that Brexit was going to make things more difficult for him and his team which is why, despite no one knowing what – if any – sort of deal the UK and EU would thrash out, he started preparing for the January 1st cliff-edge six months ago.

Here is what happened.

Daniel’s focus, for five months, was as much on red tape as it was on red wine. From summer, throughout autumn and into winter, his company slogged through countless forms – not so it could grow or access new markets, but simply to maintain the status quo come January.

If you are an importer, the jargon will be familiar, if not it will be meaningless. Either way, it represents admin hell.

The company faced a huge challenge to obtain the various licences and accreditations it needed to keep things working, while keeping the business turning over too.

There was an EORI number, which identifies businesses importing or exporting goods into or out of the EU and UK.

There was a GBRC number and a GBWK number to obtain; the company already had ARWS and DAN accounts.

In layman’s terms, it means Daniel was spending time and money on red tape instead of investing it in building his business.

As he tweeted: ‘It took a considerable amount of cash flow and management to do this during a lockdown/ pandemic combined with Xmas sales. But we managed.’

Anticipating that January might be a bit bumpy, the company stockpiled enough wine to see it through to February. All good? No, not even close.

Everything is not coming up rosés, chief

One of the additional bits of admin involved using something called CHIEF, which is a customs system. Having left the EU, we now have a customs border with our biggest market and all movements to/from the EU must be logged in CHIEF in addition to other relevant systems.

On his return to work in January, Daniel used CHIEF for the first time. As he wrote: ‘It was not possible to use this system prior to Brexit – or necessary – as it was very simple to move stock in the EU with minimal fuss and delay with the EMCS system [this monitors the movement of excise goods, both pre and post-Brexit].’

CHIEF is an old system which, despite updates over the years, is well past its retirement date.

It’s clumsy, difficult to understand and about to be replaced by something called CDS (which will, of course, mean more learning for importers).

A CHIEF declaration (Daniel cited C88 as an example) has up to 65 boxes to complete. Some, as he noted, are simple, others involve ‘very vague codes’.

Hauliers know this, which is why so many of them use £2,000 software to help complete CHIEF paperwork; Daniel looked into this – there’s a four-month waiting list to get the software installed.

Businesses could also pay a broker to do the paperwork – much like paying an accountant to do your tax return, except businesses have to cough up every time they import or export.

Thinking inside the box

At this point, understandably, Daniel was beginning to burn through his last supplies of patience.

He tweeted: ‘CHIEF is there for the Government to collect tax, that is its primary purpose. It’s not there to aid businesses. It definitely hinders business. On this point no debate is required.’

And there is a deeply unpleasant twist. Daniel added: ‘CHIEF costs £157 per month to be able to access. Yes, that’s right folks, you have to pay to tell the Government how much you’re going to pay them. The first Brexit dividend.’

Daniel, then, had some questions, and sought out a helpline. Except there was no helpline.

In his own words: ‘This is the ONLY HMRC system where there is no number to call. Just an email with a five-day turn-around. Remember that when the Government say they are doing all they can to help.’

He found himself needing guidance about which codes to use to apply appropriate tariffs, which involves adhering to Rules of Origin restrictions … and CHIEF appeared to have been updated incorrectly. See how complicated this is?

Daniel said: ‘Once again I can’t import wine via my own means until I wait for CHIEF staff (normally five working days) to advise how to correct the problem and complete the declaration correctly.’

Daniel is travellin’ tonight on a plane

Choice is likely to be reduced, and it will take longer to get supplies.

And what does it mean for Daniel? Well, there’s one other, sad outcome to this story of frustration.

Daniel said: ‘It’s why I will leave this country next year, once my kids have finished their education. I am lucky and have a second nationality within the EU, thanks to my father.

‘For those that can’t leave, I understand why you are angry. With what I can see, you’re about to have a lot more taken away from you than just freedom of movement.’

All this pain, remember, is being replicated in companies throughout the country. Some of it is spreading to those who export to the UK.

Jobs vanishing, businesses closing, entrepreneurs leaving the country. And, if you want to drown your sorrows in a bottle of vin rouge, you’re going to pay more for the privilege.

Our focus, of course, must be on rebuilding, but two things should be remembered: firstly, our struggle right now is no journey to sunlit uplands but, rather, a desperate search for the privileged place we have abandoned to hubris and half-truths.

Secondly, our focus on rebuilding these battered islands does not absolve those responsible from blame, and they must be held to account. For, while they have spent weeks celebrating a hollow victory, every one of us is now sharing in the hangover.