Age of Optimism? That’s one way of describing the Budget

Sir Lindsay Hoyle has had a long week.

The House of Commons Speaker was exasperated on Monday when he ripped into the government and reminded ministers that once upon a time they would walk — ‘yes, absolutely resign’ — if they briefed the press before a Budget. 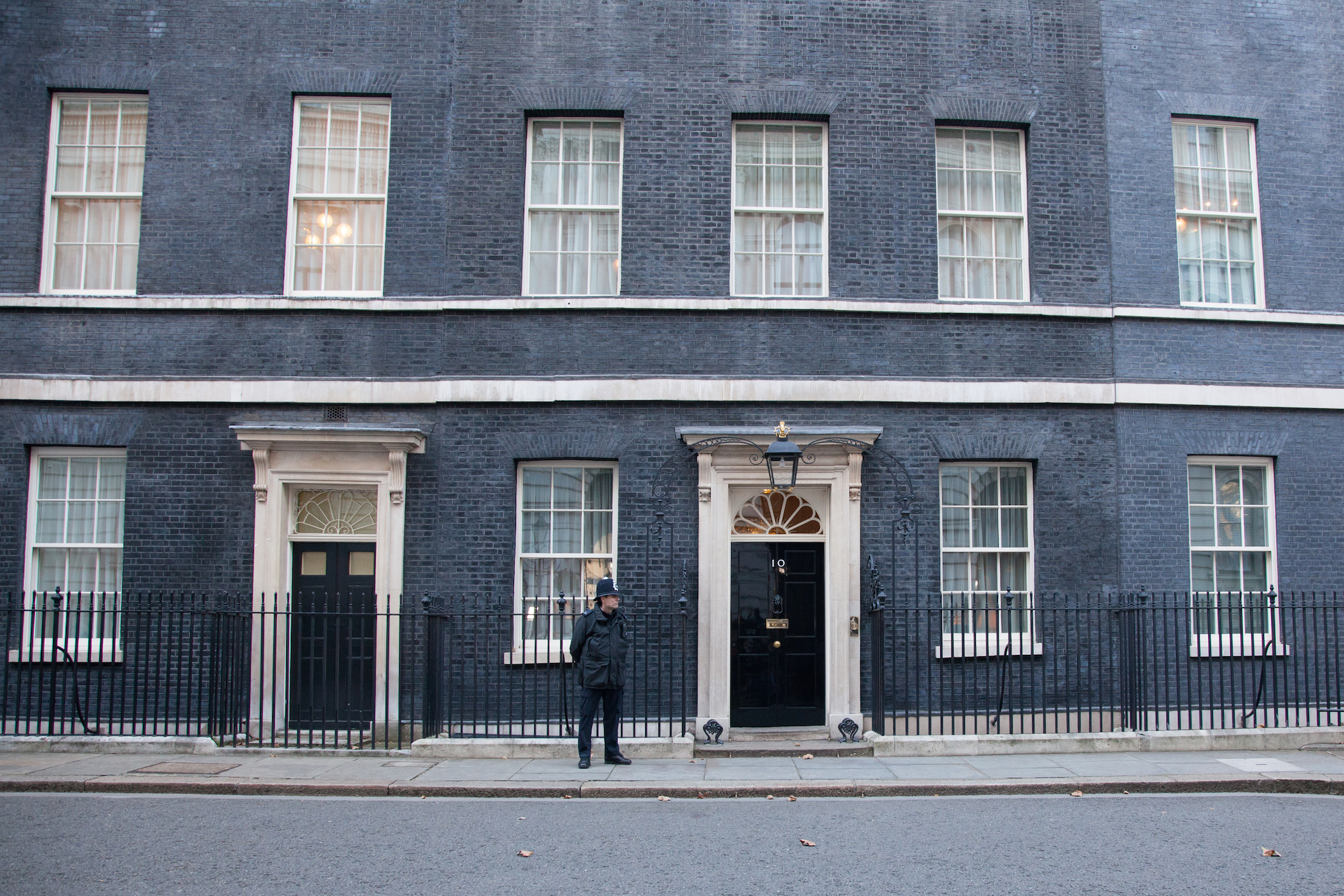 It fell on Chancellor Rishi Sunak’s deaf ears though, as he continued to announce this year’s Budget in dribs and drabs, releasing early morning press releases from the Treasury and grabbing big headlines with public sector spending promises. In the preceding weekend alone, the press were treated to no fewer than 16 releases, leading many to question the point of his budget speech at all.

But, after a second telling off from the Deputy Speaker on Wednesday lunchtime, he revealed his big spending Budget in full. So what has he promised?

The main headline today is that the government will increase the minimum wage, seeing full-time workers earn 60p more per hour. On the surface it sounds good, but it only applies if you are over 23, in full-time work, and not relying on Universal Credit, which many are and which has been cut.

He is also ending the Government’s public sector pay freeze that he introduced last November during the deep depths of the pandemic, meaning those nurses, council workers and other ‘essential workers’ can look forward to a 6% pay rise next April. It’s just unfortunate that austerity up to now, along with inflation, has translated into a pay cut for them.

And while the Treasury claims that a full-time worker will now see a pay rise of over £1,000 before tax, many experts have already predicted that people could, in fact, be hundreds of pounds worse off. The Institute for Fiscal Studies (IFS) have today warned that low-income families will feel ‘real pain’ this winter, and the OBR predicted that the average household income is set to fall next year.

When you take into consideration the cut to Universal Credit, a hike in National Insurance, a failure to introduce a wealth tax… and then when you chuck in the OBR’s prediction that inflation will reach 4% next year and the continued increase to energy bills into the mix, we the taxpayers might find ourselves in a bit of bother.

Sunak reminded a rowdy Commons that it’s ‘only the Conservatives that can be trusted with tax-payers money’, which they more than proved when they spent £2.6 million of taxpayers money on building that infamous Downing Street Press Briefing Room. The room is constantly used for large, important events, such as last week’s screening of the new James Bond film.

It was truly impeccable timing from the Chancellor, who made this statement on the same day that the Public Accounts Committee called the ‘world-beating’ Test and Trace System an ‘eyewatering’ waste of ‘hundreds of millions’ of taxpayers money.

All aboard the booze cruise

Hey ho! At least he’s making it cheaper for you to drink your way through the difficult winter ahead. Sunak’s shakeup of Alcohol Duty will knock a whole 3p off your £6 pint! This comes on the same day that City Pub Group PLC executive chairman Clive Watson told BBC Radio 4 that pints are set to rise by 30p, to deal with wage rises and a lack of stock caused by the ongoing supply chain crisis. I guess we’ll call it quits at an extra 27p then.

And it’s good news for wine and fizz lovers too. Parents can now kick back at the end of a long day with a nice, cheap glass of Rose, with the peace of mind that all the money they’re now saving on booze can instead be spent on the exorbitant childcare costs which makes their mortgage look comparably small (if they are lucky enough to have one).

Cheaper Prosecco is also on the menu, which I’m sure will ease the worries and fears of the aforementioned people whose Universal Credit uplift was slashed last month. Swings and roundabouts, as they say.

Sunak told the Commons today that ‘for too long the location of your birth has determined too much of your future’, which is why he has offered the city of Liverpool a brand new shiny Beatles Museum — they haven’t got enough of those —  which will do lots to address the teeny tiny issue of two in three children living below the breadline in parts of Merseyside.

I imagine the kids of Liverpool are closer to quoting ‘Help!’ than ‘Here Comes the Sun’.

Talking of kids, the government also announced the previously unknown fact that the first 1000 days of a child’s life are the most important, which is why they are boasting about expanding support for children and families, including the incredibly vague ‘family hubs’. It’s a shame they’ve closed 1,300 identical-sounding Sure Start centres since taking office 11 years ago.

And when it comes to schools, the Chancellor has gleefully promised enough money by 2024/25 to restore per pupil funding to 2010 levels, a shocking admission that 14 years of Conservative government will have been much worse for children and their education.

Still, the Chancellor is forking out buckets of money now to address these societal inequalities, isn’t he?

Well, not quite. Sunak conceded at the weekend that of the £6.9 billion he announced to improve transport across the country, only £1.5 billion of it is new money. Presumably that is why 50% of people thought the government would fail to ‘level up’ when asked in a representative poll conducted by Best for Britain earlier this month.

Also announced today: a new ‘scale-up’ visa system for international talent - ‘the most competitive in the world’ - which will certainly help to ease the current migrant driver shortages. Not mentioned in Sunak’s speech: Brexit. But the Office for Budget Responsibility (OBR) has since come out to inform us all that our ongoing supply chain issues are, indeed, the product of our European exit. Domestic flights will be subject to a new, lower rate of air passenger duty, incentivising domestic air routes where cleaner public transport alternatives exist. Great news for the climate, and a great look ahead of the Prime Minister heading to Glasgow this weekend to host COP26. The Chancellor also announced that he would reinstate our commitment to spend 0.7% of GDP on foregin aid by 2024/25, only if fiscal rules were met. Still, we should give him the kudos for something that *might* happen in 3 years time (but not if IMF forecasts are to be believed!)

Behind the smoke and mirrors, the cheering, the jeering and the unprecedented leaking, it is clear that the Budget more than falls short. Yet Sunak happily declared that this spending will kickstart our ‘post’-Covid economy, and propel us into a new ‘age of optimism’.

Much like our rivers and seas, this budget stinks. Following a screeching U-Turn (or should we say U-Bend) on #StoolBritainia, sky high Covid cases reported today, and shortages on pretty much everything, we’re going to need more than just optimism. Unfortunately for us, that’s all this lot have.