New definition of 'levelling up' will butter no parsnips 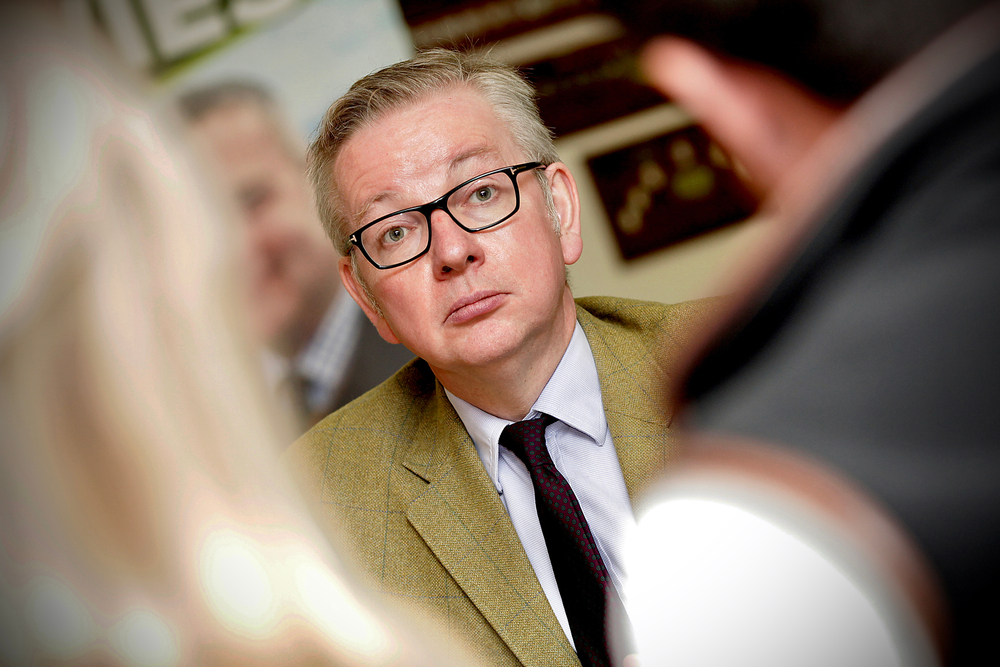 Responding to comments from Michael Gove who today used his speech at the Conservative Party Conference to attempt to define the government’s policy of ‘levelling up’, Naomi Smith Chief Executive of internationalist campaign group Best for Britain said:

“Politicians must be judged not by their words but their actions. Michael Gove’s statement will butter no parsnips because the government have done the exact opposite on every part of this new and typically vague definition.

“They have undermined local leadership with the Internal Markets Act, they have trashed public services by cutting funding for councils and living standards are getting worse as inflation outstrips wages, poverty increases, and as they raise taxes on working people rather than the mega rich.

“Enhancing local pride is equally vacuous when people in Kabul can fill their tanks while we have queues at forecourts and empty shelves in supermarkets in the UK.

“Our latest polling suggests that the British public are getting wise to the bluff from this government with fewer than 30% of people expecting them to deliver on this key pledge however they choose to define it.”

What did Gove say?

In his conference speech, the Levelling Up Secretary defined levelling up as:

What did our poll find?

The poll referenced was undertaken by Number Cruncher Politics on behalf of Best for Britain asked the following question and received the following results from a representative sample of 10,047 UK adults: 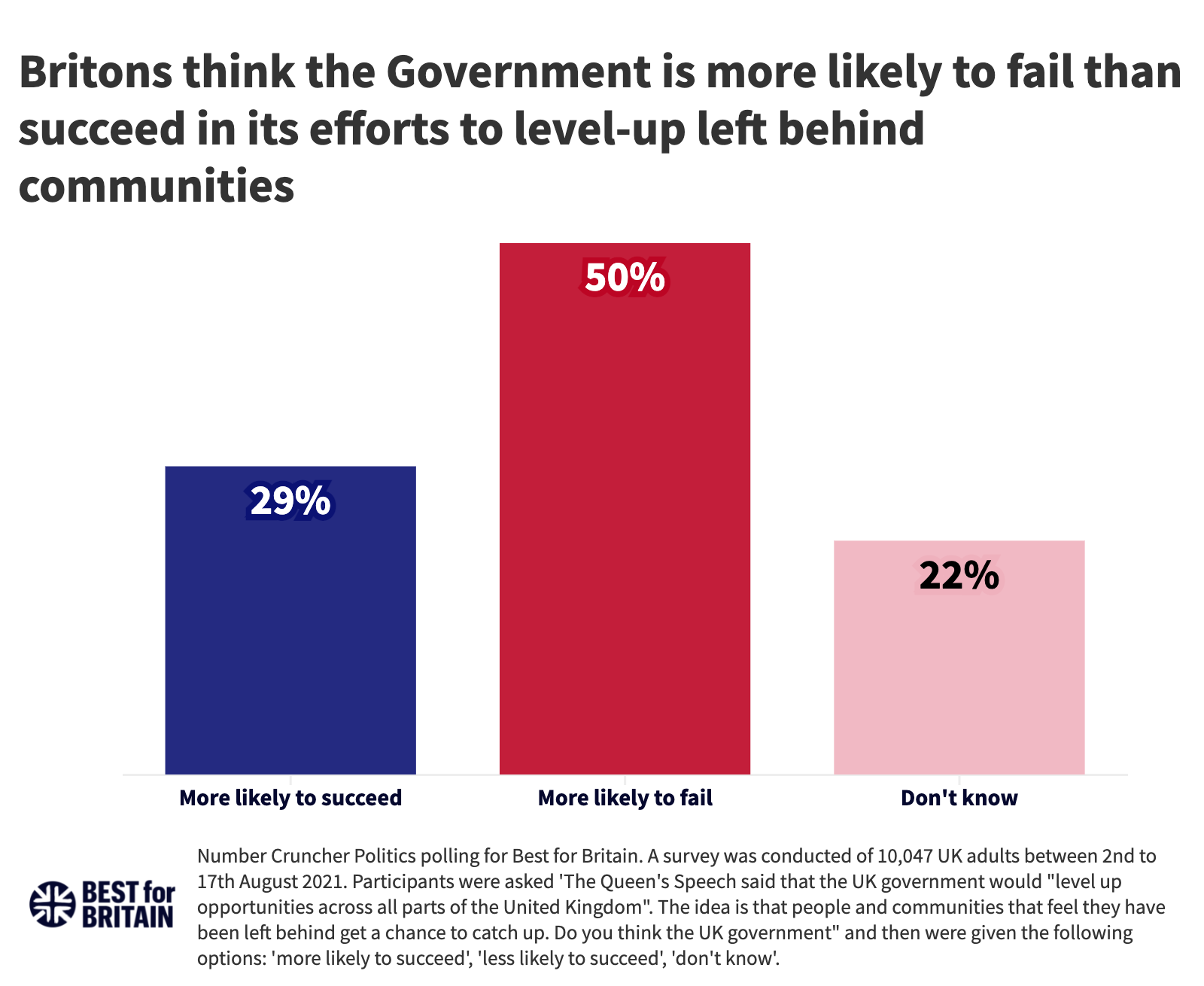 The poll in detail

Q. The Queen’s Speech said that the UK government would “level up opportunities across all parts of the United Kingdom”. The idea is that people and communities that feel they have been left behind get a chance to catch up. Do you think the UK government is: