In April 2021, we released our report A Truly Global UK - Voters Views on Working with the World. Using our bespoke Internationalism Index, a tool which allows us to categorise the public and thus respondents to our polling according to their nuanced relationships with internationalist values, we were able to establish a few key attitudes that prevail in Britain with regards to working with our friends and partners around the globe. 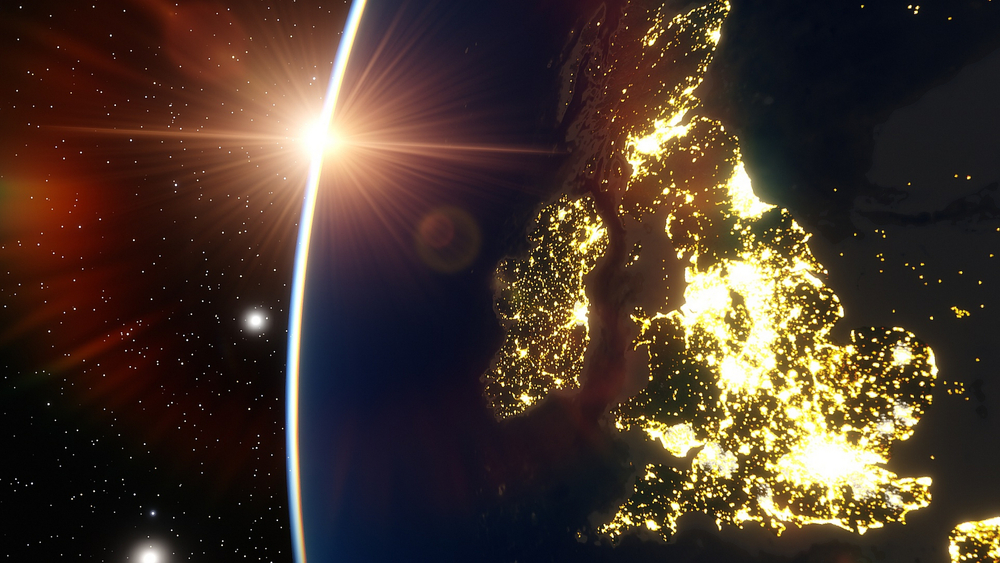 Top-line findings were encouraging for those who espouse the benefits of working collaboratively and cooperatively. Sixty-eight percent of respondents to our polling say that the world’s greatest challenges must be met in cooperation with international partners. Sixty-seven percent believe that Britain cannot just impose its own standards on the rest of the world, but must work collaboratively with other countries to develop them.

On aid, 74% of respondents to our polling said that they believed we should work with international bodies to tackle poverty and hunger worldwide, but when the language specifically focused on the word ‘aid’, responses were less in favour of cooperation. Only 52% of people agreed or strongly agreed that Britain should support international humanitarian aid. Results from a YouGov poll of 9th August 2021 show that 53% of the British public thinks the UK spends too much on international aid, while just 24% think that the government spends too much on defence.

This is a very interesting set of statistics. Defence spending, currently at 2.2% of GDP and earmarked for rises, definitely has greater popularity than spending on aid. Other expenditures with higher popularity are primarily domestic in nature - including spending on education, on policing and of course on the NHS.

The logical conclusion here is that Britons value spending that is of direct benefit to Britain itself - spending that bolsters Britain’s stability and security.

But it is a mistake for us not to frame aid in this context. Perhaps the word ‘aid’ itself is off-putting - it has connotations of the provision of selfless assistance. But aid is actually a crucial way that Britain can increase its stability and security - and it should never come down to a trade off between aid and other strategic priorities.

We talk a lot about ‘soft power’ when it comes to international aid, but what does it actually mean? Well, ‘soft power’ buys a country a great deal in terms of reputation and influence. Forging strong, collaborative links with other countries around the world is a key way of holding regional sway and of creating partnerships that can serve interests at home and abroad.

We know that China increasingly uses aid and assistance as a means of furthering its global soft power. Flavia Kenyon, writing in the Guardian, observed that China’s investment in cyber infrastructure for developing countries may lead to an alternative internet which is centrally controlled and which western countries do not get a look into. This could be a serious threat for free expression globally, and it makes Britain’s promise of £22 million for a cyber operations hub in Africa seem somewhat inadequate. Without committing to supporting our developing partners around the globe, Britain may find that it is on the back foot with regards to changes, and unable to predict security threats as it needs to.

By providing aid to countries that need it, we can help them to stabilise. Stability is not just a local thing - it has global implications. If currently unstable regions become more stable and secure, threats to Britain’s security and safety reduce. Everybody benefits from a more stable world - it isn’t a question of Britain ‘sacrificing’ or ‘losing’ money to aid payments - it’s about Britain making sensible spending decisions now to ensure future security. To put it in crude financial terms, aid is also an investment in the safety of the British people.

Many advocates of international aid rarely talk about it in this way. It is often discussed as though it is a moral imperative - which of course  it is. To ignore the sufferings of others around this world is not something we can do when we are in a far more fortunate position. And we cannot ignore our role in those sufferings either - even if it has been historical. Consider the years of regional destabilisation many European nations inflicted in Africa through colonial rule. Consider how poorer countries are suffering the worst effects of the climate crisis, despite the fact that richer, western nations are the main polluters.

We undeniably have a duty to help. But there is also mutual benefit to us helping. We must hold on to both those notions.