Amending the Elections Bill: update from the House of Lords

Putin’s invasion of Ukraine shows us where authoritarianism can lead. A ruler with no regard for the sovereignty of his neighbours, or for the will of his own people, has decided to take aim at a country that was becoming more democratic and internationalist by the day. Just the notion of a neighbour with a powerful electorate, of a free press, of transparent political systems was enough to frighten Vladimir Putin into military action.

Because autocrats are cowards. They are afraid of anything that might challenge them and point out their flaws - so they engineer a system to suppress democracy. 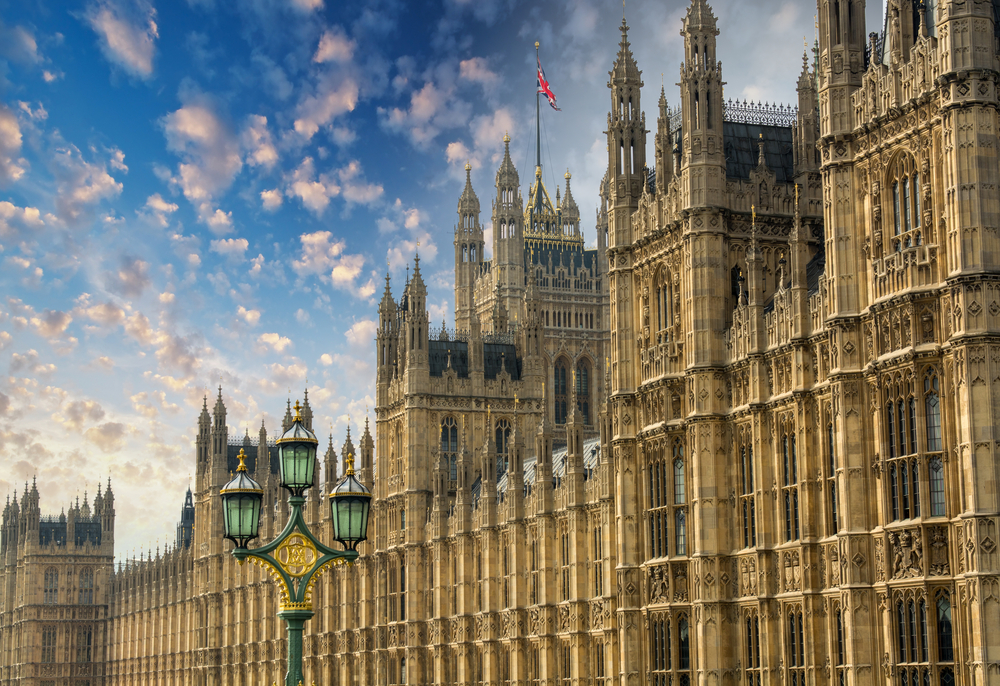 Many nations, including the UK, are rightly supporting Ukraine in its fight against this repressive regime. Those who fight autocracy and promote democracy are always to be commended.

But while Britain has been firm in its stance against Russia, our leaders are a little less sure-footed when it comes to institutions at home.

Here, we see the Government pushing through Bills which threaten to weaken our democracy. The Elections Bill has been going through Committee Stage in the House of Lords this week. Many Lords, with a range of political affiliations, have expressed deep concerns.

It would stymie independent regulation of elections by reducing the impartiality of the Electoral Commission. It would reduce the influence of civil society by imposing burdensome administrative regulations on small third-party campaigners. It would prevent certain voices from being heard by giving Government ministers the power to ban campaigners. This Bill makes it look like the Government is scared of its own electorate.

Fortunately, developments in the House of Lords over the past couple of weeks offer some reassurance. The Bill has been debated at length by Peers of all stripes, with many (including some Conservatives) describing it as an affront to democracy.

At this stage, Peers engage in forensic discussion of each clause in the bill, proposing amendments and offering explanations as to why they oppose or agree with individual lines in the legislation. Best for Britain has worked with Peers to draft a range of possible amendments to parts of the Bill, which could severely lessen the harm it could do. It was good to see two of those amendments feature in the debate this week.

These amendments would prevent charities and civil society campaigners from being subjected to elections campaigning regulations (which are stricter than the regulations for general campaigning) at times when their work is unlikely to directly impact the outcome of a general election. The bill would subject such organisations to strict regulations for 365 days before an election - and this could be made to apply retrospectively, so even if a snap election is called, any campaigning undertaken in the 365 days before an election would still be placed under these limitations. This ultimately could have a chilling effect on campaign groups, who could never be sure whether or not they were campaigning within the 365 days prior to an election. The amendments we have worked on seek to remedy this.

Both amendments were tabled by Lord Hodgson of Astley Abbotts, a Conservative Peer with extensive knowledge around charity campaigning legislation having written a report for the government in 2016 about exactly that. Labour Peer Baroness Lister of Burtersett also spoke in favour of these amendments, as did Lib Dem Lord Wallace of Saltaire.

We’ve been building cross-party consensus and encouraging political collaboration - all with the ultimate goal of strengthening our democracy. And if we present a united front, who knows what we can achieve? We saw Peers from all parties and none express concerns about the Bill’s provisions on the Electoral Commission and were encouraged to find that Peers across the House had engaged with the briefings and research of civil society groups (including ours) in developing their arguments during the first two days of Committee Stage.

It is a shame, though, that it has come to this. Our Government is insistent on pushing through legislation that makes it less easy for ordinary people to challenge them. This government is fighting the advance of autocracy in Europe while promoting authoritarian moves at home. Democracy is precious but it is not easy to maintain, and it does not always bring politicians the results they would like. But it has historically been the case that rights are hard to win but can be lost all too easily.