Culture Secretary Oliver Dowden has come under fire over a misleading statement in which he claimed that 19 countries were offering visa and work permit-free access. 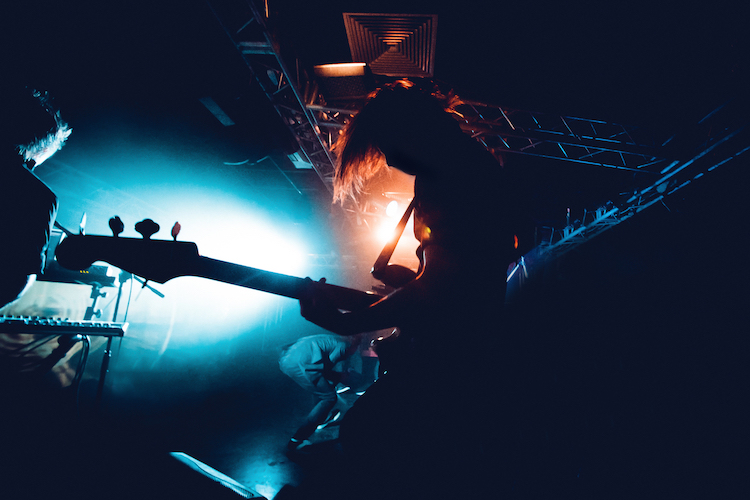 The statement issued by the Department for Culture, Media and Sport said 'the UK’s fantastic performers and other creative professionals to be able to tour abroad easily' after Brexit.

But hours later, bodies representing musicians claimed that no new deals had actually been negotiated, and that DCMS were listing the arrangements already in place, as if it were a new development.

Figures such as Elton John expressed 'disappointment', and stressed the urgent need for 'far more clarity' on what progress is being made.

Flo Hutchings, Spokesperson for internationalist campaign group Best for Britain said,
"Just like their 'solutions' to the HGV driver shortage, this latest wheeze from the government has fallen apart under the mildest scrutiny.

"Touring musicians and many other sectors have been collateral damage of the government's threadbare deal with Europe and they rightly expect meaningful solutions rather than more spin and sleight of hand from the government."