AUKUS must not be at the expense of NATO relations

Best for Britain have called on the British Government to focus on rebuilding trust with allies following the fallout from the AUKUS pact. 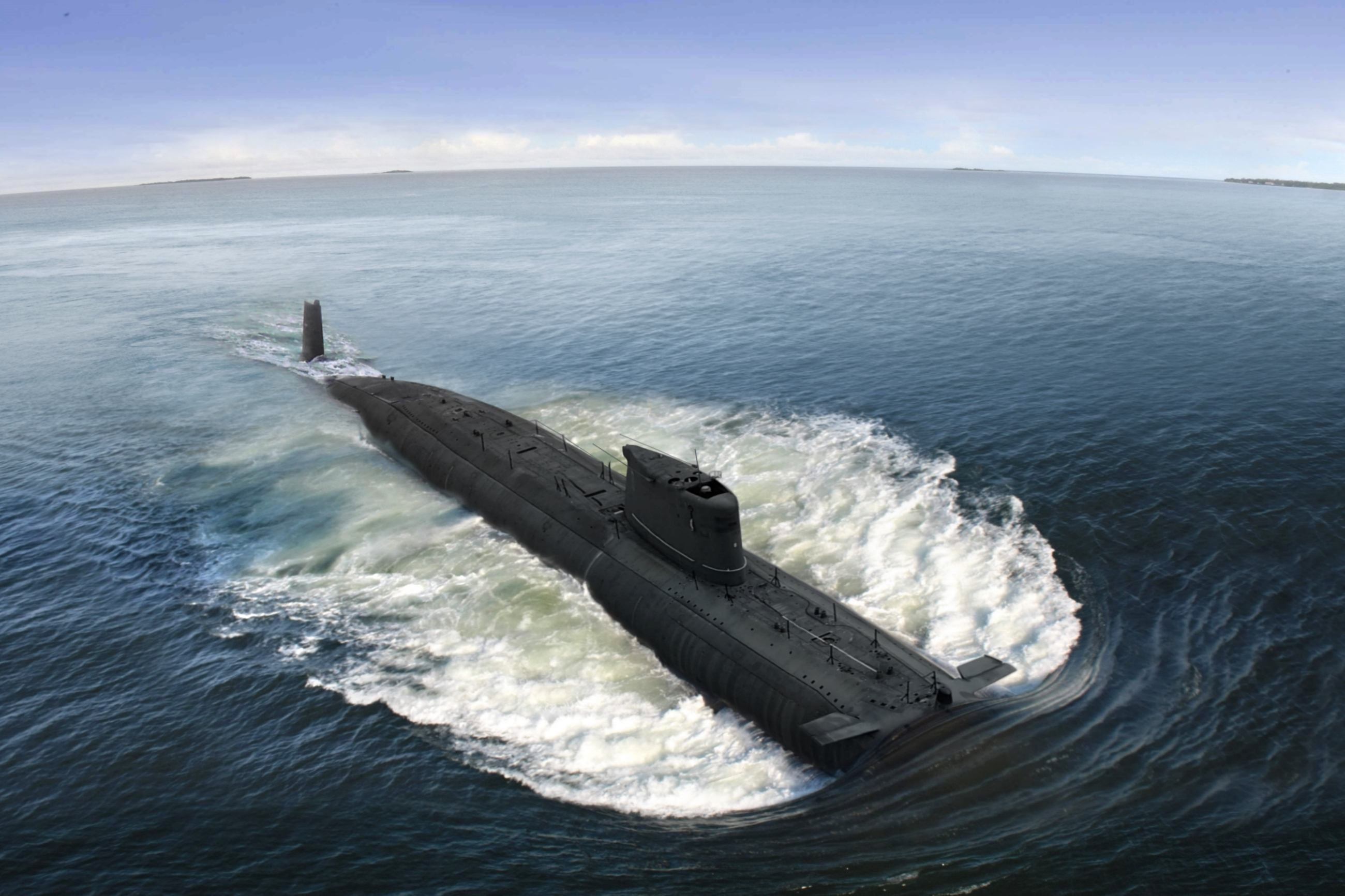 The pact, which will provide Australia with nuclear powered submarines, scuppered a pre-existing deal between Australia and France leading the French to recall their ambassadors from the US and Australia and their Defence Minister to cancel talks with her UK counterpart. Further statements from Paris claim the pact has led to a "serious crisis" between the key NATO allies.

Responding to the fallout of the deal, Naomi Smith, CEO of Best for Britain said,

“We are not made more secure by undermining one of our closest allies and by doing deals behind their back, the government is trading our long-term national security interests for short-sighted schadenfreude.

“This deal could and should have been handled better, and ministers must now make efforts to restore the bridges they have burned with our friends across the channel.”

“A public spat between the three democratic representatives on the permanent UN Security Council does not serve our shared security interests and our status as a world leader is only as secure as the stability of our alliances.

“Maintaining strong relationships with all of our close international allies must be a top priority for this government.”