Best for Breakfast: Government has egg on face as price of fry-up climbs

New research has revealed that breakfast loving Britons have faced increased costs of their favourite food since 2019. 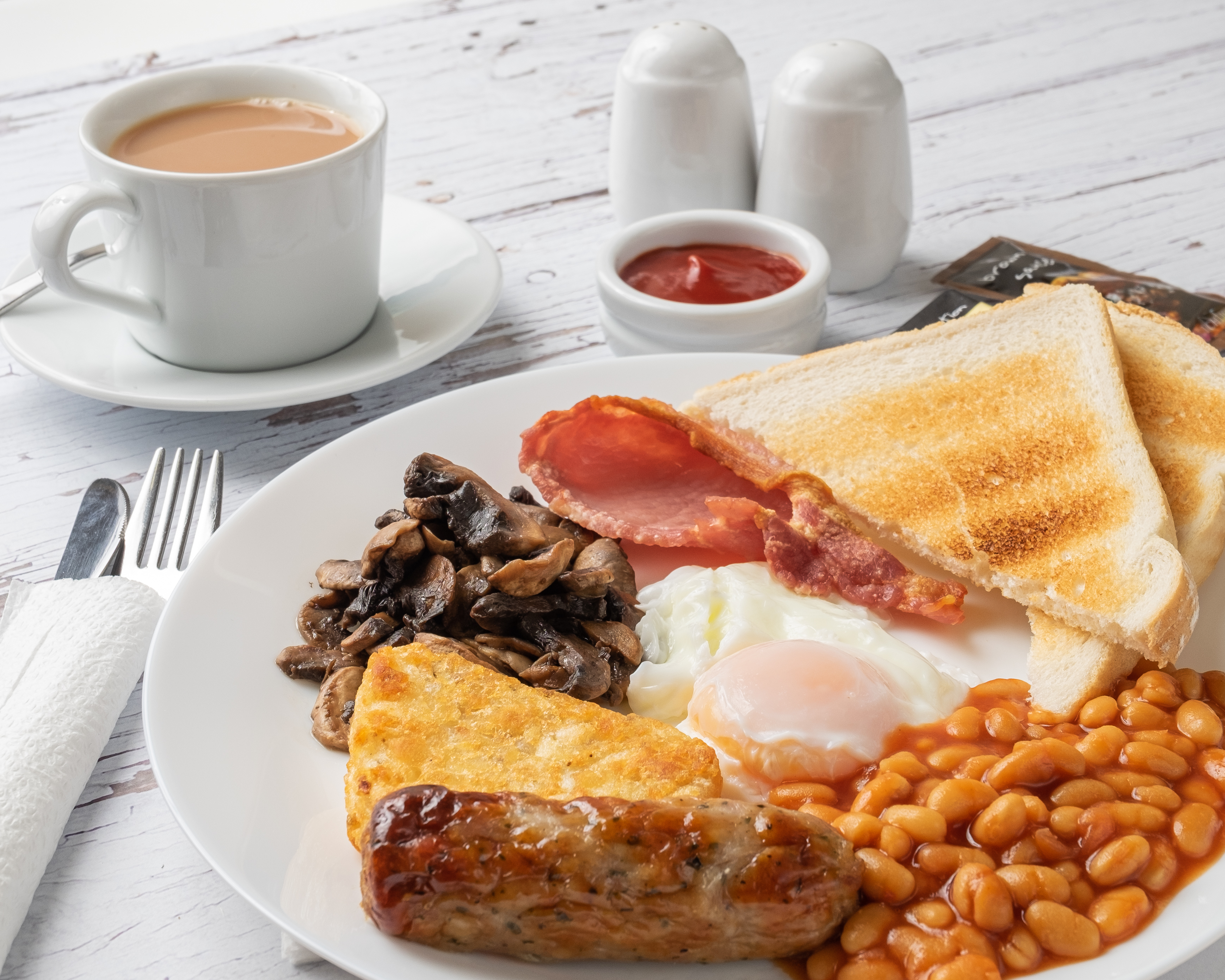 New analysis of ONS data conducted by Best for Britain found that breakfast items such as a cup of tea, toast and almost all other components of full-English Breakfast have seen an increase in cost with the one exception of eggs which have reportedly decreased in price. In total the cost of a full-English has increased by 9.3%

Breakfast favourites across the other three nations of the UK were similarly affected with the full Welsh breakfast, which includes cockles, seeing the sharpest rise of 10.4% and the Scottish breakfast which includes haggis and tattie scones up 9.9%. Northern Ireland is only slightly better off with the bread heavy Ulster Fry up 9.6%. Meanwhile the price of a cup of tea is up more than 7% before the kettle is boiled with energy prices increasing by more than 50% in April.

The revelations are bad news for frequenters of caffs and everyone who regularly rustles up the classic fry-up at home. It comes ahead of a live session of the cross-party UK Trade and Business Commission today who will be taking evidence from trade bodies, academics and senior members of the British Poultry Council and National Farmers Union on the cost of living crisis and the new UK food strategy.

Global food supplies have been rocked by the war in Ukraine, in particular the supply of wheat products, fuel and fertiliser. When coupled with post-pandemic global inflation, price hikes on food products have been felt across the globe.

The picture is different in Britain, with businesses and consumers facing additional costs as a result of labour shortages and increased trade barriers following Brexit. Online data suggests that prices for French consumers have risen by around 6% in the same period.

“While global factors are driving up food prices worldwide, Johnson’s disastrous Brexit deal has meant labour shortages and new tariffs pushing up the cost of the weekly shop even further.

“The Prime Minister and his cabinet really do have egg on their faces because despite their claims to the contrary, the UK has the second worst forecast of any developed economy leaving us staring down the barrel of a cost of living emergency.”

“We’ve heard first hand of the damaging impact that the government’s Brexit deal has had on the food and farming industry and yet when faced with the reality of their half-baked deal, the government continues to appear uninterested.

“Their carelessness is now hitting the pockets of the public at a time when millions are struggling to feed their families, amid the cost of living crisis and today we also examine the consequences it has had for our national food security.”