Today the Home Secretary announced that she would pursue a policy that would see all asylum seekers who have reached the UK via unofficial routes immediately deported. 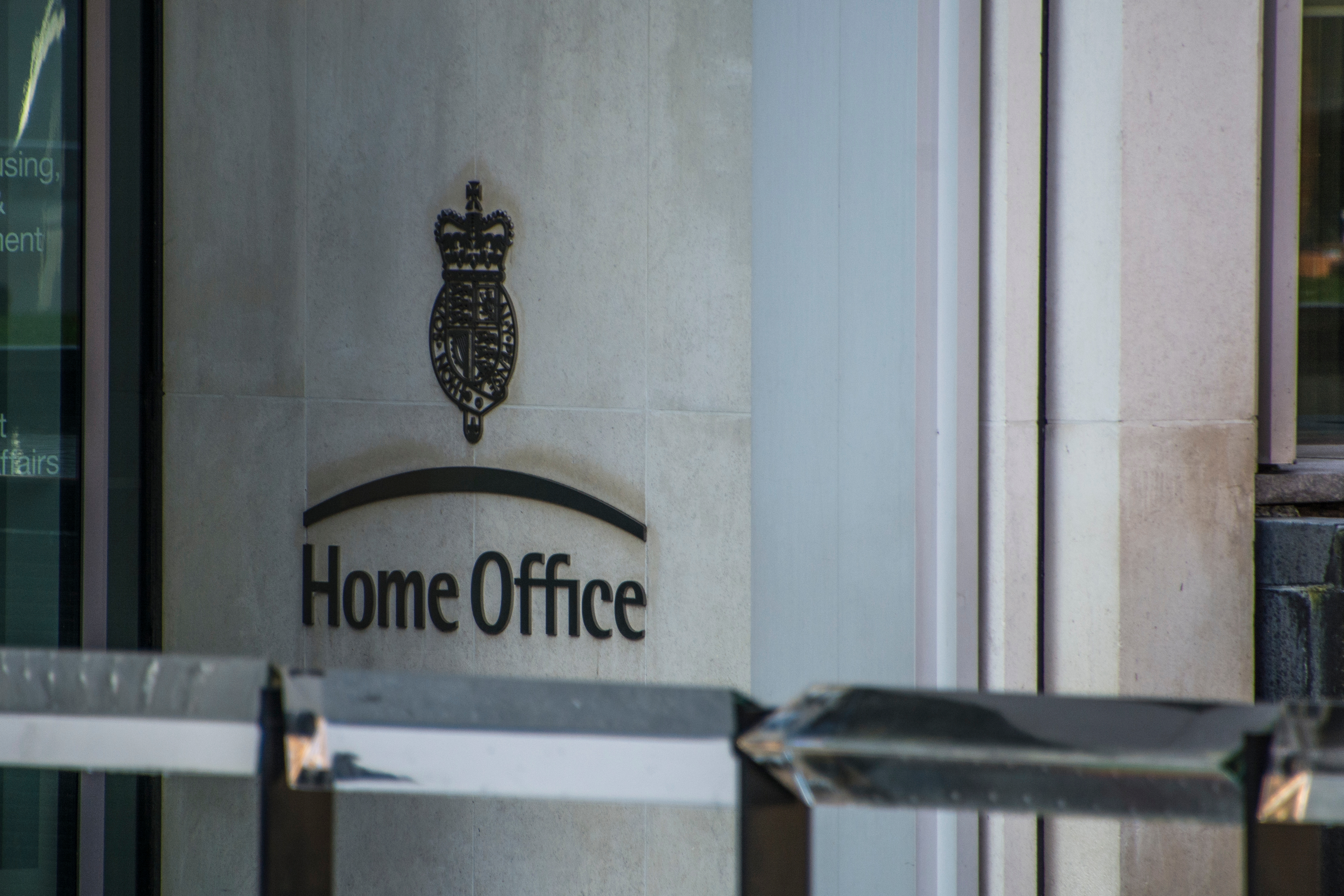 The announcement has drawn criticism from human rights organisations and comes only a matter of months after the passage of the UK Nationalities and Borders Act.

The Act, which included a raft of other authoritarian provisions, was pushed through by the then Home Secretary Priti Patel, who claimed it was needed to curtail Channel crossings.

However, the Act did nothing to open lawful routes for refugees to reach the UK, leaving many with no choice but to risk their lives in the extremely dangerous crossing.

“This proposal blatantly violates international law which British diplomats helped write and is a clear attempt to use dog whistle politics to distract from the Government’s recent shambolic performance.

“The UK has a long history of giving shelter to people fleeing war, famine and persecution. We are ill-served by this nativist government which was elected by a minority of the country and now led by a Prime Minister who has lost all authority.”