Stephen Doughty has blasted the government for wasting time and money on a new Brexit cabinet committee. The committee, which is comprised of most of the existing cabinet, will be chaired by the Prime Minister and is set to meet for the first time later this week. 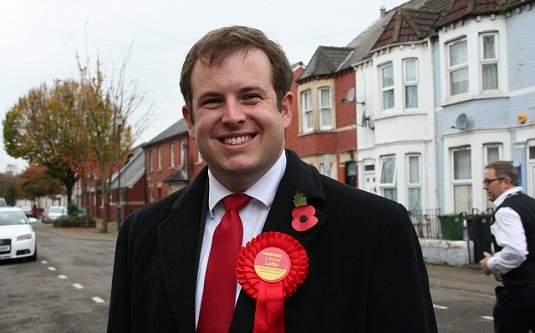 The Cardiff MP, who previously served in the shadow treasury team, said:

“It’s now absolutely clear that neither Parliament nor the people want a catastrophic no deal Brexit - so it is grossly irresponsible that the Prime Minister is continuing to waste billions and precious time preparing for one.

"A new committee made up of virtually all the current cabinet is a colossal waste of time.

"It’s time that this issue was put back to the people once and for all for a final say before we do any further damage to our economy and global reputation.”