Gemma Davies of Northumbria Law School told MPs that the loss of real-time access to EU information systems and "potentially" slower extradition cases represented a downgrade on the UK's security capabilities inside the EU. 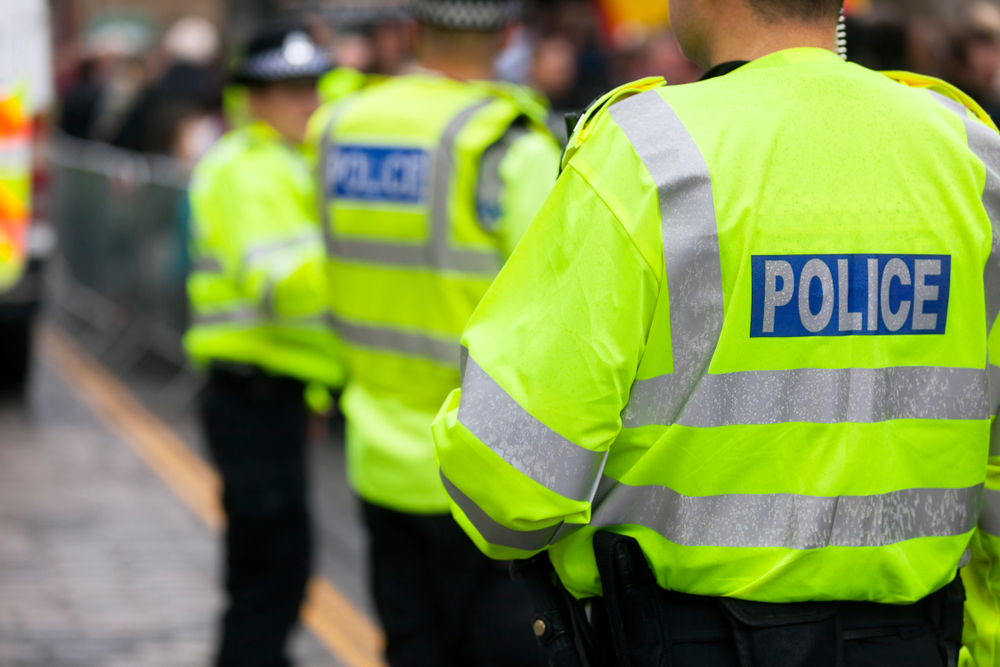 Davies added: "There are some real issues, particularly in relation to loss of real-time data, and there are areas where co-operation can be enhanced in future between the UK and Ireland through bilateral agreements."

The UK is losing access to the EU's Schengen Information System II (SIS II) database of alerts about people and items such as stolen firearms and vehicles, as well as no longer being a part of the European Arrest Warrant system.

MPs were told that UK law enforcement agencies would now have to ask for certain information, rather than having it at the touch of a button.

"With the UK at its highest level of terror alert, the Government's failure to secure security cooperation with the EU has put Brits in genuine danger.

"By ignoring those calls, the Government has ignored its primary duty: to keep the nation safe.

"We urge the Government to engage the EU as soon as possible on this matter to strengthen UK defences against terrorism."

What can be done to improve the deal?

Best for Britain published a report by leading international trade expert, David Henig, that sets out ten areas where the UK-EU trade deal negotiated by Boris Johnson at the end of 2020 falls short of a modern free trade relationship.

The report warns that, although the Johnson deal is better than a WTO arrangement, it will still result in ‘considerably higher barriers’ to trade. Henig identifies areas of concern ranging from regulatory challenges and data issues to membership of the Erasmus scheme and climate change.

Read the Best for Britain report in full here.