Brussels bolts the back door while Britain lurks on the lawn

By Sydney Nash
Sydney Nash is a former UK/EU negotiator and adviser to the UK automotive sector on Brexit and international trade. He writes in a personal capacity. 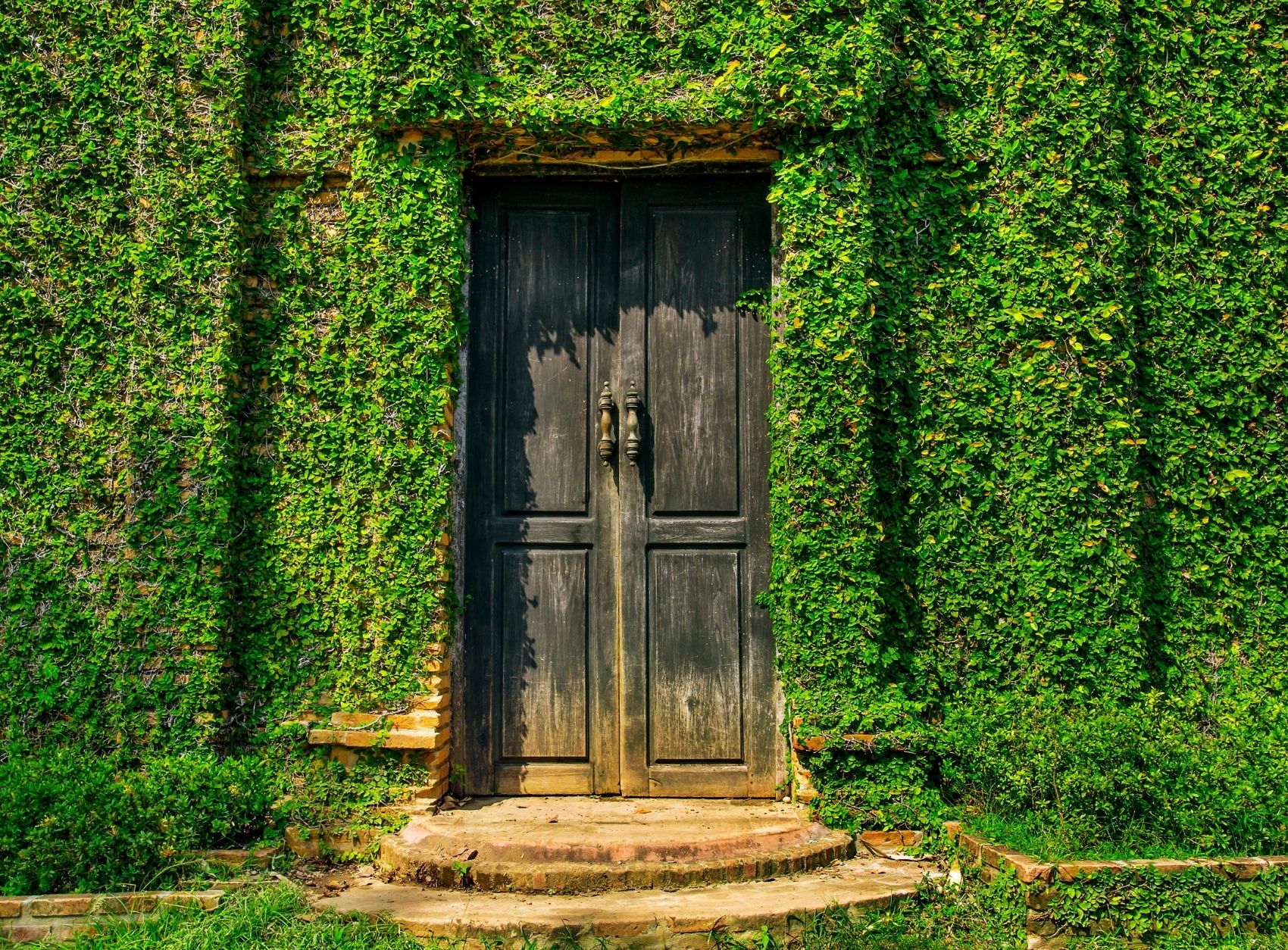 The European Union is in a bind. We are only days away from the end of the transition period – the point when the United Kingdom leaves the single market, customs union and all the EU’s legal structures – and, deal or no deal, the EU will deliver one key objective.

But, in doing so, it will fail to deliver another.

The EU has always been clear that it has two primary aims when it comes to Brexit. It wants to secure as close a relationship as possible with the UK, while also defending the integrity of the single market. What is apparent from the way the EU has negotiated this year is that defending the single market is far more important to it than having a close relationship with the UK.

This is why the EU has resisted anything that smacks of ‘cherry picking’. It wants to make absolutely sure that Brexit does not result in a back door being left open to the single market, through which the UK could enjoy the benefits without the obligations.

If the back door could be closed with the UK still in the house – complying with single market rules and obligations –- that would suit the EU just fine. However, that is simply not an option with this Government.

So, the EU has been left with two options – defend the single market and push the UK away in the process, or keep the UK close, but leave the back door open. It has chosen the former and, when we get to the end of this year, whether a trade deal is agreed or not, the EU will have successfully defended the integrity of the single market, as well as its global influence, because it stuck firmly to a strategy of resisting any attempt by the UK to keep the back door open.

Of course, the story does not end there. In solving the immediate problem of the threat Brexit poses to the single market, a new one has been created, namely a distant, and potentially toxic, relationship between the EU and the UK.

It is hard to blame the EU for this. Faced with a British Government that was elected on a manifesto promising a hard Brexit, and that seems bent on creating as distant a relationship as possible, there is little the EU could have done differently, but its approach comes with strategic risks.

The foundations have now been laid for a future relationship between the EU and the UK that is distant, competitive, and frosty at best.

In addition, the UK is undergoing an existential crisis that few, if any, of its politicians appear capable of resolving. The country is pulling itself apart. Parts of today’s UK may soon appeal to Brussels to become part of tomorrow’s EU, while the provisions in the Withdrawal Agreement have the effect of leaving the EU in a delicately balanced border dispute with the UK.

All indications point towards the UK being a volatile, proud, prickly and seriously problematic neighbour for the EU. Brussels already has one of these to the east and having another to west is not going to make its life any easier.

So, while the back door may be secure, there’s trouble brewing on the front step. Preventing a distant and frosty relationship turning into an antagonistic and toxic one will require the utmost political and diplomatic skill, as well as plenty of preparation. It is here that the EU now needs a strategy, especially if it is to still deliver its aim of having a close relationship with arguably its most important neighbour.

Sydney Nash is a former UK/EU negotiator and adviser to the UK automotive sector on Brexit and international trade. He writes in a personal capacity.