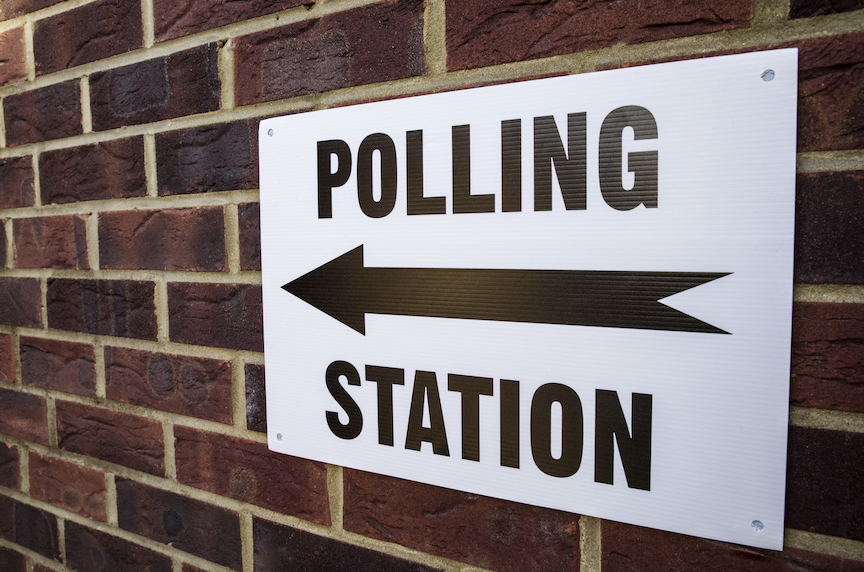 New analysis suggests that voters in this week’s by-elections have seen investment in their areas cut by as much as half following the replacement of the European Regional Development fund with the UK Shared prosperity Fund.

The findings published today by cross-party internationalist campaign group Best for Britain show that voters in West Yorkshire including Wakefield have had investment in their area cut by around a fifth or £21.58 per person, while voters in Devon, are set to lose around a half of their regional investment equal to £28.95 per person.

Indeed, new polling conducted by Focaldata on behalf of Best for Britain reveals that less than a quarter of voters in both the South West and Yorkshire believe they have seen a positive impact as a result of Brexit, despite 53% and 58% of voters in the respective regions voting leave in the 2016 referendum.

The findings come ahead of by-elections in Tiverton and Honiton and Wakefield on 23 June, the sixth anniversary of the Brexit referendum.

“This government sold the people of West Yorkshire and Devon the dream of increased opportunity and investment under their Brexit deal, it is now clear that in practice the opposite is true.

“Communities all across the country deserve better than empty promises of levelling up and a hard Brexit deal that has squandered regional investment, all the while being sold a lie of shared prosperity.”

“Communities all over the UK are losing out on regional investment and these figures show that Devon is no different. Far from levelling up, this loss in funding will squeeze local services and reduce opportunities in the South West.

“I’m sure this is not the Brexit that so many people across this county voted for.”