Refugees in Calais believe Brexit has made it easier to secure asylum in the UK.

New polling shows 55 per cent say they have a better chance of getting asylum in the UK since December 31, while only 18 per cent think their chances are worse. 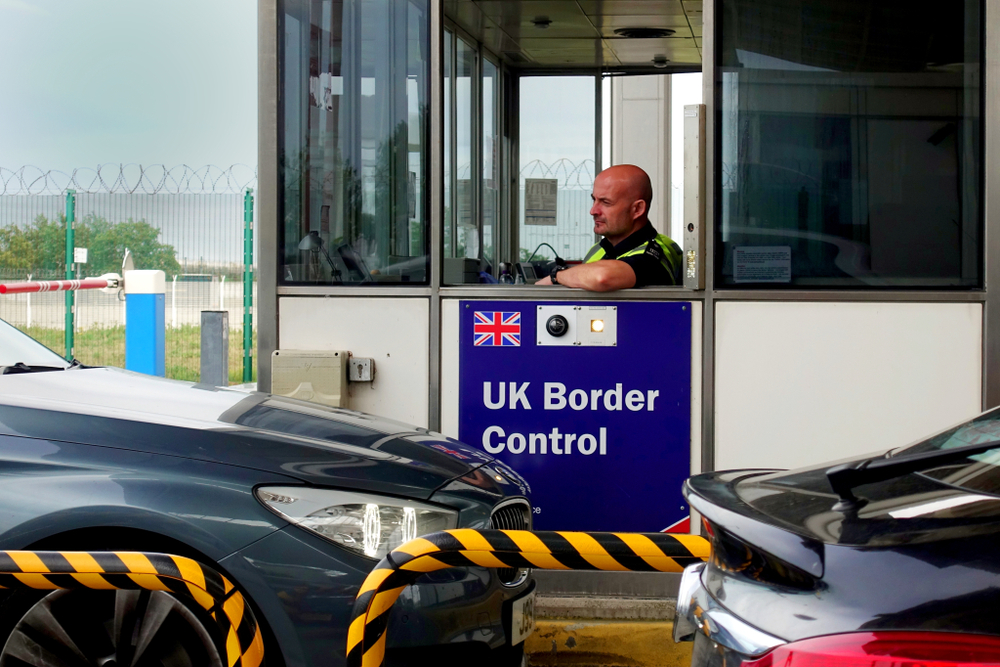 There are claims longer lines of UK-bound lorries in Calais will provide more opportunities for people to hide aboard.

"The Government told us that Brexit would reduce immigration and boost trade. If this poll is to be believed, the opposite looks true.

"If this Government doesn’t want to be stung by the law of unintended consequences, it should provide safe passage for those seeking sanctuary, especially children, and cut Whitehall red tape to remove trade friction and get lorries moving."