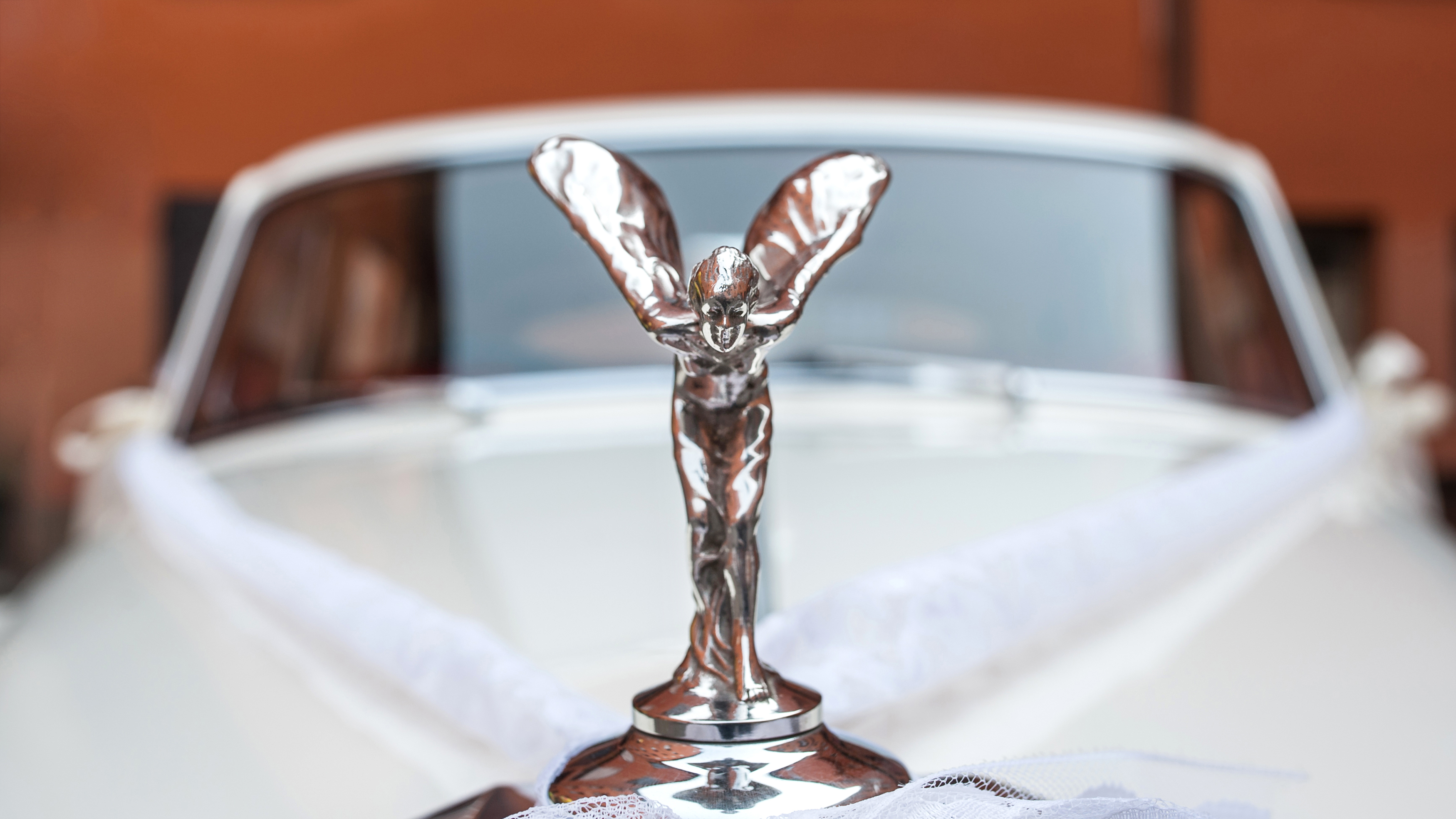 By Sydney Nash
Sydney Nash is a former UK/EU negotiator and adviser to the UK automotive sector on Brexit and international trade. He writes in a personal capacity.

With a proud history dating back to 1904, Rolls-Royce is emblematic of Britain’s ability to design and build cars of exquisite luxury. Only on these shores are Rollers, Astons and Bentleys built, brands that have done as much to shape the international image of Britain as Wimbledon, the Royal Family and James Bond.

Yet, the story of Rolls-Royce is not a British one, at least not any more. Today’s Rolls-Royce was formed in 1998 when BMW acquired the necessary rights to produce this British icon. Rolls still oozes old-fashioned Britishness, but behind this is a European partnership, with a German manufacturer that has steered this company into the 21st century.

That £65million Rolls-Royce HQ, is testament to how Britain’s old, slowly decaying auto industry was rescued and modernised in the 1980s and 1990s. Drawn in by the global strength of British brands, design excellence, and critically, the competitive advantage that comes from manufacturing inside the world’s largest market, the EU, foreign investors like BMW, Nissan, Honda, Toyota, and Volkswagen revitalised the automotive sector, making it the jewel in the crown of British manufacturing.

Of course, Brexit and Covid-19 have rather messed things up. The sector now faces an existential crisis that could get a lot worse come January.

Figures from the Society of Motor Manufacturers and Traders (SMMT) show that UK automotive firms have spent more than £735million on Brexit preparations. That’s £735million that could have been spent on people, innovation, digitalisation or green technologies.

British automotive operates in a highly competitive international market and on wafer thin margins – not a penny can be wasted. Yet repeated no-deal cliff-edges have resulted in the sector spending enough to buy 2,784 three-tonne Rolls-Royce Cullinan SUVs, a luxury it simply cannot afford.

What is even more concerning is that, having spent almost three-quarters of a billion pounds preparing, automotive manufacturers still do not know what trading conditions they will face in just a few weeks’ time when the transition period ends.

Right now, nobody knows if Britain’s automotive manufacturers will have preferential access to the EU market, or have to pay crippling tariffs.

For a company such as Mini, another British motoring icon owned by BMW, the imposition of tariffs would have an enormous impact.

Parts for its engines move between the UK and EU three times during the manufacturing process. In the absence of a UK-EU trade deal, those parts will be hit with a tariff every time they cross the Channel, and finished Minis will be subject to a further 10 per cent tariff when they are exported.

There’s no avoiding the fact that these additional costs will undermine the competitiveness of the Mini plant in Oxford, just like it will every other automotive manufacturing plant in the UK.

No margin for error

Here’s another thing. Automotive profits are a volume game – the largest manufacturers rely on making modest returns on each vehicle but selling a lot of them. It’s different for luxury manufacturers, such as Rolls-Royce or Ferrari.

Ferrari made an average profit of £75,000 per car sold in 2019. To make that same profit, the world’s biggest two car manufacturers, Toyota and VW, had to sell 44 and 56 cars respectively.

If you think Toyota’s margins are tight, they’re nothing compared with those at Ford and Nissan, who had to shift 908 and 926 cars to generate that £75,000 profit, which means Ford was making a little over £80 per car.

Why does this matter? Because car manufacturers start making serious losses when costs creep up even just a little. And if costs increase too much in one location, the solution is to move manufacturing somewhere costs are lower.

That’s why British manufacturers have consistently called for a zero-tariff trade deal with the EU – the future of the sector relies on this.

As well as shrinking manufacturers’ already narrow margins, tariffs will cost consumers and it will cost them a lot. Tariffs on automotive trade with the EU could increase the cost of passenger vehicles by £1900.

The Government just announced its plans for a green revolution but, should it fail to agree a zero-tariff trade deal with the EU, it will simultaneously undermine the competitiveness of UK automotive and make unaffordable to British consumers the newest and cleanest vehicles available.

Fighting for its future

Some politicians have been quick to dismiss the importance of the automotive sector. They claim that Britain no longer manufactures, that automotive is an industry of the past, that the future is tech, and that they are the champions of a global, free trading Britain.

Yet the automotive sector employs more than 180,000 people in manufacturing, and more than 864,000 across the whole industry. It is one of the most innovative sectors in Britain, the second-largest investor in research and development and, with a modern vehicle incorporating more than 100million lines of code, automotive is a tech sector.

And it is the automotive sector that is the true champion of global Britain. British-built vehicles, engines and components are sold in more than 150 countries, with the sector generating in excess of £100billion in international trade as Britain’s largest exporter of goods.

Britain’s auto-industry is a Rolls-Royce asset and it has a vital role to play in the country’s future economic success. But the sector is also in the fight of its life.

Having been pummelled by Covid-19 and repeated No-Deal cliff edges, Britain’s automotive sector cannot afford the cost of the Government failing to agree a trade deal with the EU, a deal that it has promised and that the British public overwhelmingly wants.

The devastating impact of No-Deal on British automotive manufacturers, their employees, and the communities in which they are based are well known at every level of government. Should the Government choose to end the year without a trade deal with the EU, it will do so with its eyes wide open – and it will do so knowing that it is casting British automotive aside.

Follow Sydney Nash on Twitter @NashSGC.
Sydney Nash is a former UK/EU negotiator and adviser to the UK automotive sector on Brexit and international trade. He writes in a personal capacity.