Brexit has cost the UK a staggering £33bn in lost trade and investment, according to new research by the Centre for European Reform (CEF) which found that the economic damage is even worse than previously feared. 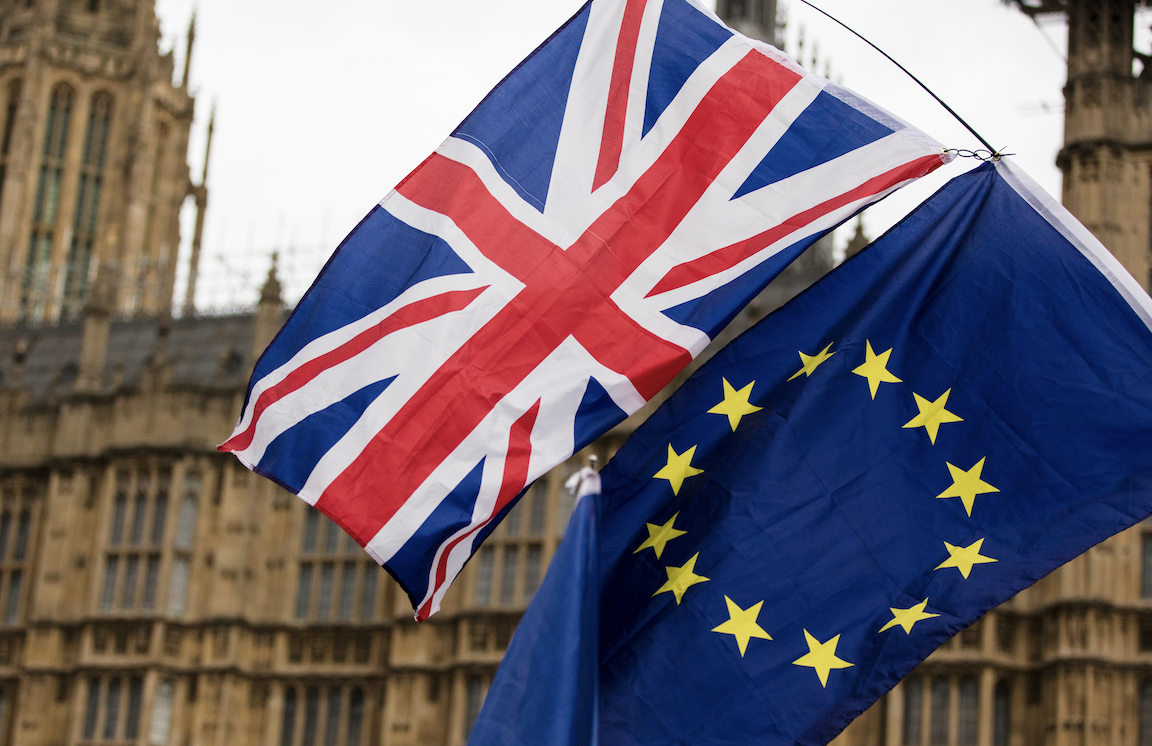 New research published by the CEF today shows that Britain’s economy is now 5.5% smaller than it would have been if the country had remained inside the EU.

According to the think tank’s analysis the UK’s goods trade is now 7% lower and investment is 11% lower than it would have been if it had remained in the EU.

“It is no surprise that the damage caused to the economy and personal finances since leaving the EU far exceeds projections made earlier in the year. With the economic reality laid bare, most people now realise Brexiters sold them a pup.

“If Sunak wants to turn the economy around before the next election, he should stop pandering to a minority of xenophobes, and start reducing barriers with our largest trading partner to give British businesses the shot in the arm they so desperately need.”