Upon his return from Washington this afternoon, the Chancellor has been sacked. 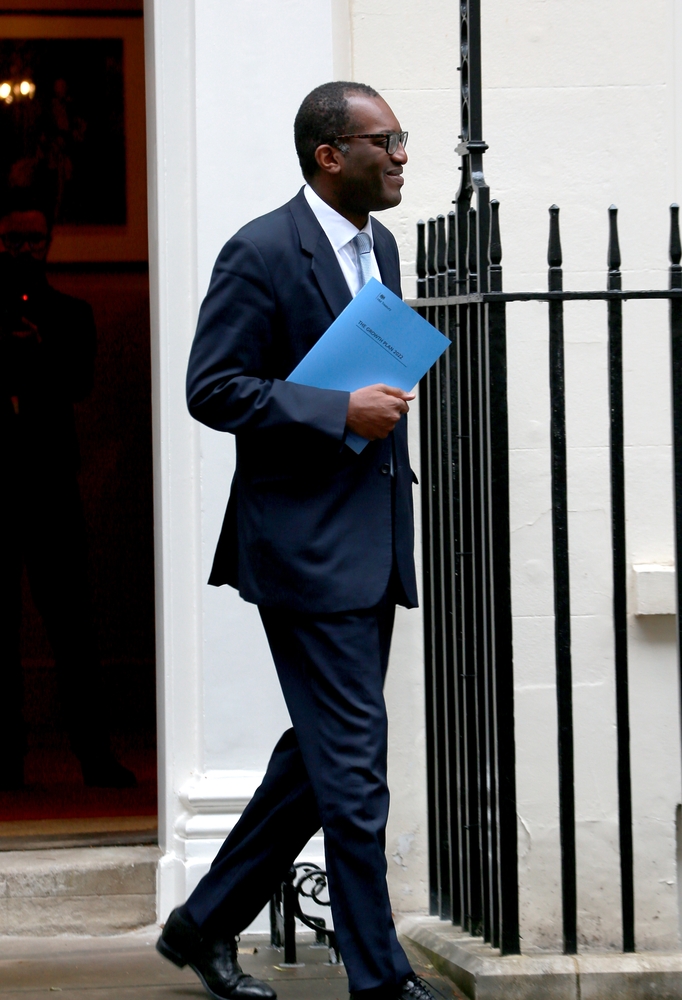 This makes Kwarteng's tenure as Chancellor the shortest of any non-interim Chancellor. This major reshuffle of the Prime Minister's cabinet comes on the back of weeks of market chaos following the announcement of last month's mini-budget.

The measures announced last month sent the pound crashing to lows not seen in decades and forced the Bank of England to intervene in the gilt markets to prevent any further meltdown. After the IMF made an unprecedented statement criticising the mini-budget plans, the Chancellor and Prime Minister were forced into a series of humiliating reversals, including their planned scrapping of the 45p top tax rate.

Today, the Prime Minister is widely expected to announce a rise in the corporation tax rate, breaking a key promise she made in the Conservative leadership race. This latest U-turn, an admission that her "growth, growth, growth" agenda has backfired, has forced her into drastic action.

“The Prime Minister was central to orchestrating an economic death spiral which is threatening people’s homes and pensions, and making the Chancellor a record-breaking sacrificial lamb won’t save her skin.

“After starting with questionable legitimacy and credibility, Liz Truss and her party have now lost all authority and confidence. During a cost of living crisis, the Government is appointing its fourth chancellor in as many months, proving once and for all, they aren’t fit to govern.”