Channel deal does not deliver safe routes for asylum seekers

This morning in Paris, the Home Secretary announced the signing of an agreement with her French opposite number aimed at reducing dangerous Channel crossings and directing asylum seekers toward legal routes to the UK. 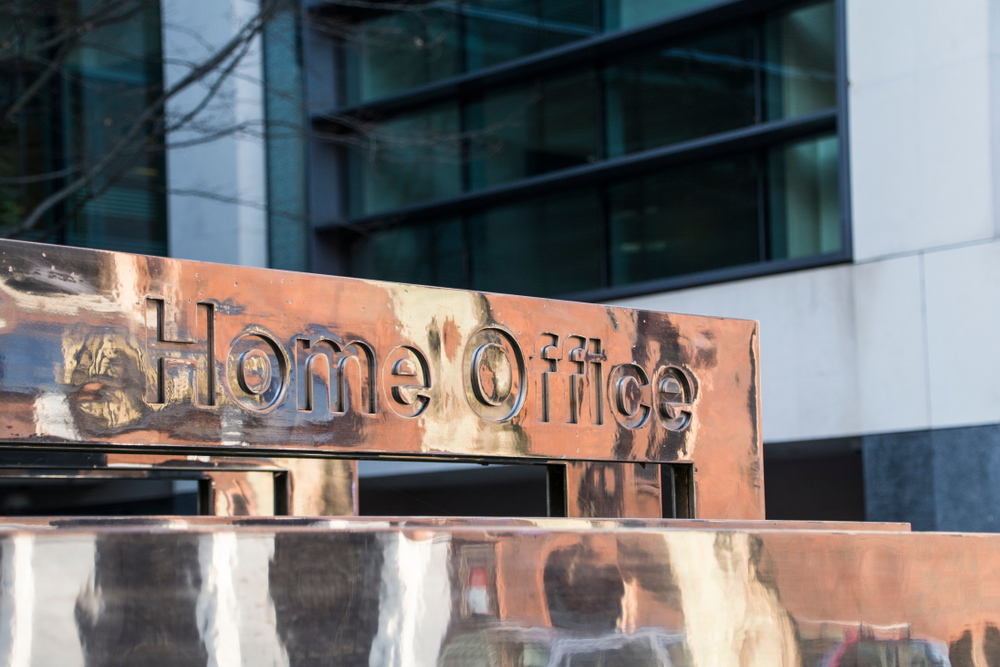 The provisions are to be implemented immediately.

The deal, which will see the UK send France €72 million (£63 million) this year, increases the number of French patrols on their coast by 40%. It also includes greater cooperation between French and British border forces, with British officials stationed in France for the first time, and increases funding for deterrent technology and processing centres in France.

The deal comes amidst record highs in the number of asylum seekers crossing the English Channel in small boats, with over 40,000 having undertaken the dangerous journey this year alone. Hundreds of people have died on the journey in the last decades, including 27 people who perished last November after their small dinghy capsized.

Advocacy groups have blamed Government policy, charging that the closure of safe and legal routes for asylum seekers has forced them to undertake the dangerous crossing.

“After years of needless antagonism, closer cooperation with our French neighbours is positive, but this agreement is unlikely to stop dangerous Channel crossings or reduce the years-long backlog in the UK asylum system.

“The best way the government can prevent small boats crossing the Channel is by restoring safe and legal routes.”