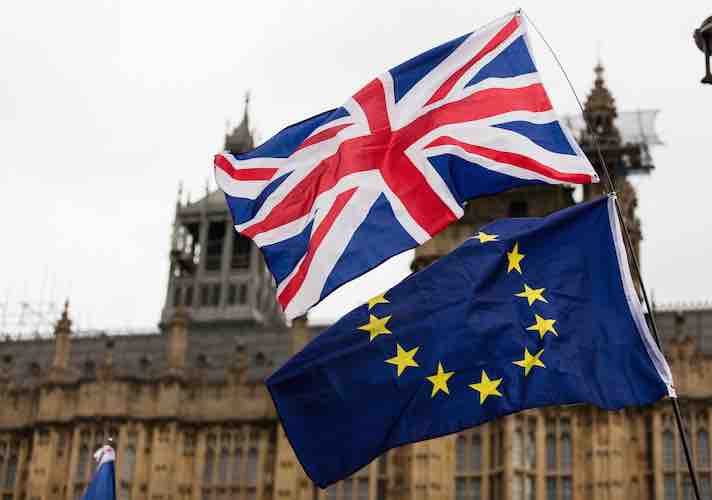 The same poll, carried out by Opinium on behalf of the pro-internationalism campaign Best for Britain, shows half of us are aware of more negative consequences for business with just 13% of us saying we are aware of more positive consequences. These negative opinions of the deal were the most popular opinion in all regions and nations of the UK and among all age groups.

The poor assessment comes as the cross-party UK Trade and Business Commission of MPs and business leaders today publishes recommendations to improve the government’s Brexit deal which continues to cause serious problems for people and businesses including the ongoing supply crisis.

Since it’s first meeting the UK Trade and Business Commission, which includes business leaders and representatives of all parties in Westminster, has taken evidence on the challenges affecting a broad range of industries, and on a variety of issues including the ongoing supply crisis, the UK-Australia trade deal and on the impact of the new trading environment on small businesses.

In total they have spoken to 54 witnesses, over 11 sessions, hearing more than 22 hours of oral testimony and receiving even more in written evidence. Among the 64 proposals to support struggling sectors and improve the agreement, the report recommends:

“The poll shows the British public can see the government’s Brexit deal for what it is - an insufficient and self-sabotaging agreement that is causing significant problems for British businesses, the economy and jobs. With new heads around the Cabinet table, here’s hoping sense prevails, and the Commission’s recommendations are adopted”

“The evidence we’ve heard from dozens of experts and businesses confirms that this deal is broken, and will continue to create problems in our supply chain and cost jobs and money in the UK.

“We’re calling on the government now to work with business and our European neighbours to implement these reasonable improvements to their deal and measures to support UK firms.”

Conservative MP Roger Gale who also sits on the cross-party commission said,
“It is clear that businesses, industries and institutions are struggling now and unless more meaningful action is taken, we will continue to see more shutters come down and see Britain overtaken by international competitors where we were once leading the pack.

"That's why I urge my party colleagues in the government to seriously consider the suggestions we've made today and to move quickly to support businesses.