Debenhams has been forced to close its online business in Ireland to avoid the cost of tariffs which are now required under the trade deal agreed between the UK and the EU. 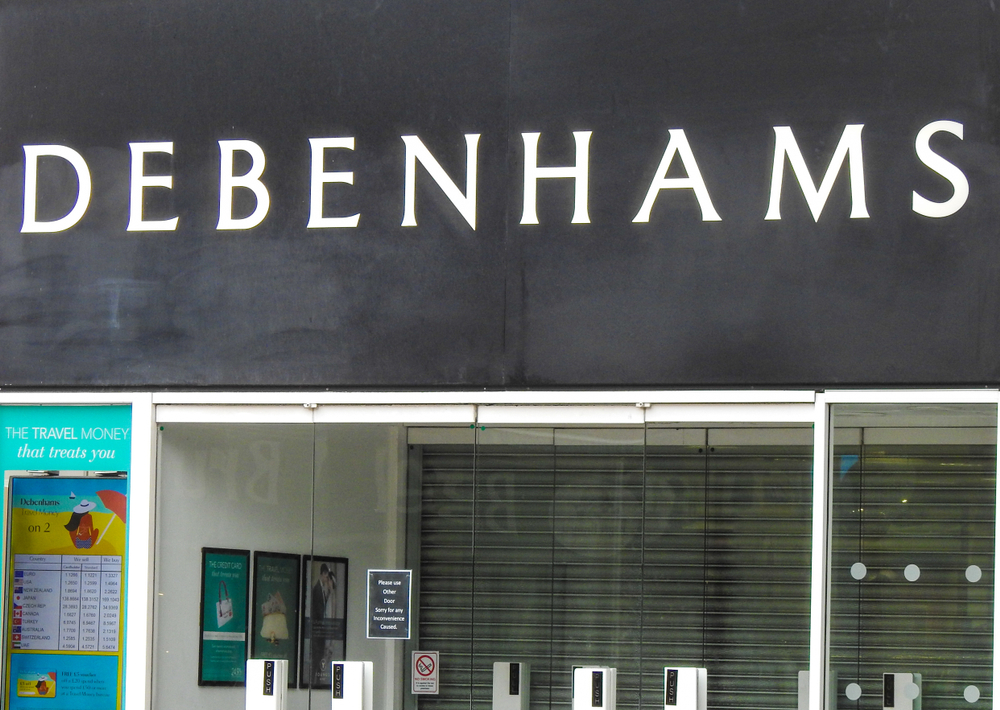 At least 50 major UK retailers, including Marks and Spencer and Tesco, are in the process of going through their products lines, to establish how many of them will be now subject to tariffs from the EU.

"While a disastrous no-deal outcome was avoided on Christmas eve, it's clear that the limited nature of the Government's Brexit deal is leaving British business in the lurch.

"Some of Britain best-known brands are suffering, not just because of the changes to trade with the EU, but also because of how late the deal was struck. Businesses were only given a week to prepare, so it is no surprise to see some shutting down parts of their operation.

"We urge the Government to belatedly work with these businesses to reduce the impact of the new changes, and to ensure consumers aren't prevented from buying British as a result."