Best for Britain warns against complacency among opposition parties as analysis of new data suggests the Tories are not as far behind as recent polls have shown. 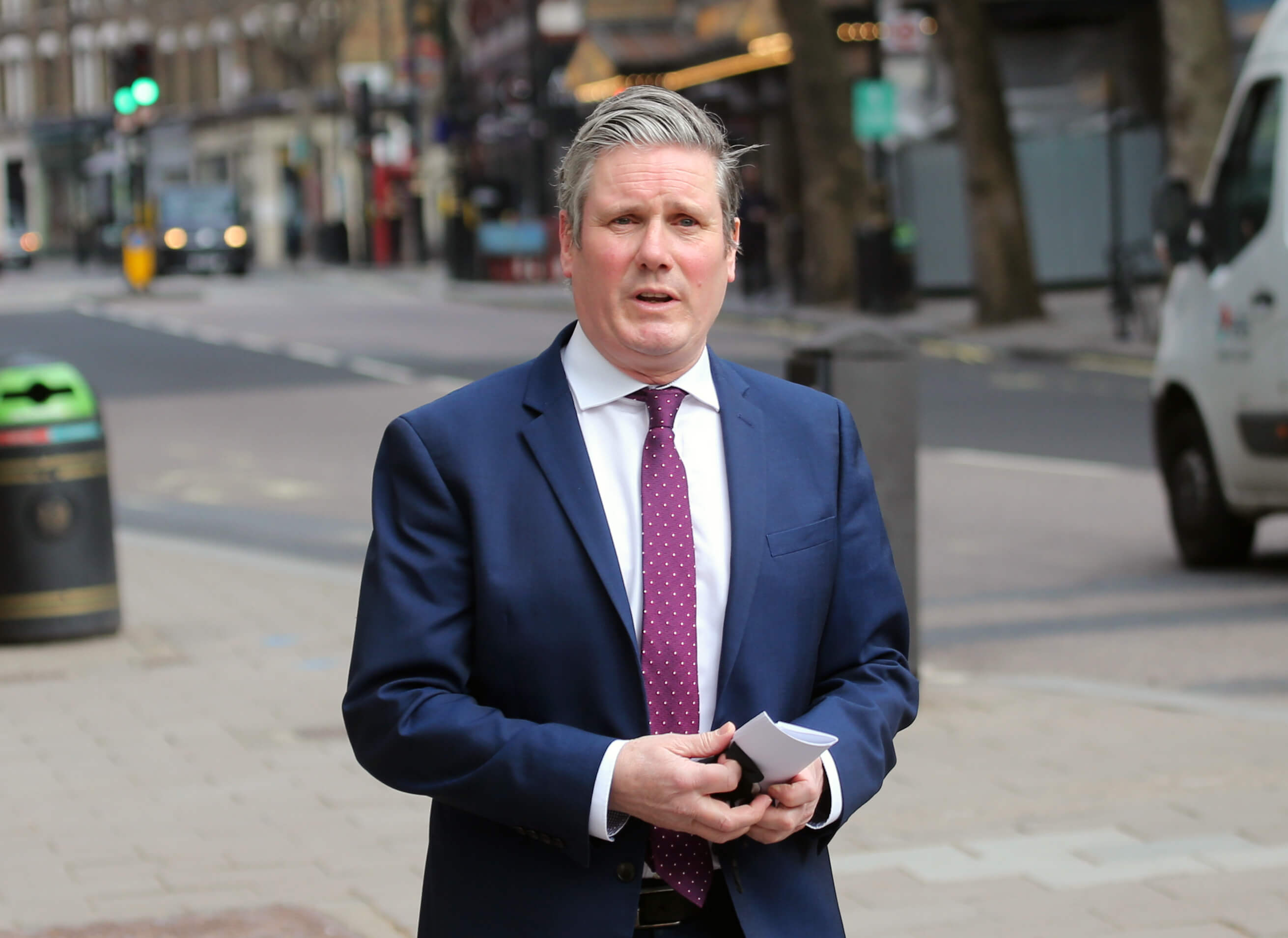 A new major poll of 10,000 people conducted by Focal Data on behalf of internationalist campaign group Best for Britain, taken around the resignation of Liz Truss showed Labour with 42% of the vote, the Conservatives on 18% and Don’t know on 13%.

However when this polling was updated following the installation of Rishi Sunak as Prime Minister, it showed Labour remaining static on 42% but Conservatives jumping to 24% (+6%) with “Don’t know” down to 10% (-3%), demonstrating that in a matter of days, Sunak was equally successful at winning back both undecided voters and voters who said they would either vote for a different party or not vote under Truss.

Analysis of the remaining 10% of undecided voters shows that around half (53%) more closely resemble the age profile of people who said they are voting Tory and a whopping 80% are more similar to the education profile of Conservative voters.

32% explicitly stated that they lean towards voting Conservative almost double the number who said they are inclined to vote Labour (17%).

Were these voters to side with the Conservatives, it would increase the chances of another hung parliament even before any electoral pact between right-wing parties of the kind seen in 2017 and 2019.

A nationally representative poll by Focal Data on behalf of Best for Britain was carried out between 20-26 October 2022 asked 10,010 people their voting intention at the next UK general election. The data table can be read here.

A nationally representative poll by Focal Data on behalf of Best for Britain carried out between 28-30 October 2022 asked 2,000 people their voting intention at the next UK general election. The data table can be read here.