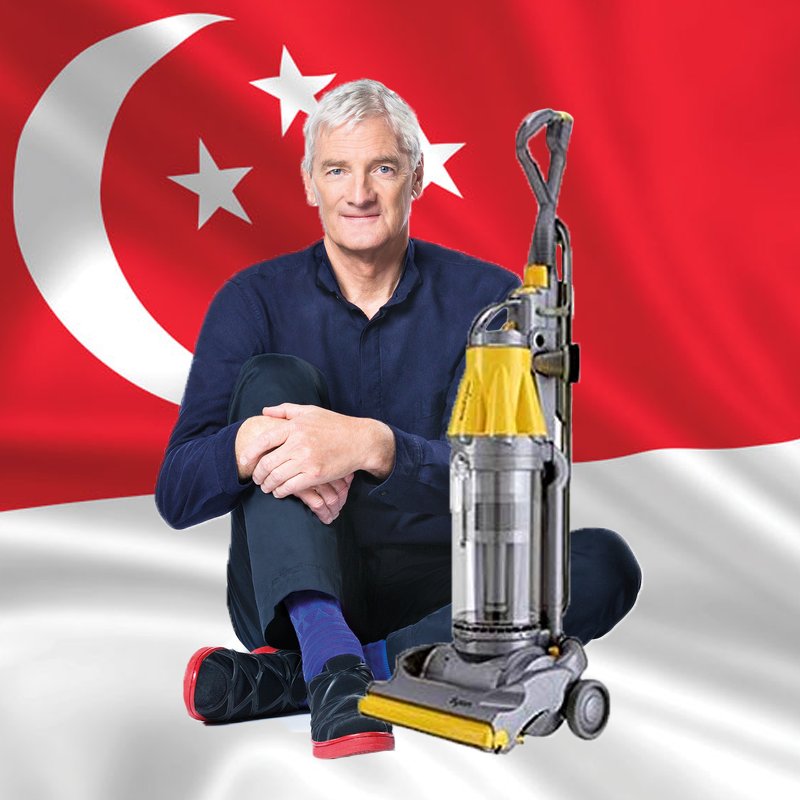 "This is staggering hypocrisy for Brexit-backing businessman James Dyson.

"It is utterly unbelievable that the business face of Brexit is moving yet another part of his business out of the UK.

"James Dyson can say whatever he wants but he is ditching Britain. This can only be seen as a vote of no confidence in the idea of Brexit Britain.

"Rather than fleeing can I suggest he maybe donates to the final say campaign to help mop up some of the disaster he created.

"This is a damning for the government."