The President of the European Commission has said the EU will propose a windfall tax on energy firms across the EU to protect citizens from skyrocketing energy prices. 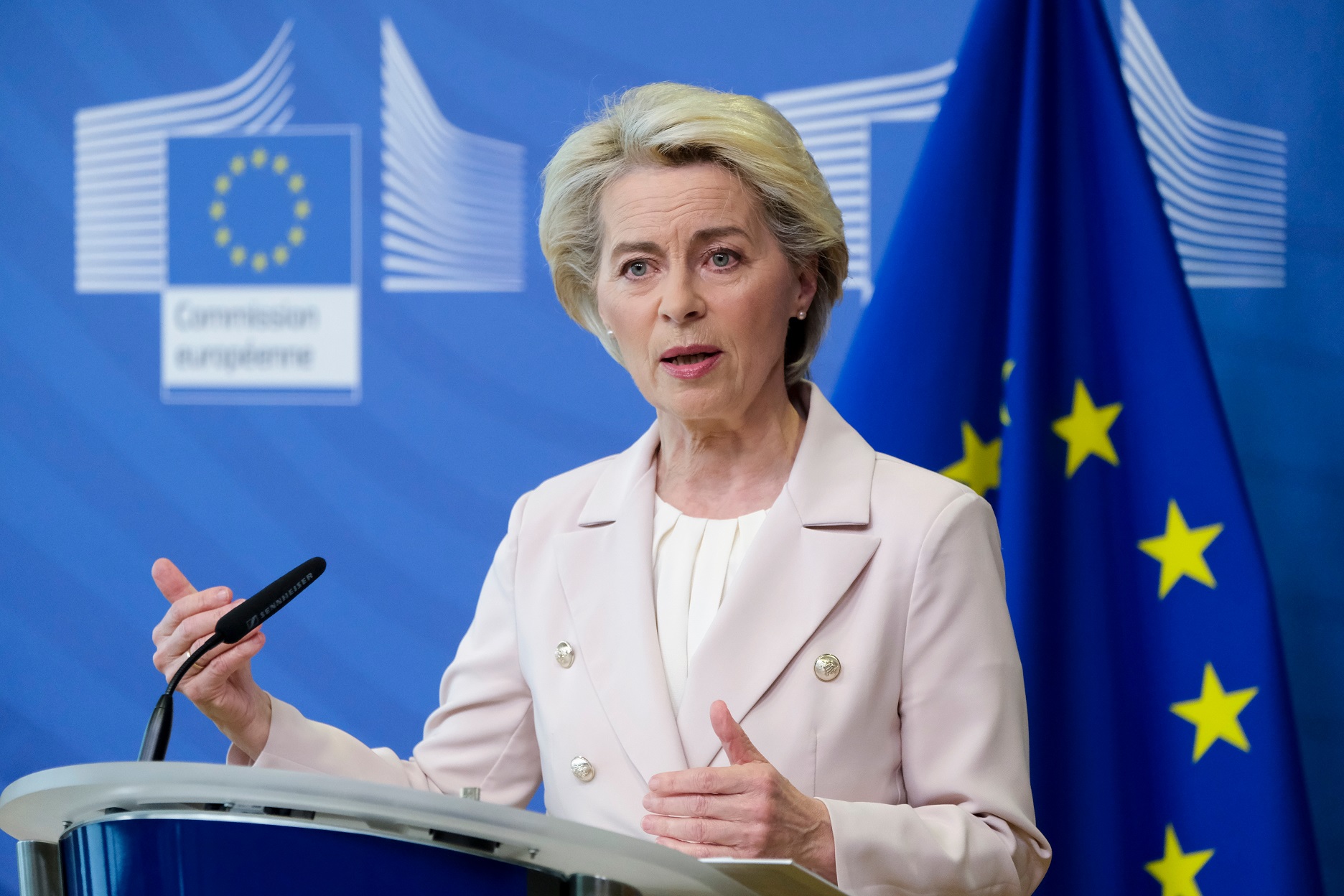 In her annual State of the Union address, Ursula von der Leyen proposed the consolidation of the varied measures of EU member states with a bloc-wide policy that would see oil, gas, coal and refining firms required to make a “solidarity contribution” equal to a third of their taxable surplus profits from the 2022/23 financial year.

Energy companies have enjoyed record profits as the global price of gas and oil spiked following the Russian invasion of Ukraine. The EU Commission hopes the plan will drum up around €140 billion to help shield EU citizens from soaring costs.

The announcement has led many to draw comparisons with the plan pitched by the UK Prime Minister last week, which ruled out a windfall tax on energy companies with the cap on energy bills to be funded through borrowing. Recent polling from YouGov suggests that around 68% of Brits believe that the government should tax the excess profits of oil and gas companies.

Von der Leyen also revealed plans for a mandatory target for member states to reduce electricity consumption during the hours of highest demand.

“This move from the EU is in stark contrast to our own Prime Minister, who instead of protecting millions of struggling people, is borrowing billions to protect the profits of energy companies.

“It should shame everyone who claimed leaving the EU would stick it to the elites and who continue to claim that Brexit is good for ordinary people in the UK.”