The European Commission has sent a 'letter of formal notice' to the UK, triggering legal action over the Internal Market Bill. 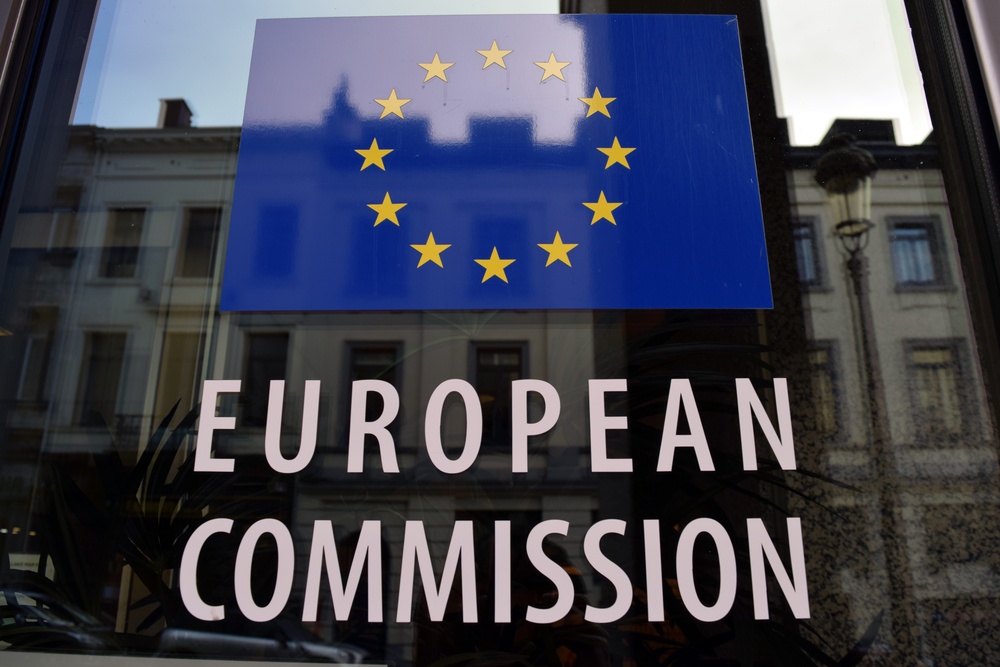 The letter focuses on the breach of "good faith" articles in the Withdrawal Agreement and states that if Internal Market Bill becomes law it would be further breach of EU and international law.

What's the Internal Markets Bill all about?

You can see what Best for Britain had to say about it here. And what US Presidential candidate Joe Biden said here.

In short, the Bill seeks to address the process for moving goods across the UK's internal borders to ensure that goods can flow between Scotland, England and Wales with no trouble. The problem comes when the rules address Northern Ireland, where the UK has its only land-border with an EU country and where the peace brought by the Good Friday Agreement relies on there being an invisible border between Northern Ireland and the Republic of Ireland.

"The Government's ill-thought through Internal Market Bill has already embarrassed Britain on the international stage, but now it's clear that it threatens to blow up the chances of a trade deal too.

"For all the positive noises coming out of talks in recent weeks, UK negotiators will be understandably frustrated that this Bill could derail everything.

"That will have severe consequences for our economic recovery, and could see countless businesses who are already on the brink plunged into the red."