The former Farming Minister, George Eustice has admitted that the post-Brexit trade deal which his government signed with Australia last year is "actually not very good for the UK" 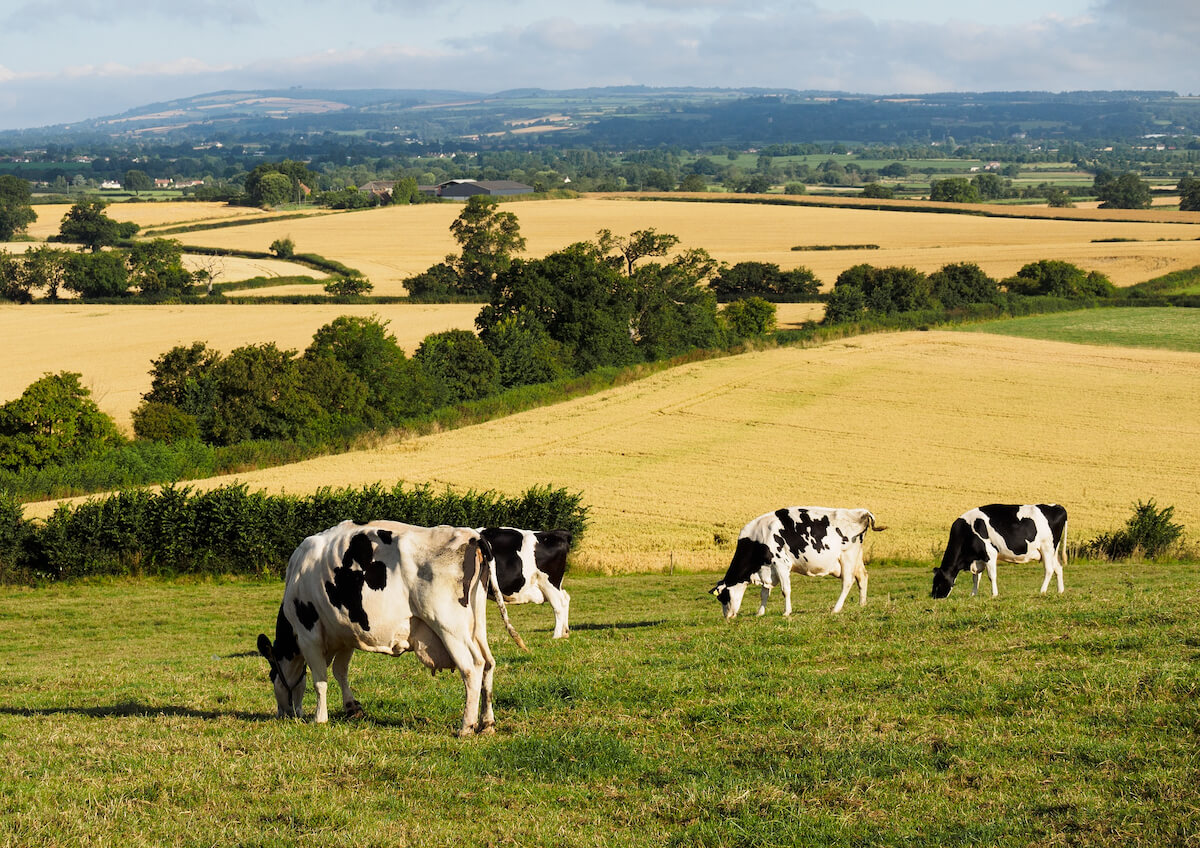 Trade experts and representatives of the farming industry warned about the impact that the damaging deal would have on British businesses while delivering very few benefits.

Their concerns were repeated at a live session of the cross-party UK Trade and Business Commission in July 2021 after which Commissioners wrote to the government to highlight their evidence.

Despite this, George Eustice boasted that the deal was a "good agreement".

“We repeatedly warned that this deal would both dilute food and animal welfare standards in the UK and undercut British farmers while delivering next to no benefits.

“This admission makes the government look like dodgy PPI dealers. Eustice must now apologise for mis-selling the public this deal and Sunak must prioritise growth by improving the dud deals promoted by his predecessors and removing post-Brexit barriers to trade.”