It has been revealed that the ‘Unboxed’ celebration (popularly known as 'the Festival of Brexit') has so far been a complete flop. 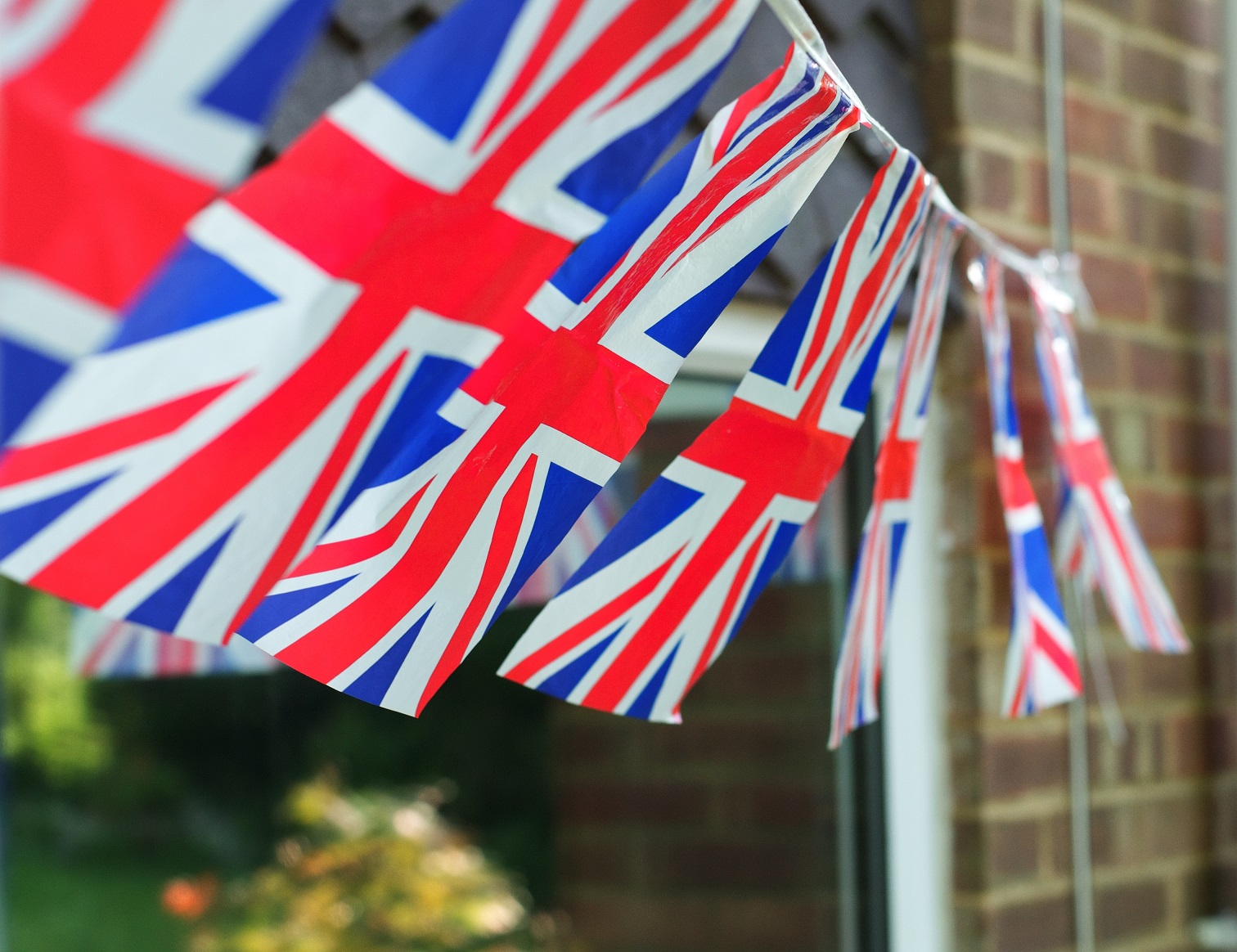 With only two months of scheduled events left, the project which launched in March has only attracted 236,000 visitors despite organisers hoping for a footfall of 66million.

This means that the government's flagship Brexit celebration which had a price tag of £120million, four times the cost of the Queen's platinum jubilee celebrations, hit a mere 0.36% of its target.

The eye-watering waste has drawn widespread criticism as millions struggle with rampant inflation which is already forcing businesses to close.

“With a bill of around £500 per attendee, the Festival of Brexit is the perfect metaphor for how Brexit itself has turned out, hugely expensive and deeply unpopular with no-one really getting what they wanted.

“The new Prime Minister must  stop squandering cash on these vanity projects and put it where it’s needed, struggling families, businesses and public services.”