Food Poverty is not a Fair Trade

On 20th September, the UK Trade and Business Commission released its interim report exploring the effects of Brexit on UK trade.

The report examines how new administrative requirements and hurdles in the wake of Brexit have catalysed a series of supply issues, labour shortages and barriers to trade. The report considers how we can engineer solutions to these obstacles and get British trade to work well once more.

Issues with trade have a tangible impact on real, ordinary people. We’ve seen this most clearly with empty supermarket shelves, which inevitably is starting to cause food price rises. 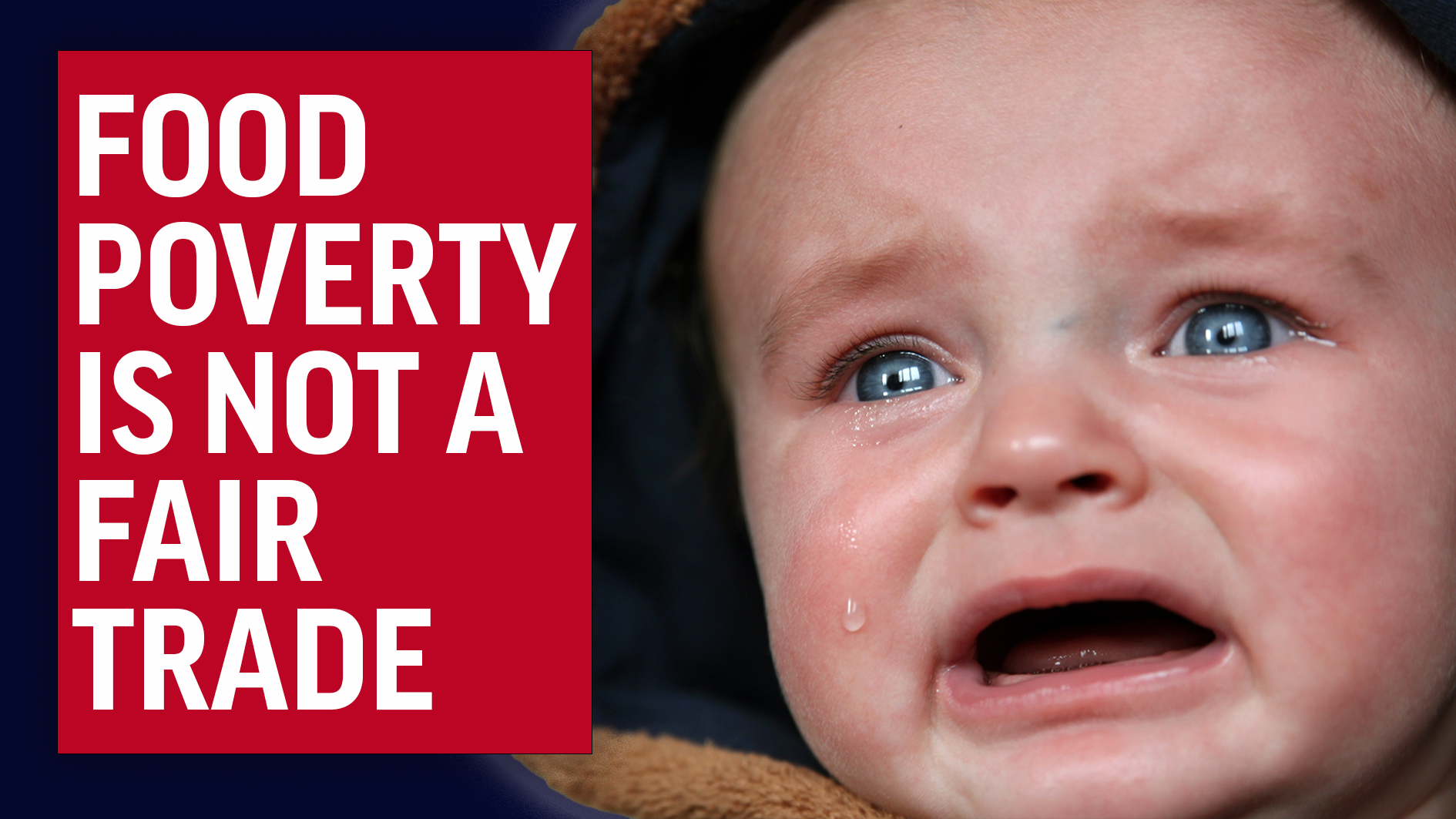 These price increases hit our poorest communities hardest, and they have a significant impact on ordinary people all across this country. As we emerge from an economically devastating pandemic, the last thing British people need is to be barraged with bigger bills for their daily necessities.

But the onslaught doesn’t end there. It is not just the Government’s post-Brexit blunders that are piling pressure on individuals and families.

The Government has cut the £20 weekly uplift to Universal Credit that was brought in during the pandemic. While the Government insists that this was only ever meant to be a temporary measure, it seems to be willfully closing its eyes to increased costs of living and the fact that Universal Credit never really kept people out of poverty anyway.

The Work and Pensions Secretary Thérèse Coffey has claimed that families reliant on the £20 uplift could easily regain that money if they were to simply do two extra hours of work a week. But this was in fact a misrepresentation of the way Universal Credit and the taper system for eligibility works. Individuals would need to work on average an extra nine hours a week to make up for the loss of the £20 increase - something that simply won’t be feasible for most, and especially not for working families who must juggle their employment with childcare responsibilities.

And it doesn’t end there. From April 2022, a 1.25% rise in National Insurance contributions (which will ultimately become a separate Health and Social Care tax) will also take a chunk out of the pay packets of workers - hitting those who are poorest the hardest. And that’s all before we’ve even begun to talk about the latest energy crisis that looms over us as we head in to winter.

Best for Britain’s Affordable Food Deal campaign predicted many of these problems in 2020, and recommended solutions that the government ignored.

So, Best for Britain is now launching its Food Poverty is not a Fair Trade campaign. We’ll be calling for the Government to build on the recommendations in the UK Trade and Business Commission interim report in order to stop problems with post-Brexit trade pushing up food prices.

And we’ll also be calling for this Government to show a sense of fairness. Cuts to Universal Credit and increases to the tax paid by the lower earners are nothing but unfair at a time like this. Contrary to the warped logic of our Prime Minister, hunger and poverty are not ‘incentives’ to help lower earners into better-paid jobs.

Instead, we should be supporting everyone (including the many low paid workers like cleaners and carers who have sustained society throughout the pandemic) to afford a decent standard of living - and that starts with food security. The government must change its self-sabotaging immigration policy to get drivers, goods and services, flowing back into the country, and it must secure a veterinary agreement with the EU to ease food friction at the border.

To take action and stop unfairness and shortsighted trade policy leading to food poverty, why not get involved in our campaign in one of the ways we have detailed below? 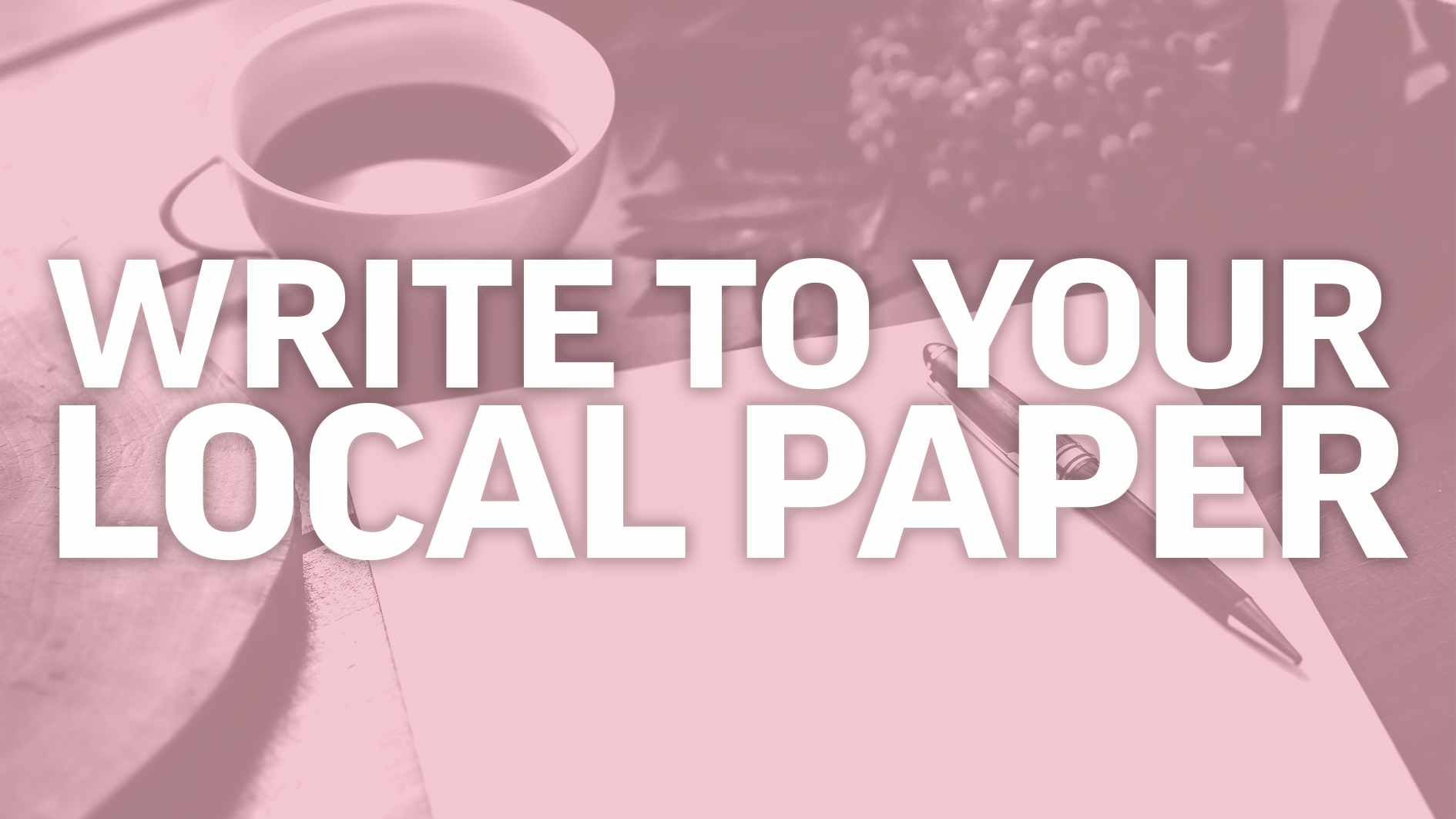 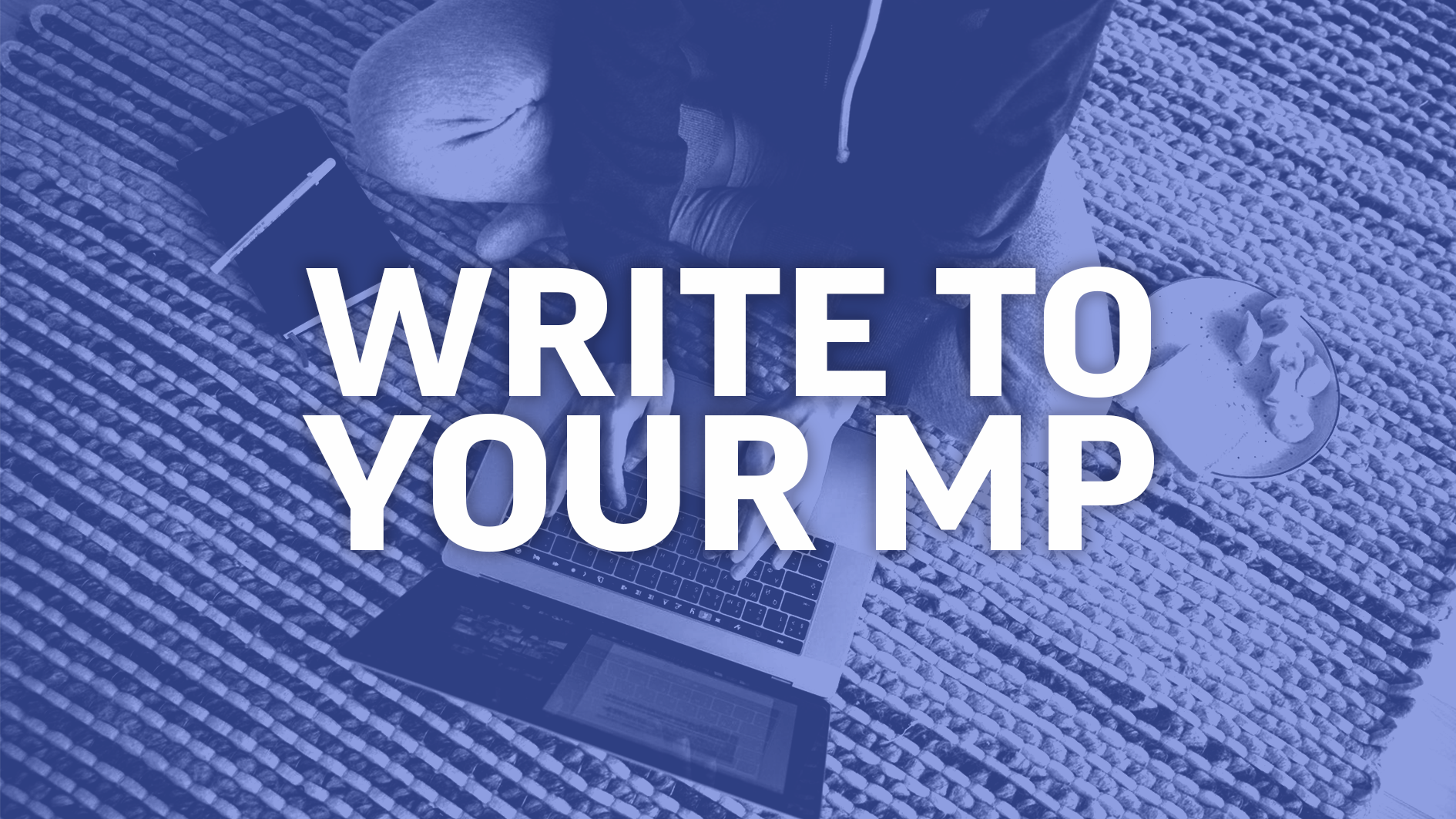 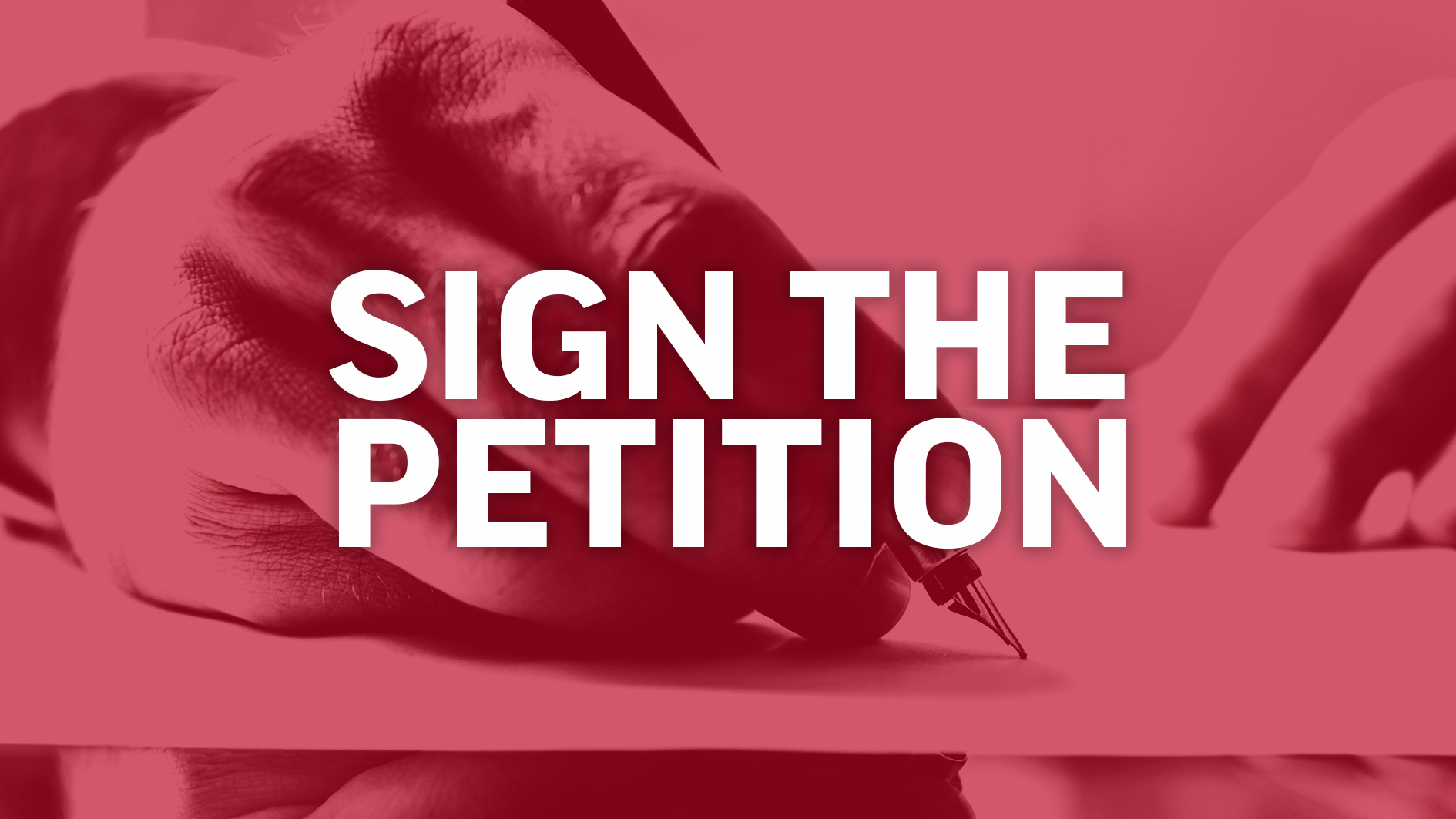