It is set to be a re-run of the 2017 second round, but as Emmanuel Macron and Marine Le Pen buckle up for a fortnight of fierce campaigning, everything is far from decided, as polls project a closer fight between the two candidates. 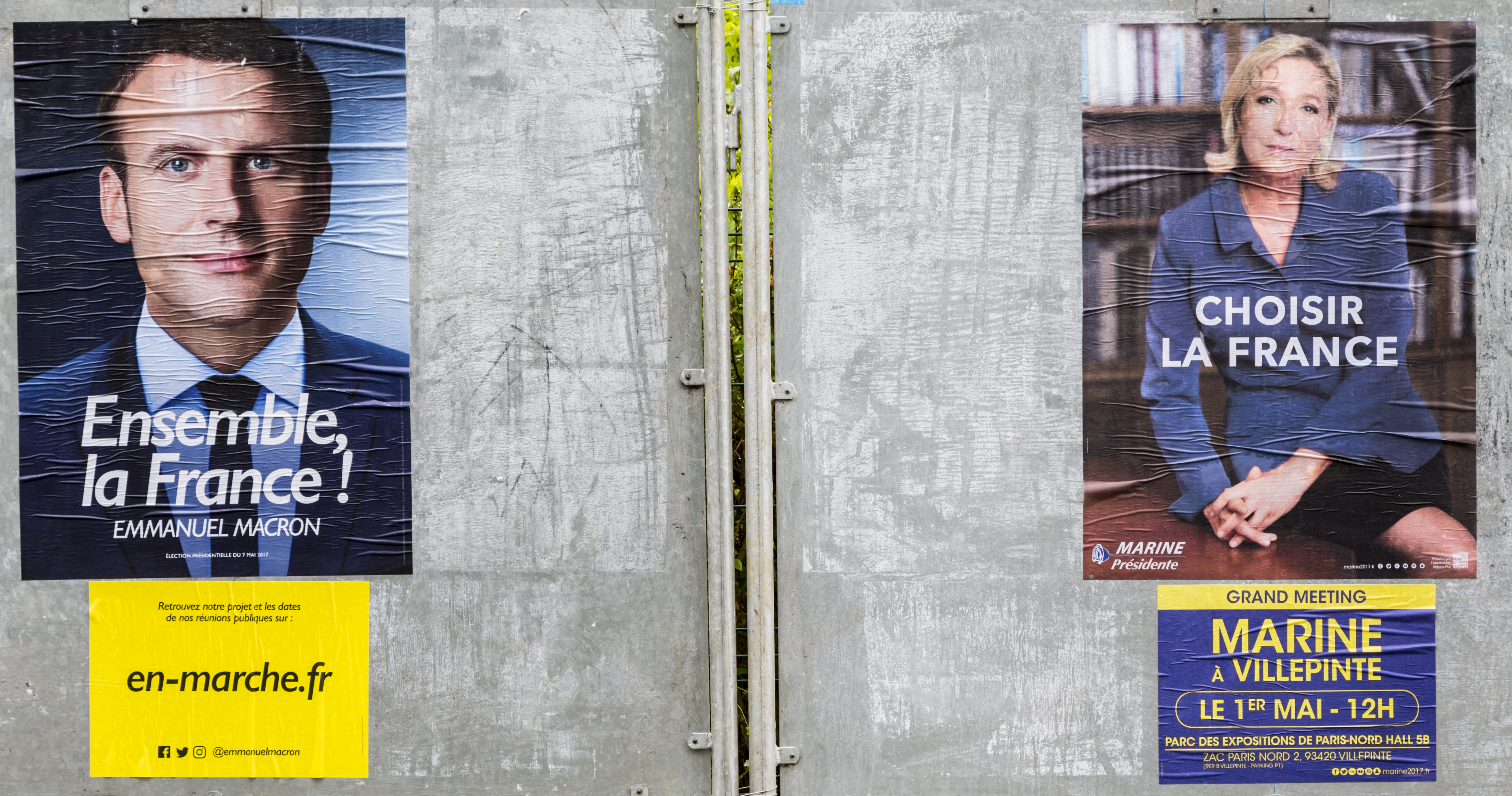 While Macron scored better than most analysts and polls had predicted, winning 27.8% of the vote, the far-right candidate Le Pen’s score of 23.2% only reaffirms that Macron now faces the biggest political fight of his career to keep her out of Élysée Palace.

Veteran left candidate Jean-Luch Mélenchon came third on about 21% of the vote, confirming his status as the leader of the left. While ultra-nationalist, Eric Zemmour, was fourth with about 7%.

Yesterday’s vote further confirmed the radical realignment of French politics that began with Macron's victory back in 2017, which saw candidates of both France’s traditional parties of government taking a far smaller share of the vote. Yesterday they secured a combined share of less than 7%.

Following the result almost all defeated candidates called on their voters to cast their ballots for Macron in the second round, while Zemmour, called on his supporters to back Le Pen.The exception was Mélenchon, who asked his voters “not to give a single vote to Mme Le Pen” but stopped short of endorsing Macron. This has raised concerns that in the absence of cooperation between like minded parties, candidates who advocate separatism and nationalism edge ever closer to high office.

"The results of the first round of the French Presidential election confirms the shift from right versus left to a new battle between internationalism and regressive nationalism, a choice we have seen mirrored across Europe.

"A victory for Le Pen, a known Putin sympathiser, would be a coup for aspiring autocrats around the world and would upend France's role as a leading European power at a time when the stability of the Western coalition against Moscow is paramount.

"The cooperation of like minded parties and their supporters will be critical to protect against the scourge of nationalism in France and when the UK next elects a government, similar alliances between progressive parties will be necessary to return a government that upholds internationalist values."