Government has 'betrayed exporters with contradictory approach to trade' 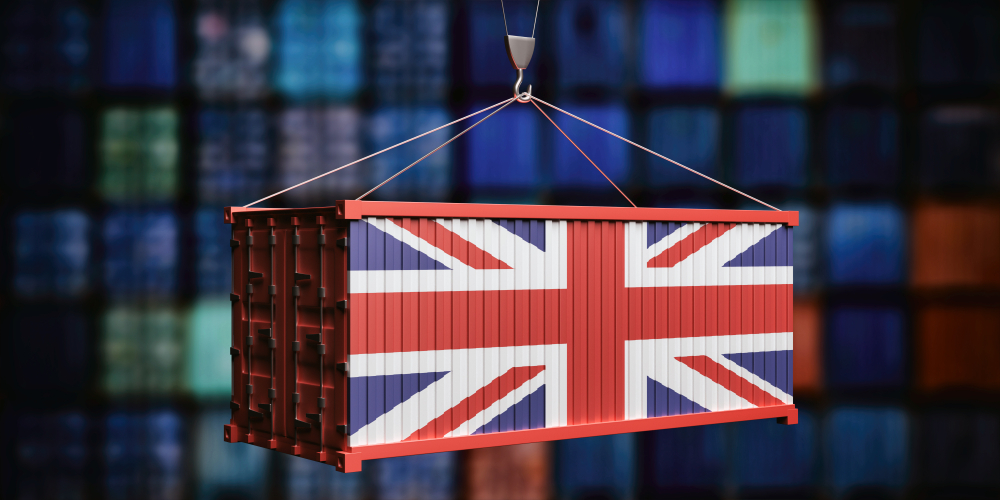 Responding to the publication of a report by the UK's Board of Trade, 'Global Britain, Local Jobs', which found that 6.5 million jobs are supported by exports, that those jobs pay 7% more than average and are 21% more productive, Best for Britain CEO Naomi Smith said:

"This report is further evidence of the ill-conceived and contradictory approach to trade taken by this Government, which has badly betrayed exporters.

"On the one hand, government says it supports trade liberalisation to support high-quality export jobs, and yet on the other hand it has just de-liberalised trade with our largest and nearest trading partner. Exporters around the country have been suffering from the sheer volume of new red tape that is now attached to trading with the EU.

"And while this report emphasises the potential of non-EU trade, it makes no sense to turn our backs on our largest trading partner in the middle of an economic crisis. As official statistics today show, exports to Germany dropped by more than half in January, while the number of Japanese firms in the UK is also dwindling.

"With further customs checks due to be introduced in the summer, this report simply highlights the real economic damage done by the Government's callous handling of businesses who export their goods and services abroad – cutting UK productivity and taking a sledgehammer to high-quality well paid jobs."

What do the numbers say?

UK trade with Germany fell by 56% to £1.4bn in January from the same month a year ago, according to Germany's Federal Statistical Office.

The number of Japanese firms based in the UK fell 12% between 2014 and 2019, from 1,084 to 951, according to Japanese Ministry of Foreign Affairs (MoFA) data analysed by Rudlin Consulting. This contrasts with increases in Japanese firms investing in the EU: between 2014 and 2019 the number of firms in the Netherlands grew by 67%; 11% in Germany; 7% in France; and 53% in Italy. Data can be found here.