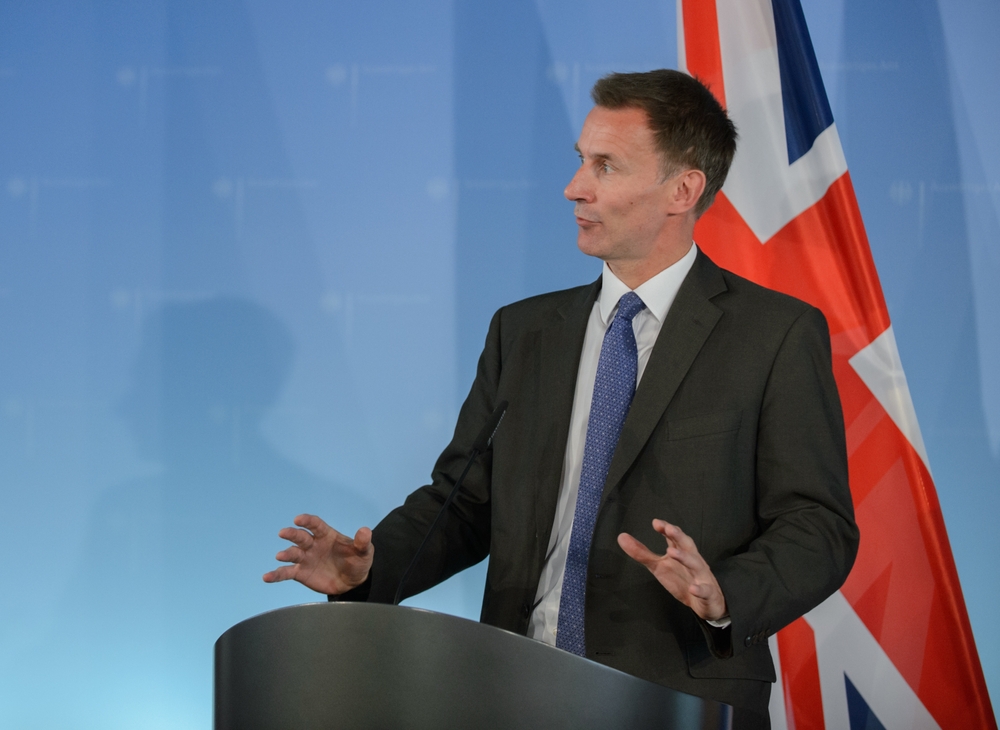 After months of economic uncertainty and market chaos following his predecessor’s mini budget, the measures to be rolled out collectively make up roughly £30 billion in spending cuts and £24 billion in tax rises over the coming years.

The Chancellor confirmed that Council Tax hikes up to 5 percent can now be passed without a referendum. International aid spending will not reach the 0.7 percent of GDP until at least 2028, 4 years later than Rishi Sunak promised when he announced the cut last year.

A common theme throughout the Chancellor’s hour-long statement was that of real-terms cuts. With inflation yesterday announced to be 11.1%, confirmation that he would limit public sector pay rises to 2% equates to a massive pay cut for teachers, nurses and police officers.

While he announced an additional £3.3bn per annum for the NHS, this equates to less than 5% of the total NHS budget, meaning it too is facing a real-terms budget cut. And despite expressing a commitment to support Ukraine, the Chancellor also confirmed that the defence budget would remain at 2% of GDP, another real-terms cut. Even the seemingly generous 10.1% benefits uplift does not keep pace.

Another widely criticised measure was the replacement of blanket energy relief in April with means-tested payments. The Government will also not be expanding the free school meals programme, despite widespread calls to do so for families hit hardest by record inflation and economic stagnation.

Economists have expressed scepticism about the proposed measures, emphasising that austerity has a chilling effect on the economy and unloading avoidable pain on millions of people.

“Today, the Chancellor played fiscal three-card-monte with ‘giveaways’ wiped out by inflation, a bevy of stealth taxes and any levies on the rich still vulnerable to loopholes and workarounds. He also extended Sunak’s international aid cuts in a counterproductive shirking of our international duty.

“The UK is the only G7 economy that remains smaller than it was before the pandemic, and the economic consensus is that Brexit and Tory incompetence are to blame."