The number of new cars built in the UK last year fell by almost a third to less than a million, the lowest total since 1984, costing thousands of jobs.

Production was down 29.3 per cent on the previous year, with similar impacts on both domestic and overseas markets, said the Society of Motor Manufacturers and Traders. 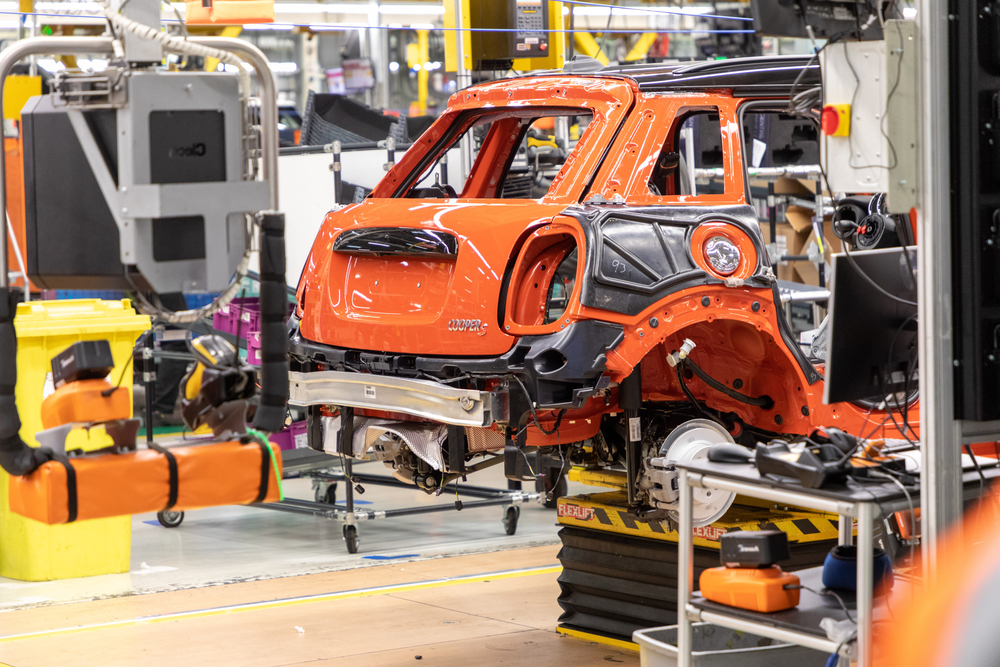 “The knock-on impact of these bleak figures include at least 10,000 workers made redundant and almost £2bn lost to the Exchequer because of the drop in private car sales alone.

“We know Covid and Brexit are battering the car industry – we’ve known for a year – what we need to know now is what the Government plans to do to replace those lost jobs and that lost tax revenue in the months and years ahead.

“It could start by urgently re-appraising the new barriers faced by auto exporters, and reaching out to help entrepreneurs who can kick-start new businesses in the areas most affected by these job losses.”